BEHIND THE BERET: Battalion Commander Reportedly Tells Troops ‘White People Are Part of the Problem’ 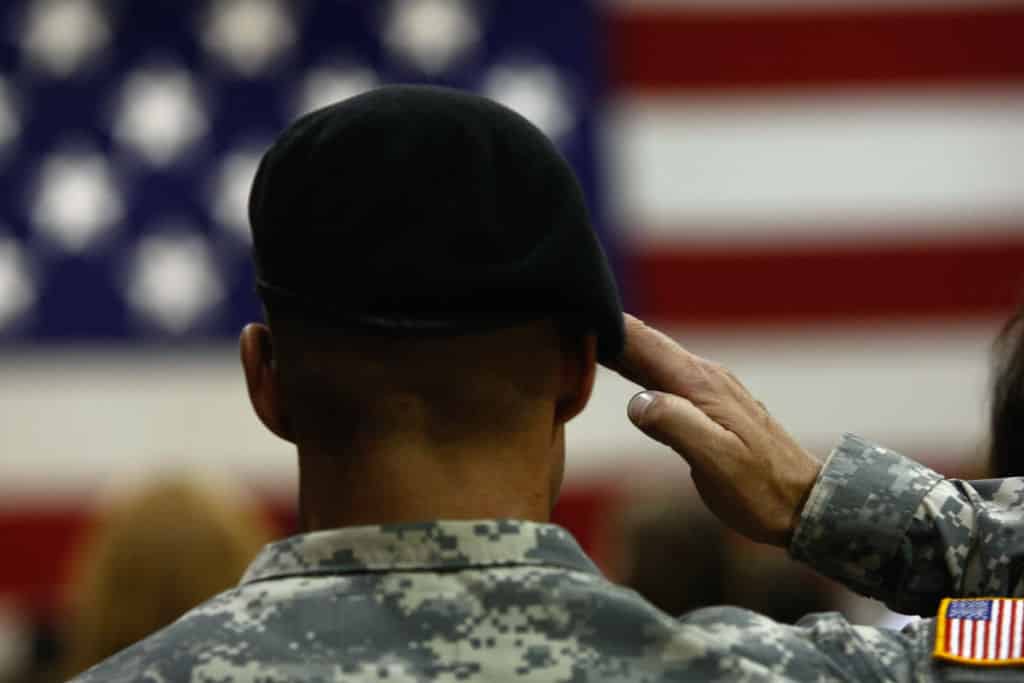 Lieutenant Colonel Andrew Rhodes, commander of the 1-8 Infantry - "Fighting Eagles", has a message for all serving in the military: if you’re white, you’re the problem.

It was recently discovered that Rhodes, who holds a position of authority and responsibility, runs a private, “woke,” left-wing Twitter account under the name “Dru.”

“If you’re a white male, you are part of the problem,” Rhodes reportedly said.

He also reportedly added that only .01 percent of racist accusations are false, and that he would always believe someone coming forward about an uncomfortable situation.

“Looks like Fort Carson got themselves a real gem of an unbiased commander,” the post reads. “I hope you’re not white or ever accused of anything while you’re in his command. You’re already guilty and you didn’t even know it!”

The post caught the eye of the current Sergeant Major of the Army, Michael A. Grinston.

“Looking more into this,” he wrote. “Thanks.”

“If it’s true he said that ‘if you’re a white male you’re part of the problem’ then he’s creating division within his formation, and it’s the exact opposite of what the Army has been trying to do with inclusion efforts,” an active duty Army officer told Human Events. “Inclusion is for everyone, and is not discriminatory with regard to race, gender, sexual preference, or any other characteristic. It appears he has lost trust from many of his subordinates on day 1.”

According to sources, via message screenshots posted to Instagram, a full investigation is reportedly underway.

Update: Fort Carson has contacted Human Events and indicated they are looking into the story and intend to share a response. This story will be updated as informalities present.