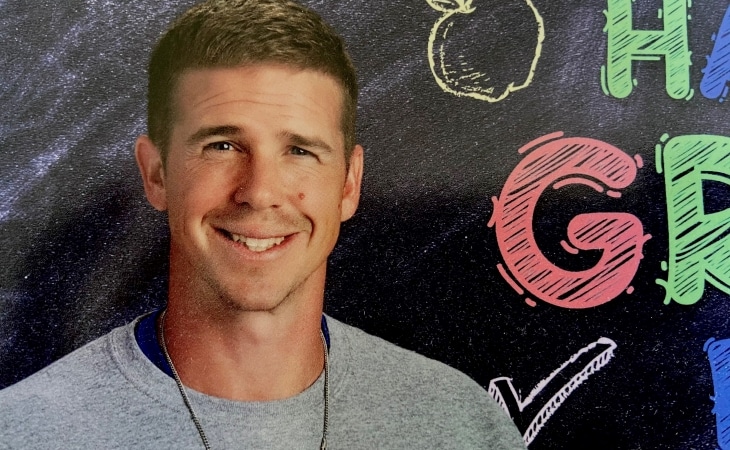 A Virginia court ruled Tuesday that a county school must reinstate a gym teacher who was suspended for opposing the requirement that all teachers use students’ preferred pronouns.

“Educators are just like everybody else - they have ideas and opinions that they should be free to express,” Tyson Langhofer, one of Cross’ lawyers, said in a written statement celebrating the judge’s decision.

“Advocating for solutions they believe in should not cost [teachers] their jobs. School officials singled out his speech, offered in his private capacity at a public meeting, as ‘disruptive’ and then suspended him for speaking his mind,” he continued. “That’s neither legal nor constitutional. Dozens of other teachers have shared their beliefs on various policies without retaliation; Tanner deserves to be treated with the same respect.

Plowman said he will need to know by June 16 whether the school board or Cross seeks a trial. His order will remain in place until December 31, the Daily Signal reports.

At a rally, Cross said that he spoke out against the pronoun policy in Christian faith.

“Many of us are concerned that proposed policies would harm students and require us to violate our beliefs by saying things that are not true,” Cross said. “Public schools should not punish teachers like me for sharing our beliefs.”

The incident occurred on May 25 at a school board hearing. Cross spoke out against policy changes that would require him and other teachers to refer to elementary school students by their preferred personal pronouns, regardless of biological sex.

“I love all of my students, but I will never lie to them, regardless of the consequences,” Cross said at the public forum. “I’m a teacher but I serve God first, and I will not affirm that a biological boy can be a girl and vice versa, because it’s against my religion.”

Two days later, the Loudon school district placed him on administrative leave and banned him from stepping onto school grounds.