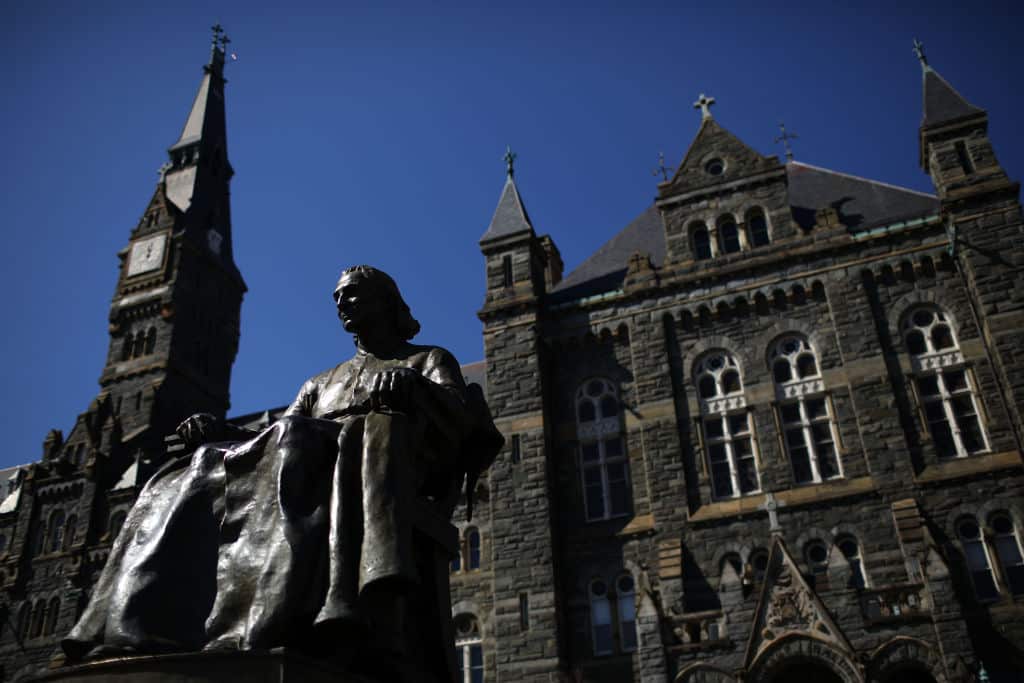 If you aren’t familiar with the story, as previously reported by Human Events News, a psychiatrist lecturing at Yale’s Child Study Center spoke about what appears to be a dire hatred for white people.

Titled “The Psychopathic Problem of the White Mind,” the speech was delivered by Dr. Aruna Khilanani as part of Grand Rounds, an ongoing program in which clinicians and other professionals lecture students and faculty.

WARNING: Some of these quotes may be disturbing to read.

“This is the cost of talking to white people at all. The cost of your own life, as they suck you dry. There are no good apples out there. White people make my blood boil,” she said.

Another quote: “I had fantasies of unloading a revolver into the head of any white person that got in my way, burying their body, and wiping my bloody hands as I walked away relatively guiltless with a bounce in my step. Like I did the world a f****** favor.”

According to Dr. Swain, “she should not be practicing medicine.”

“What she says matters,” Swain said on Fox News.

“There are lunatics that may be listening to her speech right now that will go out and act on her fantasy,” Swain continued. “She has planted that in someone’s mind.”

“That statement should have ended the career of that doctor because she is unfit to practice medicine,” Swain added. “This is ridiculous, this is unprofessional, it’s un-American, it’s probably illegal. If not, it should be.”

Swain also pointed out that there “is a dangerous double standard that allows racial and ethnic minorities to engage in hate speech without any consequence” and that it has “been going on for years.”

“What I’ve always noticed is that the universities seem to reward the ones who make the most outrageous, the most hate-filled statements,” she continued. “It’s been that case ever since I’ve been in academia.”