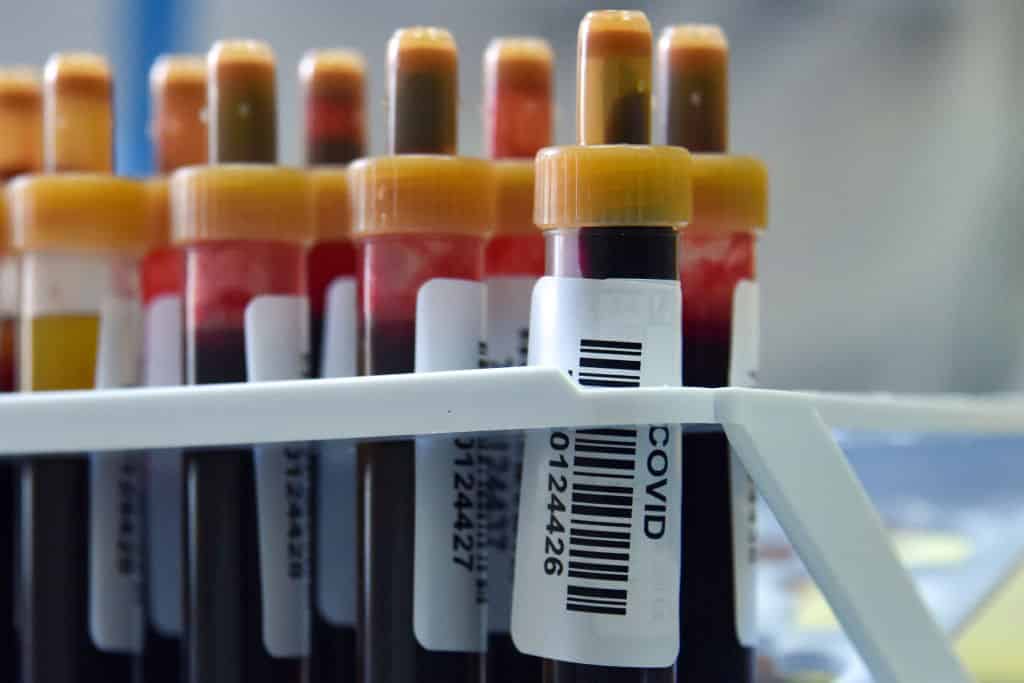 If you've had COVID-19, you’ve likely been told that your antibodies last a few weeks, or months, at the maximum. However, new research suggests that many will make antibodies against the virus for most of their lives.

Researchers have identified long-lasting cells, which produce antibodies, in the bone marrow of people who have recovered from the virus, per Nature.

The study provides evidence that immunity will last longer than once thought.

“The implications are that vaccines will have the same durable effect,” Menno van Zelm, an immunologist at Monash University in Australia, said.

Antibodies are the key to immune defense, as they essentially serve as a block for the virus. After a new infection, short-lived cells - called plasmablasts - are an early source of antibodies. But, they disappear soon after the body fights off the virus, and other longer-lasting cells make the antibodies.

“A plasma cell is our life history, in terms of the pathogens we’ve been exposed to,” Ali Ellebedy, an immunologist at Washington University in St. Louis who led the study, said.

Ellebedy’s team tracked antibody production in 77 people who recovered from mild cases of COVID-19. Indeed, antibodies plummeted in the four months after the infection, but the decline slowed and up to eleven months after infection, antibodies were still present.

While this is critical information, it remains unclear what antibody levels will look like in the long term.

“We’re early in the game,” said Rafi Ahmed, an immunologist at Emory University. “We’re not looking at 5 years, 10 years after infection.”

Ellebedy’s team discovered early signs that the Pfizer vaccine should trigger production of the same cells but again, the persistence of antibody production does not ensure eternal immunity.