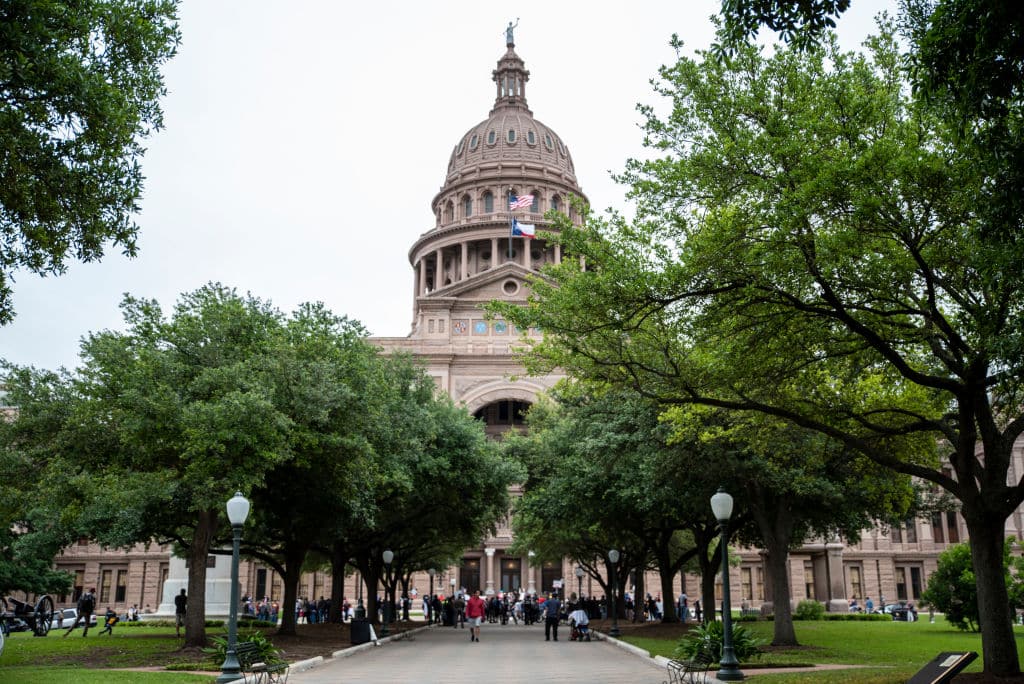 The Texas Senate passed a bill over the weekend that would prohibit schools from teaching the critical race theory.

The bill doesn’t mention critical race theory specifically by name, but seeks to ban the Marxist ideology in public and open-enrollment charter schools across the state.

Teachers, administrators and employees from state agencies, school districts and open-enrollment charter schools would be prevented from imposing the idea that one race is superior to another, or that an individual is inherently racist, sexist or oppressive because of their race or sex, the Epoch Times reports.

A teacher “may not [be] compelled to discuss current events or widely debated and currently controversial issues of public policy or social affairs” in social studies of Texas history, U.S. history, world history, government, civics or subjects of similar nature.

If teachers choose to discuss the above topics, they must explore them from diverse perspectives.

The bill also requires the State Board of Education to adopt civic education to help students’ understanding of the moral, political and intellectual foundations of U.S. history and tradition, and the founding documents of our great nation.

“This is a huge win for Texas students. We will not allow state-funded racism in our schools or permit our students to be used as political props,” Tom Lindsay, the institution’s distinguished senior fellow higher education and constitutional studies said in a statement.

“Texas should also redouble its focus on teaching proper civics and ensure students get the full and true history of our state and country,” he added.

After a similar bill passed in the Senate in April, Texas Lt. Gov. Dan Patrick said in a statement that critical race theory has no place in Texas schools.

“Texans reject critical race theory and other so-called ‘woke’ philosophies that maintain that one race or sex is inherently superior to another race or sex or that any individual, by virtue of his or her race or sex, is inherently racist, sexist or oppressive,” he said. “These divisive concepts have been inserted into curriculums around the state, but they have no place in Texas schools.”