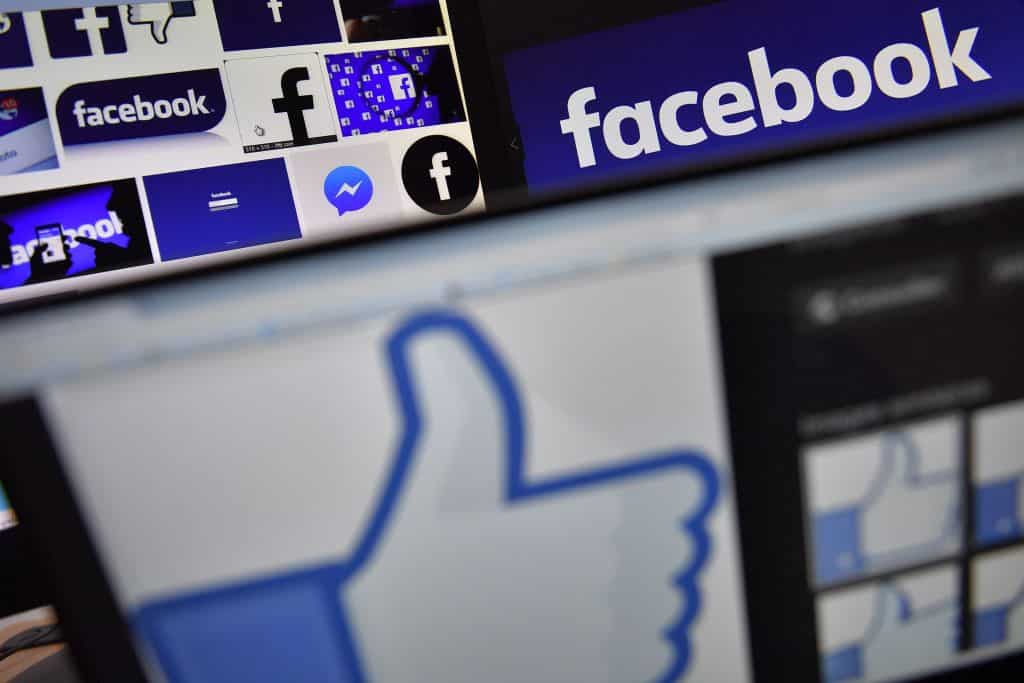 Amidst an ongoing conflict between Israel and Palestine, Mike Evans created a Facebook page where nearly 80 million users come together in daily prayer for the safety of the people of Israel.

The page, called “Jerusalem Prayer Group,” was suddenly shut down.

In what Evans described as a coordinated act of cyberterrorism, and what Human Events would call a case of selective bigotry, the page was overwhelmed with thousands of antisemetic comments.

Some even featured Nazi pictures and propaganda, resulting in complaints that the page was hosting hate speech.

According to HotAir, via CharlieKirk.com, when Evans raised his objections with Facebook, he was informed that there was ‘no further action’ to be taken, and to “please consider this decision final.”

In today’s day and age, being conservative and being pro-Israel are one in the same. If you defend Israel, your page is violating the terms of service. But, anyone who wants to spew anti-Israel sentiment is welcomed to do so.