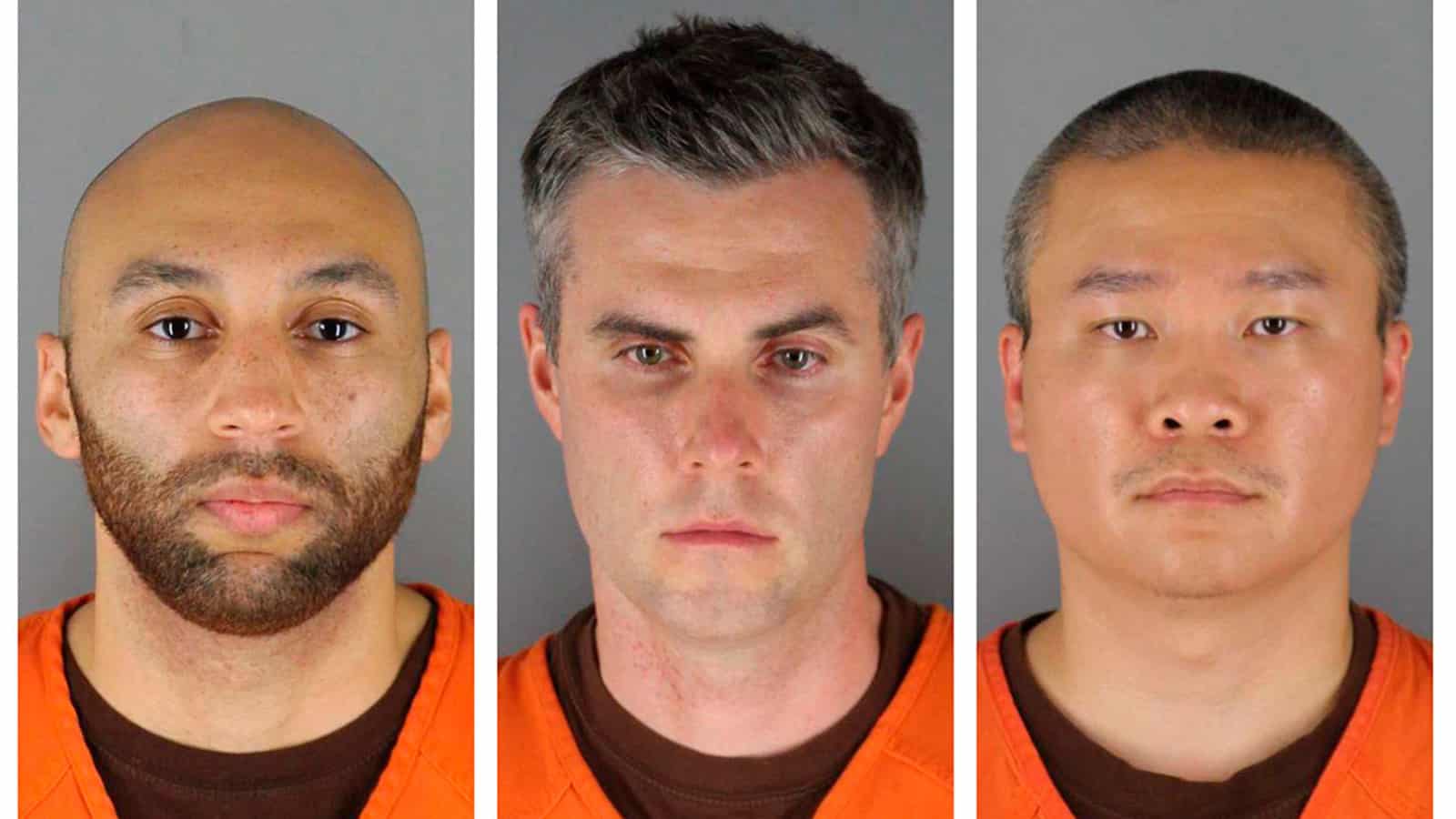 The three officers - Thomas Lane, J. Kueng and Tou Thao - are scheduled to face trial next March on charges of aiding and abetting second-degree murder and manslaughter. However, prosecutors want to add the third charge following a ruling in February.

The panel, made up of three judges, has 90 days to decide. Based on the February opinion and ruling in the case of former officer Derek Chauvin, it is possible the judges could rule in favor of the state and send the case back to the lower court to add the charge, AP News reports.

In a video that ripped through social media like wildfire last May, Derek Chauvin was seen pressing his knee into Floyd’s neck for nine minutes. Police had responded to the scene at a convenience store after Floyd was accused of using counterfeit money to make a purchase, as previously reported by Human Events News.

The medical examiner ruled the manner of death a homicide, though there was also a “pretty high” level of fentanyl in Floyd’s system at the time of death.

Still, the media sprung to action, crucifying the “racist” officers involved. The incident was used as an excuse to justify and launch a series of violent riots across the country under the banner of social justice. For months, looting, vandalism and destruction took over major cities, with team-left calling to “defund the police.

Prosecutor say the three other former officers should now be charged with aiding and abetting third-degree murder.

“This Court routinely follows its precedents from their date of publication unless and untilt he Minnesota Supreme Court reverses them,” prosecutors wrote. To allow courts to change this “invites chaos because it would allow courts to eschew precedent based on their own preferred reading of the law...and it threatens to undermine public faith in the judicial process and the rule of law.”

Defense attorneys argued, however, that third-degree murder is an unintentional act and relies on a defendant’s reckless behavior, but aiding and abetting is intentional.