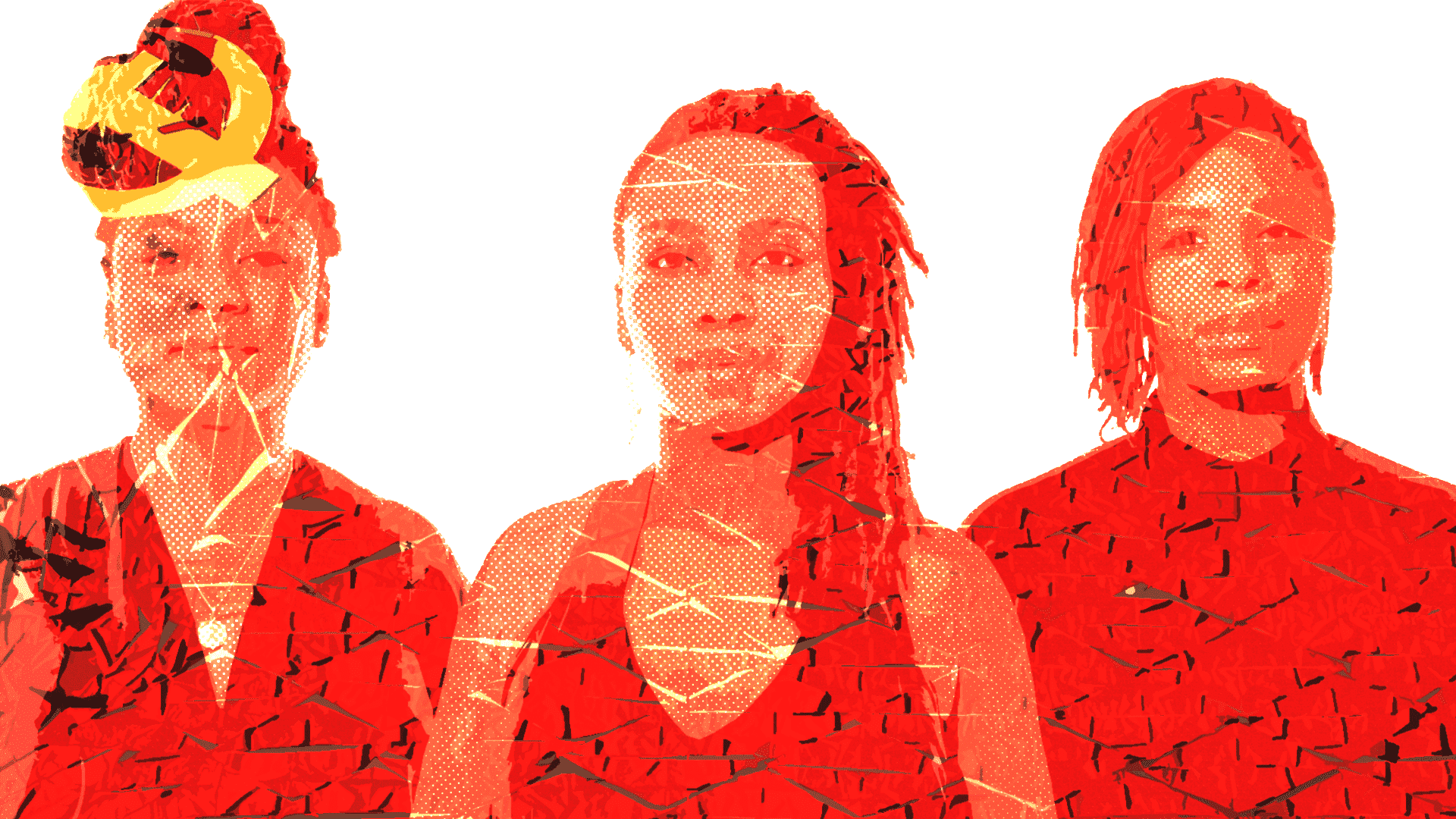 About a month ago, Mu Lu, a “reporter” with the Global Times—an English-language mouthpiece of the Chinese Communist Party (CCP),—wrote a response to a recent column by the New York Times’ Thomas Friedman. The piece, titled “China Doesn’t Respect Us Anymore—for Good Reason,” scolded Chinese diplomats for their arrogant treatment of Biden foreign policy officials at the recent meeting in Alaska.

American liberals, no matter the venue or event, find it nearly impossible to avoid expressing guilt over the faults—real or imagined—of their own country.

At that meeting, U.S. Secretary of State Antony Blinken began by expressing “deep concerns” over Chinese actions in Xinjiang, Hong Kong and Taiwan, as well as China's economic coercion of allies. Chinese diplomat Yang Jiechi responded in kind, delivering an extended rant about America’s human rights record. Blacks, he reportedly said, are being “slaughtered” in the United States today, and that he hoped “that the United States will do better on human rights.” “[T]he fact is,” Yang continued, “that there are many problems within the United States regarding human rights, which is admitted by the U.S. itself.” He described America’s human rights problems as “deep-seated” and referred to Black Lives Matter.

Blinken’s response was to acknowledge U.S. “imperfections,” and to admit that “We make mistakes, we have reversals, we take steps back.” U.S. National Security Adviser Jake Sullivan chimed in to say that the U.S. is able “to look hard at its own shortcomings and constantly seek to improve.”

More recently, America’s UN Ambassador Linda Thomas-Greenfield, during a speech for the National Action Network’s 2021 convention, said that the U.S. needed to approach “issues of equity and justice” with “humility” when it returns to the UN’s Human Rights Council (where it would join such human rights stalwarts as Libya, Sudan, China, Russia, and Cuba) because our own founding documents are “weaved” with White supremacy.

American liberals, no matter the venue or event, find it nearly impossible to avoid expressing guilt over the faults—real or imagined—of their own country. 20th century political theorist James Burnham, in his classic Suicide of the West (1964), noted that liberal guilt has the effect of morally disarming Westerners when confronted by non-Western nations.

It is part of the liberal’s “generalized hatred of Western civilization,” Burnham concluded, “and of his own country as part of the West.” It seems that CCP spokespersons and officials need only parrot the American left to wage an information/propaganda war against the United States and its system of government.

“THE IDEOLOGY OF WESTERN SUICIDE”

In the Global Times article, titled “Narcissistic Fascination Blinds Americans From Seeing Reality of China,” Mu Lu wrote that “In American society, racism and political correctness prevail. The country now lacks the most basic ingredients of inclusiveness to achieve multiculturalism.” He noted what he called “the intolerable waves of racist attacks against Asians” in the United States.

The self-proclaimed Marxist leaders of Black Lives Matter could not agree more.

A few days ago in the Global Times, columnist Ding Gang opined that, “Many of the problems that have arisen since the beginning of the 21st century are ultimately the result of American-style capitalism—especially the social divisions in the U.S. itself.” He notes that “well-educated younger generations” in the U.S. understand this and have condemned the capitalist system and opened their minds to “socialism.” He foresees the “de-Americanization” of the United States.

The self-proclaimed Marxist leaders of Black Lives Matter could not agree more. Most of the American left and its “woke” corporate allies insist on teaching “critical race theory” and the 1619 Project to American school children, seek to cancel anyone who criticizes Black Lives Matter and their “mostly peaceful protests” that have caused millions of dollars worth of damage and resulted in several deaths and injuries in several U.S. cities, and attempt to rewrite history to conform with their narrative of America as a systemically racist and unjust society.

For the American left, the CCP is not the main enemy. As Burnham noted in Suicide of the West, for liberals “pas d’ ennemis a gauche”—there is no enemy to the left. All the enemies are on the Right. Yet America’s main enemy—the CCP—is on the left.

That is why Burnham called liberalism “the ideology of Western suicide.”