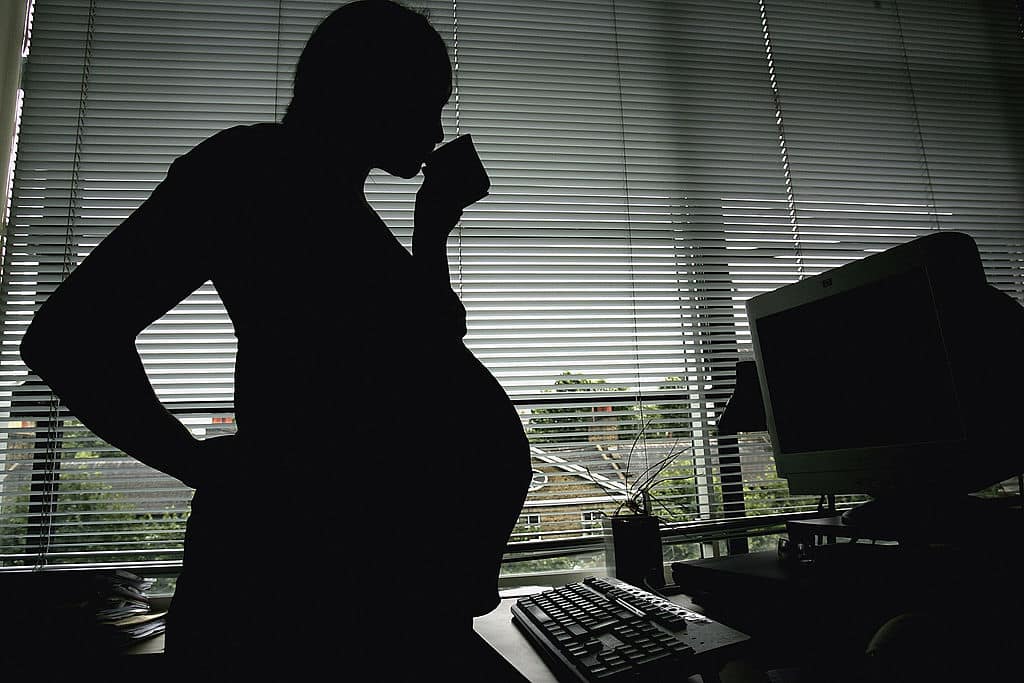 As previously reported by Human Events News, over the last 10 years, the U.S. population grew at the second slowest rate since the government started recording data in 1790.

The primary cause? A massive slowdown in immigration and a declining birth rate.

Indeed, in 2020 the birth rate is on a steady decline for the sixth year in a row. But what was the cause?

Early evidence suggests that the coronavirus pandemic accelerated a trend of delaying pregnancy among American women.

As the New York Times reports, early in the pandemic there was speculation that lockdowns could lead to a recovery in the birth rate. But, the pandemic had the opposite effect: births were down most sharply at the end of the year.

Data shows that December had the largest decline of any month and over the entire year, births declined by 4 percent.

As aforementioned, the country’s population has grown at the second-slowest rate since the 18th century. The pandemic, which increased the death rate and decreased the birth rate, deepened that trend.

“The birth rate is the lowest it’s ever been,” said Kenneth Johnson, a demographer at the University of New Hampshire. He calculated that a whopping 25 states had more deaths than births last year.

“At some point, the question is going to be: the women who delayed having babies, are they ever going to have them? If they don’t, that’s a permanent notch in the American births structure,” he added.

Births declined across all age groups in 2020, except among women in their late 40s and girls in their early teen years. Though, these groups account for a tiny fraction of total births.