Charlie Kirk: The USPS Is Making a List. Who Is Checking It Twice—and Why? 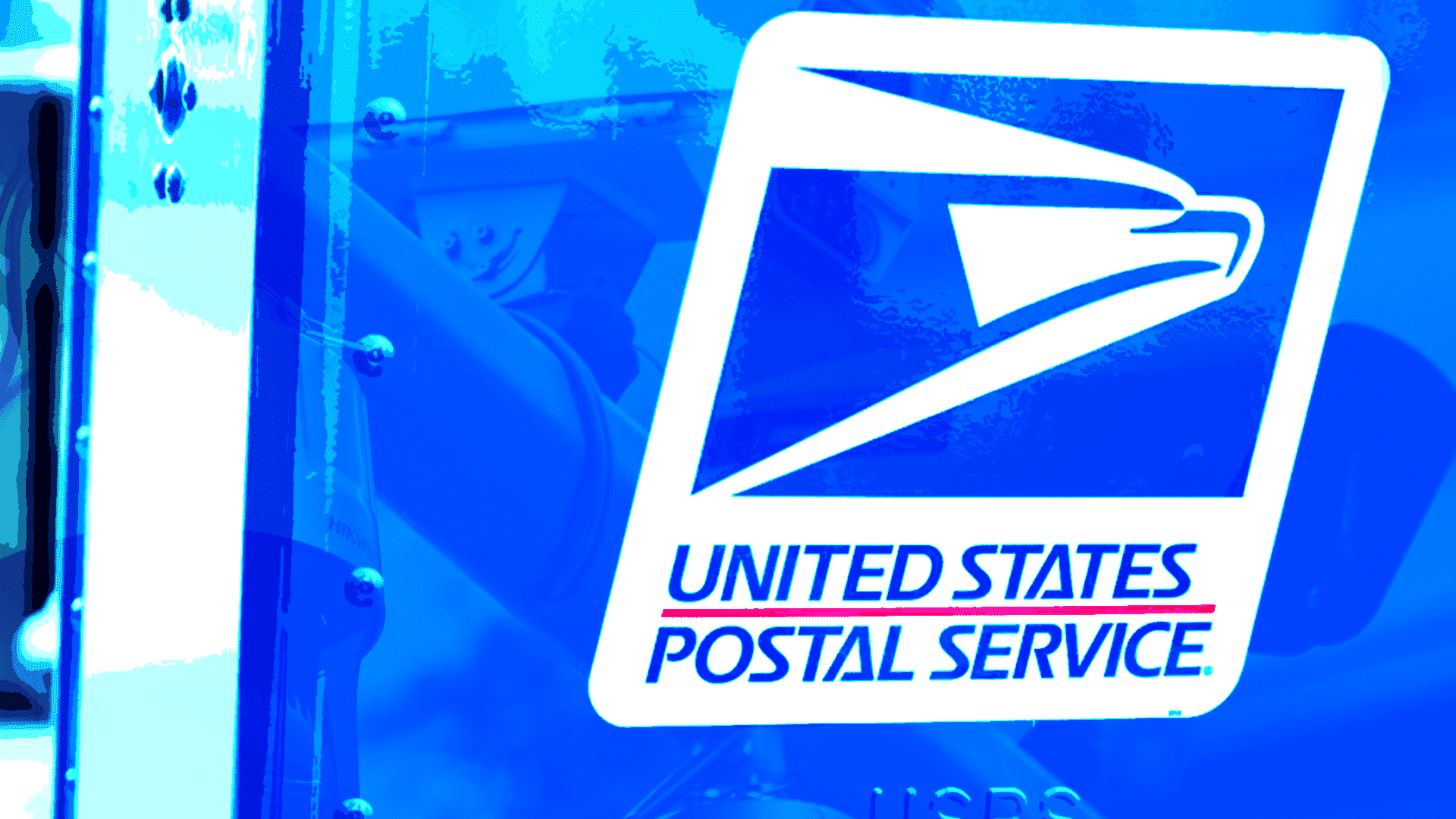 Why do humans make lists? It’s a common, everyday activity in which we all engage and to which we give little thought. We make a list to go to the grocery store. We make a list of things to pack before going on holiday. I’m getting close to my wedding day, and I can assure you, numerous lists are being made.

[W]hat is the action Big Brother intends to take based on that list?

We make lists regularly, and no matter the topic, we always make them for the same reason: we intend to use them to act in the future. A list made without the contemplation of future action is almost irrational. So when we learned this past week that the United States Postal Service has been making a list on behalf of the federal government, it begged the question: what is the action Big Brother intends to take based on that list?

As I shared on my podcast last week, I believe Yahoo News broke this story. While I am not typically a fan of the outlet, it appears that this is a random act of original investigative journalism worthy of a hat tip. On April 21, Yahoo reported the following:

“The law enforcement arm of the U.S. Postal Service has been quietly running a program that tracks and collects Americans’ social media posts, including those about planned protests … The details of the surveillance effort, known as iCOP, or Internet Covert Operations Program, have not previously been made public. The work involves having analysts trawl through social media sites to look for what the document describes as ‘inflammatory’ postings and then sharing that information across government agencies.”

Yahoo is right to use the word “surveillance” in their story. Few people realize that the word “surveillance,” French in origin, made its way into the English language only after the French Revolution where “surveillance committees” were formed to monitor the activities of citizens who weren’t lining up with the murderous regime’s ideology. The French were busy making lists. In their case, we know the intended use. It was for planning and managing guillotine queues at the Place de la Revolution. I wonder what the USPS and our federal government are planning to do with their list?

Much like our behavior during the 2020 outbreak of COVID-19 triggered a renewed interest in the philosophy of Thomas Hobbes, actions taken by the government since the election of 2020—and especially since the incident at the Capitol on January 6—have been rekindling interest in George Orwell’s extraordinary sci-fi/political science/social science/accurate Western horoscope novel 1984. 1984, of course, is the dystopian futuristic novel where Orwell engages in the ultimate act of irony by writing as a socialist about the inevitable totalitarian outcome of socialism (although, I’m certain he would argue that his version of socialism would have been kinder). The recent references to the novel by freedom-loving Americans like me have generated a host of opinion pieces by today’s socialists telling readers that 2021 is not, in fact, 1984 and that such comparisons are irrational.

The government didn’t want you to find out what they were up to. They figured the USPS would be the last place Yahoo news would look.

The very fact that they are telling us not to worry, in a true Orwellian sense, is what should give us every cause to worry. Far from being irrelevant to our times, 1984 has become the instruction manual for the USPS. Of all the agencies to be surveilling us, why has the government chosen the USPS? Why have they chosen the organization whose only job, that of delivering the mail, is the one thing in which they cannot establish competency? The USPS is the last group that you would expect to be chosen for such an invasive adventure into American homes and lives.

And that, I would argue, is precisely the reason they have been chosen. The government didn’t want you to find out what they were up to. They figured the USPS would be the last place Yahoo news would look. Next thing you know, Yahoo will break the story that the U.S. Army Corps of Engineers has been monitoring the sermons of Christian pastors.

What is really going on here? The answer is simple. Every totalitarian government relies on surveillance. The Jacobins did in 18th century France. China has the Ministry of State Security; East Germany had the Stasi. Stalin had the NKVD. And so on. In the United States, where totalitarianism doesn’t necessarily come naturally given our founder’s embrace of natural law and the natural rights codified in our constitution and bolstered by amendments, we are off to a clumsy start in using the USPS—although some of the recent actions of the FBI and Justice Department do suggest a more comprehensive and coordinated effort has been underway.

As a side note, what confounds me most is the almost lethargic nature of the reaction to this kind of news on the part of citizens, especially younger ones. An astounding number of people say to me, “Of course, they are watching me and gathering my data. I don’t care. Let them.” I think that this indifference has something to do with the fact that up until now, most of this data has been collected by commercial companies for commercial use. Sometimes, if they are really into cooking, people like getting popup ads for new recipes, suggested based on their web-surfing habits. What they do not realize is that when the government is monitoring your activity you are on a direct path toward “web-serfing!”

If you do not have solitude, if you do not have the ability to be fully in and by yourself, then you cannot have true freedom. If your solitude is destroyed, then your liberty is destroyed. Orwell warned about the danger of letting your thoughts wander, how even the smallest of things like a simple expression upon your face could give you away. Most of us do not think in terms of our use of the computer “giving us away” to anything more harmful than suggestive advertising. We need to wake up and change that mindset.

It is my belief that the most common activity in all of our history, regardless of culture or epoch, is that of humans attempting to dominate other humans. This happens at the governmental level, it happens at the individual level, and it happens at all levels in between. To me, it is crystal clear that the government monitoring our social media activity and making lists of what we are doing is related to their intention to take action against us; to dominate us. This is not paranoia. It is an informed, rational deduction based upon over two thousand years of empirical evidence.

As the news of this surveillance spreads, not only will people start to slowly begin to realize the importance of the lists being made, they will also begin to more actively self-censor so that they might appear on the list fewer times. Already across our nation, we have seen the rise of self-censorship. People sit outside the public square, shelter within their office cubicles, even go to the corner of their own family rooms and sit in silence for fear of losing friends, jobs, and security. They know that others are watching and listening.

They know that others are making lists. Now the USPS is listening and watching. They are making lists on behalf of the government. We are getting down to the smallest possible unit in which we can hide. Orwell said, “If you want to keep a secret, you must hide it from yourself.” The human thirst for dominance has never been more whetted in our country than it is right now in this particular moment. Too many people are too willing to hide. Too many people are afraid. You might be able to hide from yourself, but can you hide from the USPS? Big Brother is watching.

USPS, government surveillance
188451
N/A by N/A is licensed under N/A