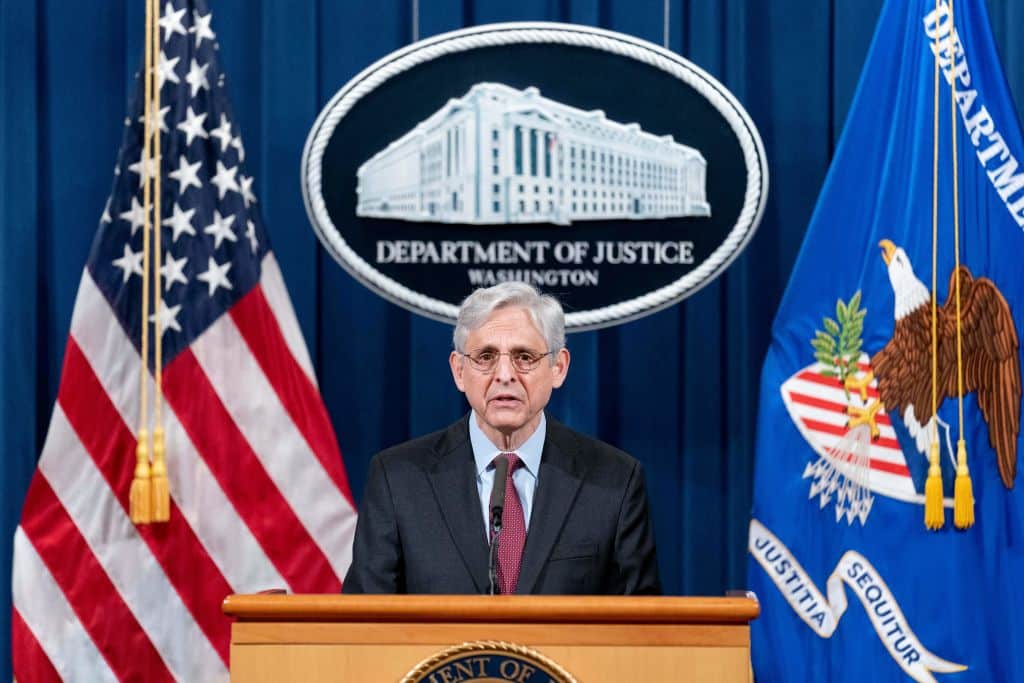 Just one day after Derek Chauvin’s murder conviction Biden’s Justice Department is wasting no time announcing a witch hunt investigation into the policies and operations of the Minneapolis Police Department.

“The Justice Department has opened a civil investigation to determine whether the Minneapolis Police Department engages in a pattern or practice of unconstitutional or unlawful policing,” Attorney General Merrick Garland said.

Investigations like these are often precursors to court-approved deals between the Justice Department and local governments that create and enforce a plan for training and operational changes, the New York Times reports.

This, however, is separate from the existing investigation into whether Chauvin violated George Floyd’s civil rights at the time of the incident. It will be led by lawyers and staff in the department’s civil rights division, as well as the U.S. attorney’s office in Minnesota.

Investigators will seek to determine whether the Minneapolis Police Department engages in inherent use of excessive force, including during protests; whether it engages in discriminatory conduct; and whether its treatment of those with behavioral health disabilities breaks the law.

Additionally, they will review the police department’s policies, training, supervision and use-of-force investigations.

If it’s found that the department engages in unlawful behaviors, Garland said the Justice Department would issue a public report, and potentially bring forth a civil lawsuit.

“Most of our nation’s law enforcement officers do their difficult jobs honorably and lawfully,” Garland said. “I strongly believe that good officers do not want to work in systems that allow bad practices.”

Garland claimed systemic racial inequities “are deeply woven into our history,” adding that it would take time to build “trust between community and law enforcement.”