Derek Chauvin Consents to Blakely Waiver: What Is It & Does It Mean? 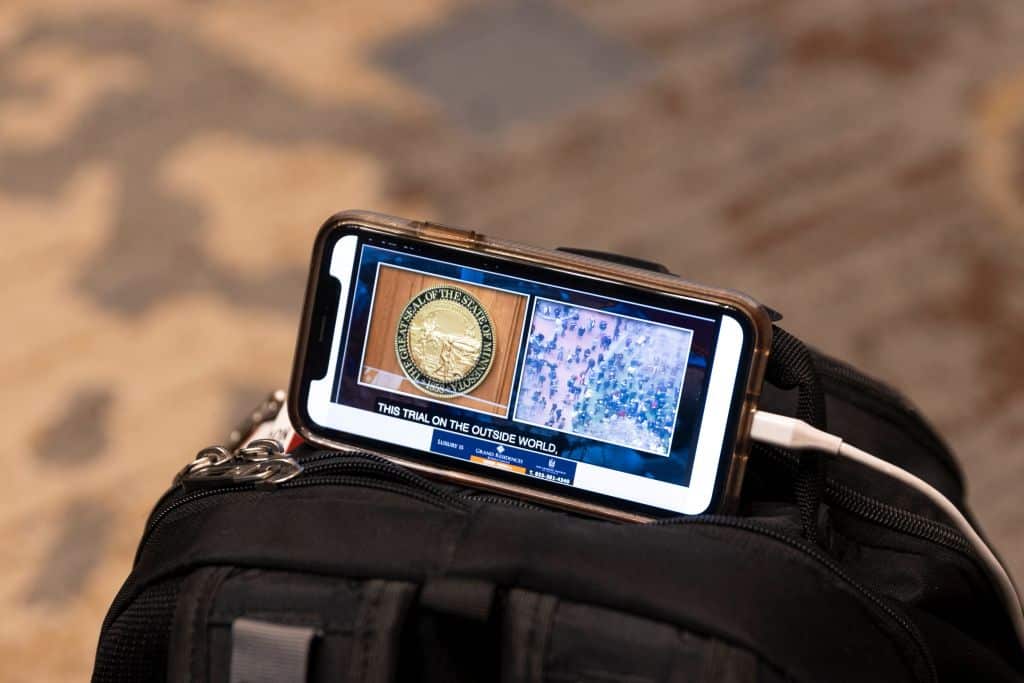 With America watching at the edge of their seats, after Derek Chauvin was convicted on three murder charges in the death of George Floyd, presiding Judge Peter Cahill discussed procedures that would take place prior to sentencing.

Chauvin will be sentenced in eight weeks, with specific date and time yet to be determined. Prior to his sentencing, however, attorneys for both sides would confer regarding what the judge called “Blakely factors.”

“This is another one of the decisions you have to make for yourself. This is a waiver of your jury trial right when it comes to aggravating factors,” Cahill said.

“Normally we would submit a verdict form with interrogatories with a question and yes or no options, and that’s what, generally, the jury would consider. In order to say yes, the jury would have to be convinced beyond a reasonable doubt. The burden of proof does not change, it’s only that I’m going to be the one who’s answering those yes and no questions. It was always true that based on whatever the answers are to those, that I would be the one deciding if they constitute, legally, substantial and compelling circumstances and we would expect briefs from both sides on that.”

“Basically, I will be answering those verdict form questions instead of the jury, applying the standard of proof beyond a reasonable doubt.”

So, in simple terms, what does all of that mean?

A Blakely Waiver is properly defined as:

Prosecutors in Chauvin’s case previously indicated they intend to pursue longer sentences for Chauvin than state guidelines recommend, citing two “aggravating factors”: the crimes occured in the presence of children, and the crimes represented an abuse of governmental authority.

In response, Chauvin consented to the Blakely waiver, meaning that Cahill, instead of the jury, would determine the validity of any alleged aggravating factors that would justify a longer sentence than state guidelines allow, Fox News reports.

Essentially, Chauvin is placing all of his trust, hope and fate in the judge, rather than a jury. It will be interesting to see whether the risk brings reward.