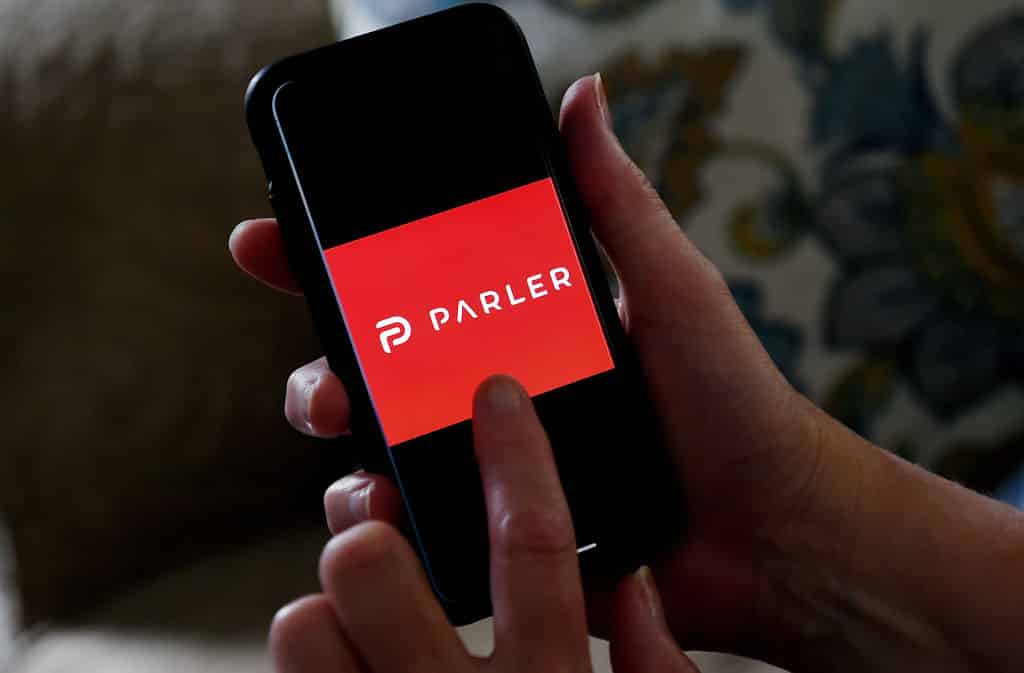 After nearly four months of blacklisting, Apple announced that it plans to make Parler available in its app store again.

In January, the Big Tech conglomerate - Twitter, Facebook, Google, Apple and Amazon - suspended Parler from their respective app stores and web hosting services because “the social networking service popular with many right-leaning social media users has not taken adequate measures to prevent the spread of posts inciting violence.”

This joint move came after the Capitol riot on January 6, which many believe was orchestrated among users on the platform.

On March 31, Sen. Mike Lee of Utah and Congressman Ken Buck of Colorado sent a letter to Apple demanding answers as to why they removed Parler from the app store.

In a letter back to the two lawmakers, Apple said Monday that a revised version of the Parler app with improved content moderation would be approved for release coming soon.

Apple stood by its decision to remove the platform from the app store, but said they have had “substantial conversations” with them, and the app maker proposed updates to its platform and content-moderation policies.

“The App Review Team has informed Parler as of April 14, 2021 that its proposed updated app will be approved for reinstatement to the App Store,” the letter said.

“Apple anticipates that the updated Parler app will become available immediately upon Parler releasing it.”

Buck said on Twitter the letter was a “huge win for free speech.”