Deception or Dementia? With Joe Biden, It’s Likely Both. 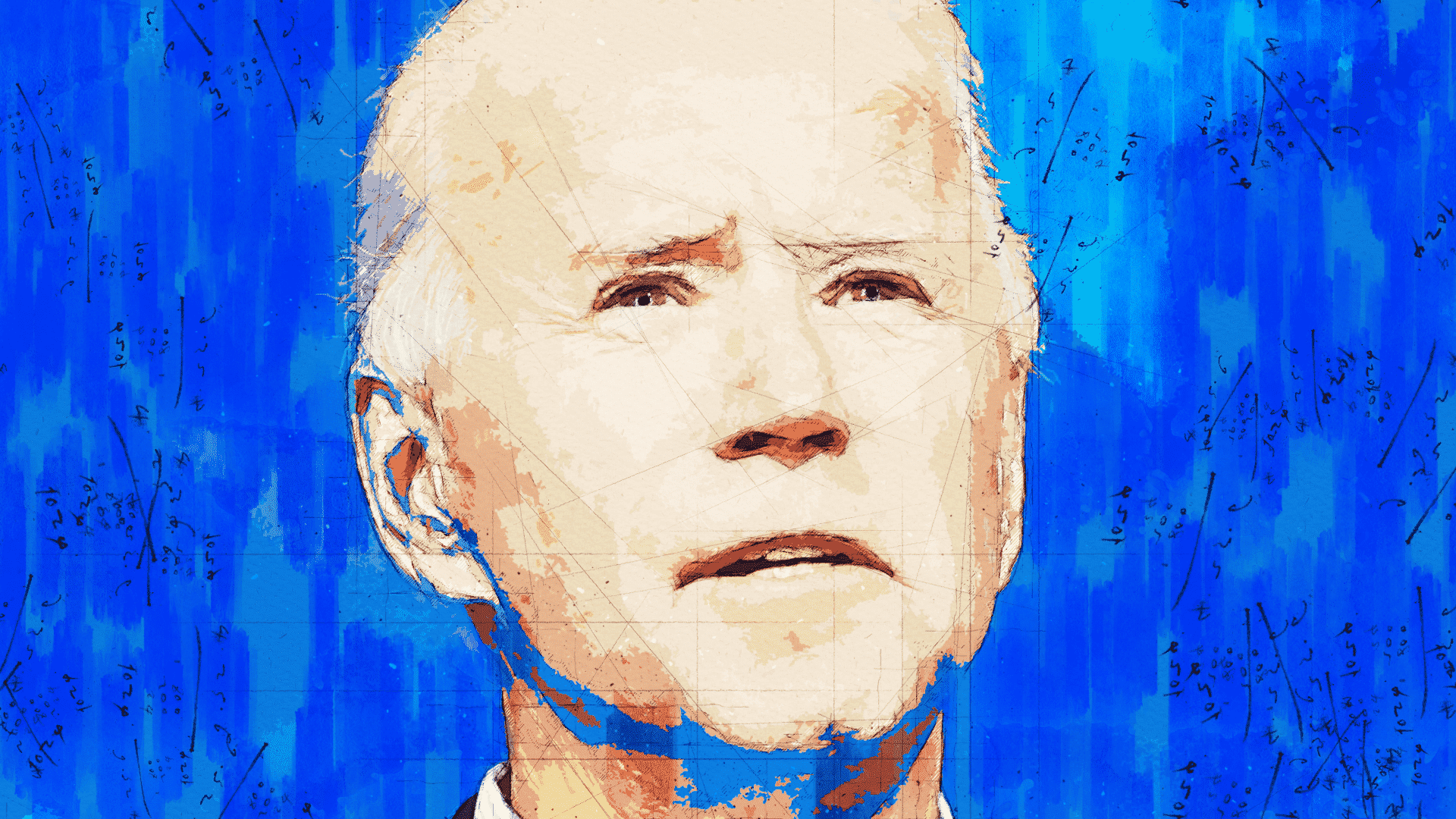 Joe Biden has benefited from the popular wisdom that he is a consensus builder, promoter of national unity, and an empathetic, straight-talking, working class guy from Scranton, Pennsylvania.

By all accounts, these are notions that should already have evaporated less than three months into his presidency. Bipartisanship has been nonexistent; his political stance has shifted far to the left; and his commission to study Supreme Court “reforms” appears to be a prelude to packing the court, a brazen power-grab. Nevertheless, the presidential speechwriters, flacks, and apparatchiks have obviously been instructed to emphasize Biden’s supposed kinder, gentler, collaborative, truthful qualities at every opportunity.

President Biden’s recent pronouncements on Georgia’s new voting rights law tell a very different story, however. At a news conference on March 25th, the President remarked, “What I’m worried about is how un-American this whole initiative is. It’s sick. It’s sick … deciding that you’re going to end voting at five o’clock when working people are just getting off work.”

The next day, the White House issued a statement on his behalf regarding “the Attack on the Right to Vote in Georgia.” “Among the outrageous parts of this new state law, it ends voting hours early so working people can’t cast their vote after their shift is over,” it read.

Although Georgia’s new law did make some changes to early voting, experts consulted by the Washington Post (a paragon of the left-wing mainstream media, remember) say that “the net effect was to expand the opportunities to vote for most Georgians, not limit them.” The Post awarded Biden its highest mendacity rating: Four Pinocchios.

The same disdain for the truth also pertains to the President’s pronouncements about his administration’s policies—especially, his promise to “Build Back Better” for American workers. Contrary to his claims, the proposed tax increases on corporations “would reduce the after-tax return on investment and make U.S. companies less competitive globally with the highest combined state-federal corporate tax rate in the developed world,” according to an editorial in the Wall Street Journal. The Journal concludes that “lower profits mean slower wage increases for workers and higher prices for consumers to make up for higher costs,” which gives the lie to Biden’s repeated claims that he’s the champion of the middle class.

In spite of the persona that Biden tries to project, his misrepresentations and exaggerations are already in evidence only three months into his presidency.

Playing fast and loose with the truth is nothing new for Biden. Over several decades, he has become infamous—even among politicians—for gaffes, blunders … and lies.

Eventually, the habit of lying began to overlap with clear evidence of cognitive decline...

In 1987, during the first of his multiple bids for the presidency, then-Senator Biden plagiarized part of a campaign speech from a speech by Neil Kinnock, who was then the leader of Britain's Labour Party, even revising his own family history to conform to the speech. Biden, who once faced disciplinary action for plagiarizing part of a law school paper, claimed that same year that he "went to law school on a full academic scholarship—the only one in my class to have a full academic scholarship" and that he "ended up in the top half" of his class. At one point, he had boasted that, in college, he was "the outstanding student in the political science department" and "graduated with three degrees."

After the flagrant inaccuracies in his statements were exposed, Biden made this admission on September 22nd, 1987: "I did not graduate in the top half of my class at law school, and my recollection of this was inaccurate." He actually graduated 76th out of a class of 85 from the Syracuse College of Law, and in college, received a single B.A. degree.

Understandably, his presidential campaign hopes were dashed—for the 1988 bid, at least—but as a liar, he was just getting warmed up.

While he served in the Senate, Biden's untruthfulness was so renowned that Congressional staffers began passing around a spoof Biden resumé claiming that he was the "inventor of polyurethane and the weedeater" and "Member, Rockettes (1968)." Eventually, the habit of lying began to overlap with clear evidence of cognitive decline (which is hardly surprising for someone who has had two neurosurgical operations for leaking cerebral aneurysms). During the 2008 presidential campaign, he observed: "When the stock market crashed [in 1929], Franklin Roosevelt got on television" and explained it to the public. In fact, Roosevelt did not become president until 1933, and his first appearance on TV was six years later.

Since that gaffe, Biden, who is now 78, has for years fumbled and bumbled increasingly frequently in his public remarks. His then-boss, President Barack Obama, reportedly was none too happy about it. According to the authors of Game Change, Obama asked angrily, "How many times is Biden gonna say something stupid?" Obama administration national security official Ben Rhodes wrote in his memoir that “in the Situation Room, Biden could be something of an unguided missile.” And, of course, Biden's performance during the 2020 presidential campaign was generally lackluster, lethargic, and replete with gaffes and misstatements.

As a physician, I wonder about a possible connection between Biden’s cognitive decline and his dissembling.

Biden’s cognitive decline is getting worse. Last month, the Leader of the Free World forgot not only the name of his own defense secretary, but also the name of the building (the Pentagon) in which the headquarters of the Department of Defense is located.  And during his one and only press conference, President Biden had to have on the podium cheat sheets with detailed answers to questions he would likely be asked. (I shudder to think what it would be like to brief him on a complex issue.)

As a physician, I wonder about a possible connection between Biden’s cognitive decline and his dissembling. People who are suffering from dementia often make up things to fill gaps in their memory and ability to reason. Then again, it could just be that a long and illustrious career of lying is hard to shake off.

One thing is for certain; we can expect to see continuing validation from President Biden of the old quip, “How can you tell when a politician is lying? His lips are moving.” But in the same way that you can’t take your eyes off a train wreck in progress, it will be fascinating to see whether the salient feature of Biden’s presidency will be his mendacity or his dementia—or some incendiary admixture of the two.