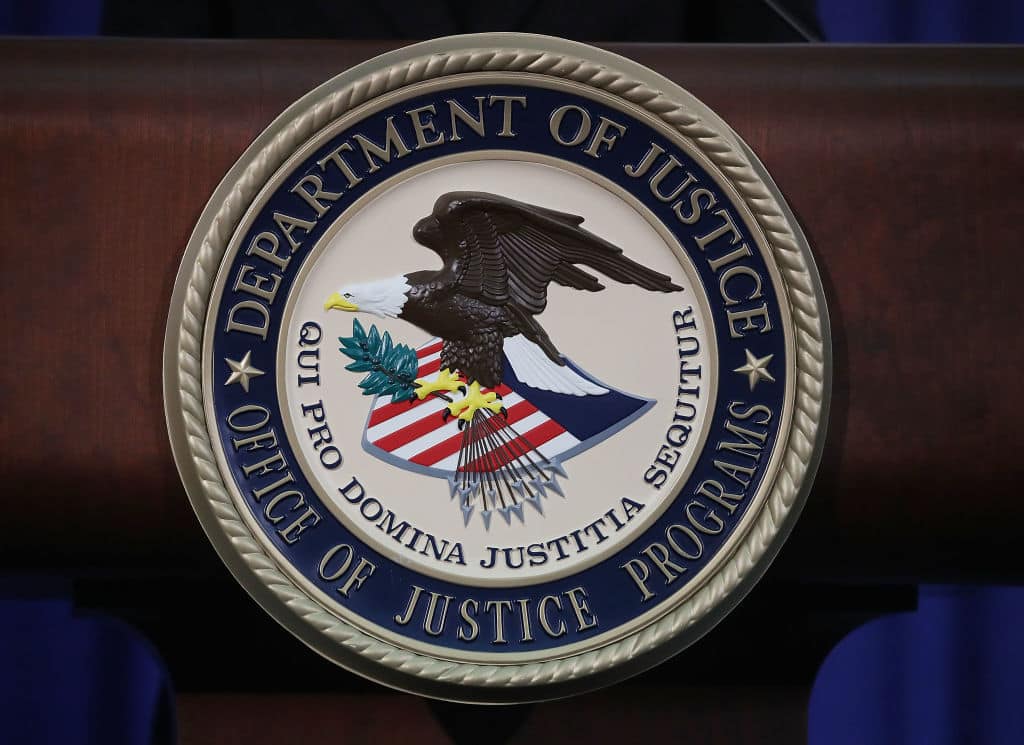 While in Minnesota it took mere hours to charge former police officer Kimberly Potter with manslaughter in the shooting of wanted Daunte Wright, the Biden Justice Department closed the investigation into the death of unarmed former service member Ashli Babbitt.

Biden’s Justice Department announced Wednesday it closed the investigation into Babbitt’s homicide, which took place inside the Capitol during the riot on January 6.

Babbitt, who was unarmed, was shot and killed by a plainclothes Capitol Police officer as she climbed through a broken window, per the Gateway Pundit.

The Justice Department said that shooting her without a warning was appropriate.

“The investigation revealed no evidence to establish that, at the time the officer fired a single shot at Ms. Babbitt, the officer did not reasonably believe that it was necessary to do so in self-defense or in defense of the Members of Congress and others evacuating the House Chamber. Acknowledging the tragic loss of life and offering condolences to Ms. Babbitt’s family, the U.S. Attorney’s Office and U.S. Department of Justice therefore closed the investigation into this matter,” the statement reads.

The lead attorney representing the Babbitt family, Terry Roberts, responded with the following: “A press release issued by the U.S. Attorney’s Office declared that ‘the investigation revealed no evidence to establish beyond a reasonable doubt that the officer willfully committed a violation of 18 U.S.C. Sec. 242…’ This double-negative is an odd way of explaining the basis for not bringing charges. It plainly glosses over the obvious problems of squaring the decision not to prosecute with the known facts.”

“The actual evidence is this,” he continued. “The officer shot an unarmed woman who was not an immediate threat to him or any Member of Congress. This is inconsistent with any claim of self-defense.”

Roberts concluded his statement by indicating the team will proceed toward justice.

“We strongly disagree with the U.S. Attorney’s decision. But we are not dissuaded from our goal of ultimately vindicating Ashli Babbitt’s constitutional rights in the civil arena.”

The double standard is astounding: an unarmed, non-threatening Air Force veteran is murdered, yet the case is brushed under the rug; a man with two warrants for possession of a weapon and assault is killed while trying to escape arrest and the country goes up in flames.