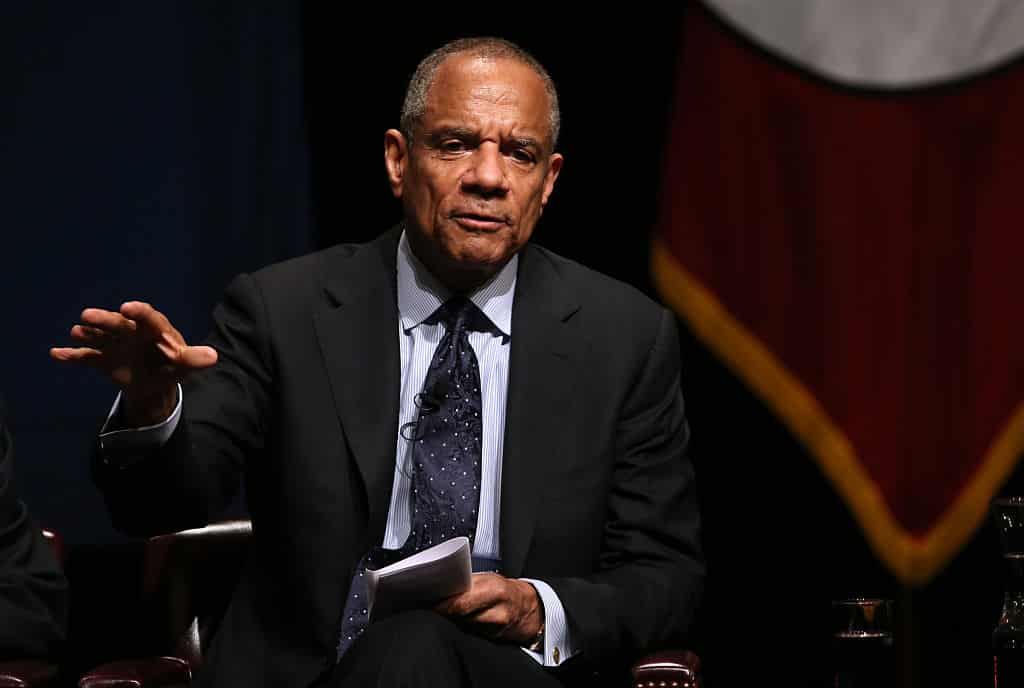 Hundreds of companies and executives signed onto a new initiative Wednesday opposing “any discriminatory legislation.”

In other words, they signed on to stand united against efforts to ensure election integrity.

As corporations big and small face increased pressure to cater to the woke left, this marks the biggest chain of pro-left solidarity by the businesses community.

Companies like General Motors, Netflix and Starbucks hopped on board.

“It should be clear that there is overwhelming support in corporate America for the principle of voting rights,” Chenault said.

While the statement addresses voting rights as a whole, there is no specificity or opposition of individual bills.

“We are not being prescriptive,” Chenault said. “There is no one answer.”

Frazier urged that the statement was intended to be nonpartisan, arguing that protecting voting rights should receive bipartisan support.

“These are not political issues,” he said. “There are the issues that were taught in civics.”

But, this issue is blatantly political, with businesses being forced to speak out or face cancelation.

Interestingly enough, Coca-Cola and Delta, both of which condemned the new voting law in Georgia, both declined to add their names. Home Depot also declined, saying Tuesday that “the most appropriate approach for us to take is to continue to underscore our belief that all elections should be accessible, fair and secure.”

“We publicly made our own strong statement last month about the critical importance of every citizen being able to exercise their fundamental right to vote,” a spokesman for the bank said Tuesday.