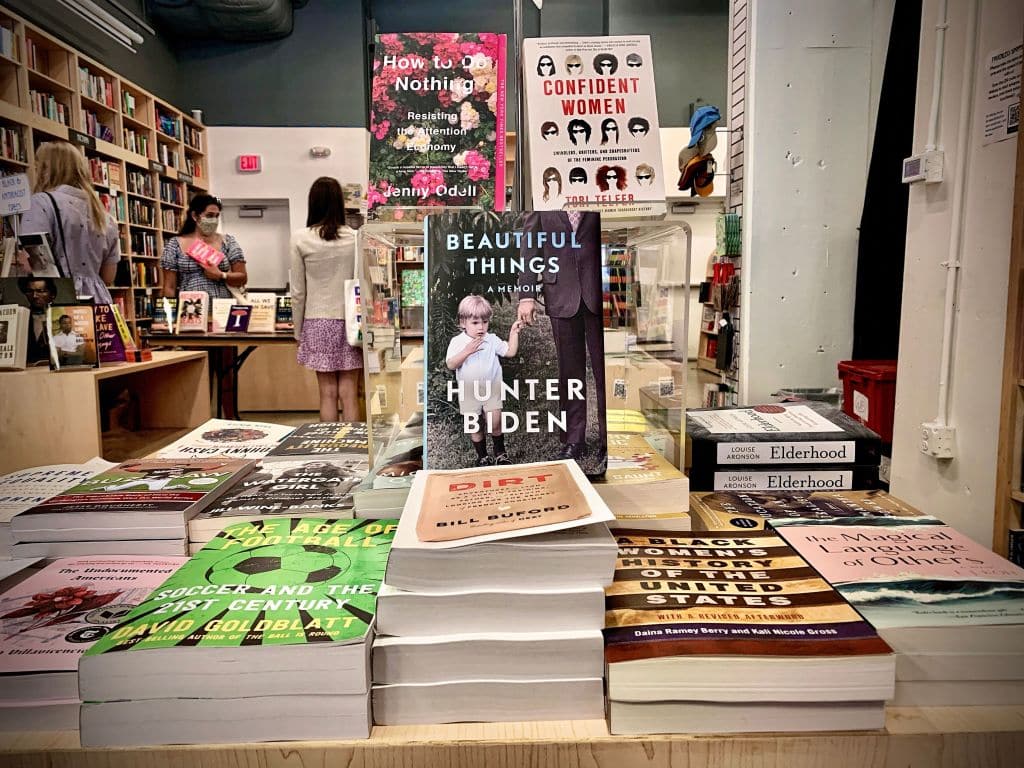 During the presidential debates with President Trump last October, Joe Biden blatantly lied to the American people when he called the accusations surrounding his son, Hunter, and the mystery laptop “a bunch of garbage.”

Six months later, the truth is coming to the surface.

Hunter Biden recently released a “tell-all” autobiography detailing his struggles with drugs, family and life in general. But, to no surprise, it conveniently left out critical information.

The Daily Mail hired a firm to determine the authenticity of Hunter Biden’s abandoned laptop, and discovered the secrets he chose not to expose in his memoir.

The president’s son left his MacBook Pro laptop at a computer repair shop in Delaware in 2019, but oddly never returned to pick it up. Emails found on the computer sparked a scandal just before the 2020 election in October, but the entire thing was dismissed as Russian disinformation by the Biden family, campaign team and the mainstream media.

After obtaining a copy of the hard drive, the Daily Mail commissioned top cyber forensics experts Maryman & Associates to analyze its data and determine its legitimacy.

The firm’s founder, Brad Maryman, used the same forensic tools as federal and state law enforcement use in criminal investigations, finding “no evidence” of fabrication.

In other words, the laptop and data it holds are authentic.

“The data on the system before April 2019 appears to be related to Mr. Biden, with timestamps appearing to be between 2016 and 2019,” the Maryman and Associates report said.

“The operating system timestamps appear to be authentic, and no evidence was found to suggest that the timestamps or data were altered or manufactured. No indications were found that would indicate the data was manufactured.”

So, Joe, were the accusations really "garbage?"