Biden Will Announce Six Executive Actions on Gun Control: What Are They? 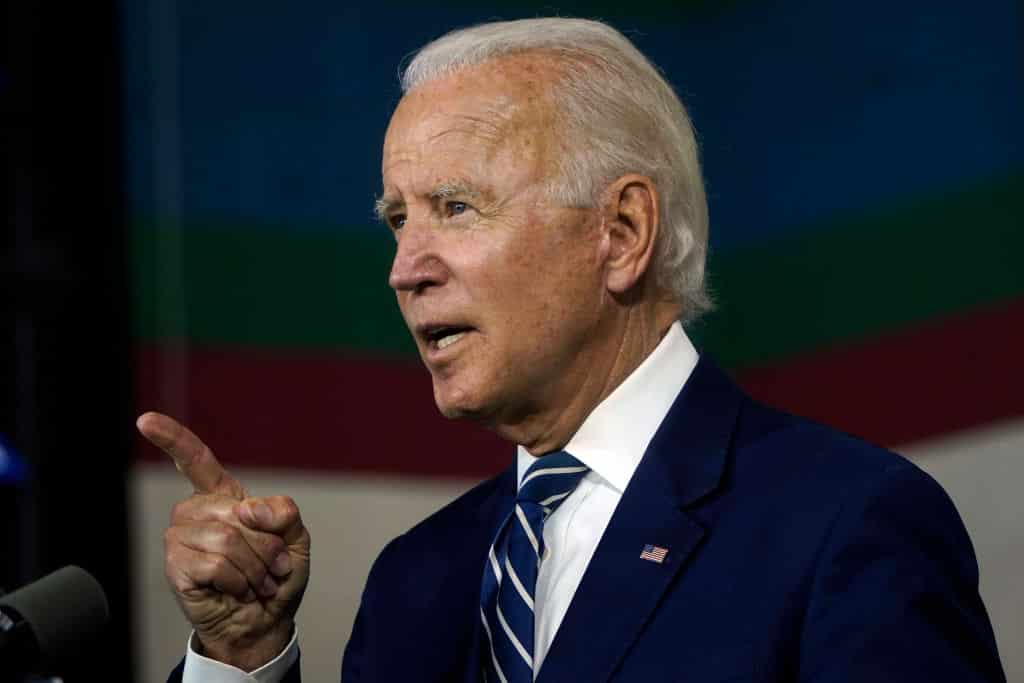 What’s more, he is using the Department of Justice to skirt around Congress and push his agenda.

The Department of Justice will publish model red flag laws, issue a rule to restrict the proliferation of ghost guns, and tighten loopholes around certain modified pistols.

The department is also expected to issue a report on firearm trafficking for the first time since 2000.

“These changes mean we can start increasing investments in community violence interventions as we wait on Congress to appropriate additional funds.”

According to an anonymous senior administration official, Biden views this as the first step in tackling gun violence.

“The president will not wait for Congress to act before the administration takes our own steps,” the official said, according to The Hill.

As aforementioned, the Department of Justice will publish model red flag legislation for states. These laws would allow police or family members to petition courts to remove firearms from people in crisis.

Ghost guns, the official urged, are a growing problem because they are untraceable. Since they are made using a kit of all the parts needed, they don’t have serial numbers. The official would not say whether the rule would classify these weapons as firearms.

“The administration is going to move forward to deliver progress via executive action when we have the authority to do so,” the official urged.