Charlie Kirk: Joe Biden Isn’t in Charge. Who Is? 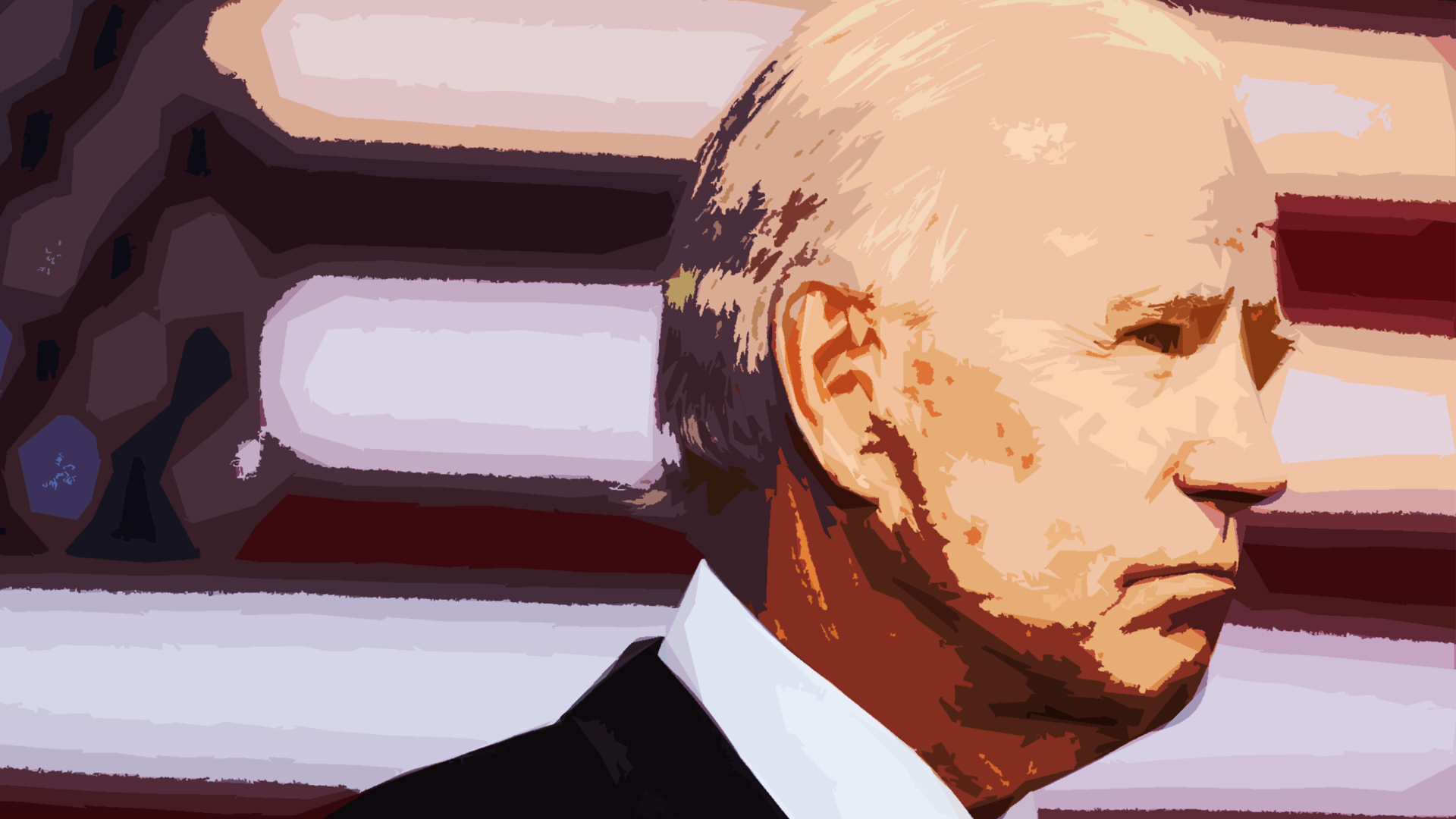 Everyone is familiar with the scenario wherein you are at a retail store and find yourself frustrated by a junior-level customer service employee who is giving you the runaround over some matter of store policy. Once you’ve finally become fully exasperated by the exchange, you finally utter the words, “I want to speak to the manager!” After some attempts to deflect, and an interminable wait, someone eventually comes to the front desk and says, “I’m the manager. How can I help you?”

After Joe Biden’s performance last Thursday, every American should be demanding to talk to the manager. That’s because while President Joe Biden’s pathetic display during his “matinee” presser showed clearly that he is not in charge of our country, it also begged the obvious follow-up question not being asked by the 25 reporters in the room: If Joe Biden isn’t in charge of running our government, who is?

If you didn’t actually watch the press conference—and every American should-especially those who voted against Trump by voting for Biden because they’d thought he was an improvement—by now, you have doubtless read the accounts of the President’s cliff notes that included scripted talking points and photos of the journalists upon whom he was directed to call. His staff treated him in much the same way as does the family of someone in the early stages of dementia, where they put pictures on doors and cabinets as a reminder of what goes where.

If Joe Biden were my next-door neighbor, his condition could be described as sad, and he would be afforded every consideration and allowance possible for someone entering the final stage of the aging process. He is not, however, my next-door neighbor. He is supposed to be the President of the United States. His performance was mortifying. This is one of the most powerful men in the world. He controls our budget. He controls our military. He controls our nuclear weapons. What he clearly does not control is himself.

And if he isn’t in control of himself, then who is? Who is in charge?

The press had a field day for four years asking this question during Donald Trump’s presidency in a blatant attempt to delegitimize his authority. Their answer to the “who is in charge” question was Russia. Once they answered the question, they then spent four years trying to prove a conclusion drawn without facts, much in the same way as film crews searching for Bigfoot.

Was China buying influence in their dealings with the Bidens, or were they buying direct power?

In the case of President Trump, the “who’s in charge” question was demonstrably phony and manufactured. In the case of Joe Biden, the question is legitimate and obvious. It is also not being widely asked. Let’s ask it and try to answer it.

Could it be the Chinese? In his press conference, President Biden referred to China as a “competitor” as if the United States is trying to play Pepsi against China’s Coke. He said that China is simply trying to become the “leading country in the world,” and that he doesn’t “criticize them for that.” We all know the history that China has with the Biden family, particularly the business dealings with the President’s son Hunter who still has investment holdings with Chinese companies. Was China buying influence in their dealings with the Bidens, or were they buying direct power?

(As an aside, can anyone imagine Ronald Reagan characterizing the Soviet Union as our “competitor”?)

Could it be George Soros? We know about the extraordinary amount of money that the billionaire spends trying to disrupt the American economy and our social structures. Perhaps he has bought his way into the position of controlling Joe Biden’s joystick? If not Soros, maybe it is some other large financial benefactor whose identity has been cloaked? Apparently, there are, apparently, plenty of them supporting the Democrat party.

In a piece dated March 17th, OpenSecrets.org analyzed the amount of “dark money” spent in the 2020 election cycle. Dark money is money contributed to nonprofit organizations (especially those classified as social welfare organizations and business leagues) used to fund political campaigns without disclosing the donors' identities. According to OpenSecrets, over $1 billion was donated in 2020 through dark money outlets, the majority of which went to Democrats. Perhaps somebody bought the seat that goes behind the Resolute Desk?

Could it be the 'fundamentally transform America' tag-team of Barack Obama and Valerie Jarrett? We know that Obama has had a tremendous influence on the membership in Biden’s young administration. Why not an influence all the way to the top? As to Jarrett, where Obama goes, so goes Valerie, and we are well aware of her ability to influence things from behind the scene.

Maybe it’s Jeff Bezos? Maybe it’s the NEA & AFT joined together? Maybe it is a combination of all of the aforementioned and others, who are submitting their directions through a single person who then copies, collates, and sends directives to the President’s staff?

Whoever is in charge, or whatever coalition of individuals and groups are in charge, one thing is for certain: Joe Biden is not, and the press does not seem to care to find out who is.

The lack of interest in the “who’s in charge” question, coupled with the popularity of Biden in these early days of his presidency, almost feels like there is some form of distorted and twisted mass psychological projection taking place. Projection, from a behavioral science perspective, is where a person takes their attributes, often negative attributes, and tries to project or find them inside someone else. Team Left’s obsession with trying to show that Donald Trump was being managed and manipulated by outside forces now looks like a projection of what is clearly really happening with Joe Biden.

If the press isn’t going to stay on top of the question, then it is the obligation of every concerned American citizen to do so. Thursday unequivocally proved that Joe Biden is not up the job of being President. That said, somebody—or somebodies—is calling the shots. It is time for us to move beyond the cute old man greeting us at the door. Now is the time to demand to talk to the manager.