Prince Harry, Meghan Markle Admit to Lying About Secret Wedding: What Else Have They Lied About? 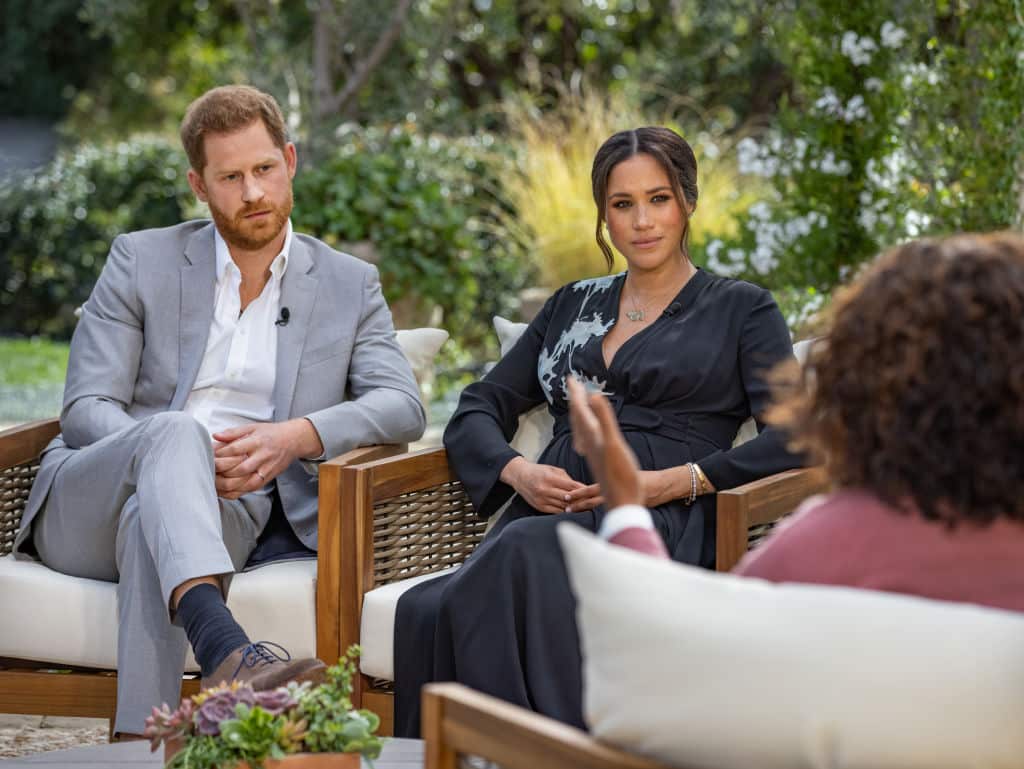 A few weeks ago when he opened his nationally syndicated radio show by suggesting Meghan Markle and Prince Harry were lying in their Oprah interview, Human Events senior content contributor Charlie Kirk came under attack.

“I think she’s making it up, like Jussie Smollett,” Kirk said, referring to the Empire actor who was accused of staging a hate crime against himself in January 2019.

“I think somebody said something, completely different, in a different category, and she is using it now to go make people feel sorry for her.”

Now, the couple admits they did lie about something. It looks like Charlie was right after all.

Prince Harry and Meghan Markle admitted Monday that they were not, in fact, married secretly three days before their public ceremony like they claimed in their whirlwind Oprah interview.

A spokesperson for the couple told the Daily Beast that the “couple exchanged personal vows a few days before their official/legal wedding on May 19,” per the Daily Signal.

Prince Harry and Markle claimed they had married in a private garden ceremony days before the public one. This drew questions from the Church of England, with experts calling it either a lie or illegitimate by law.

So, what else have they lied about?

The March 7 interview sparked a heap of criticism, many questioning their claims of racism and harassment against members of the royal family.

During the interview, Markle claimed that a member of the royal family expressed “concerns” over “how dark [her] baby’s going to be potentially and what they would mean or look like.” The couple also accused palace staff of preventing Markle from receiving mental health treatment when she began having suicidal thoughts during her pregnancy.

Now that we know they lied about their secret wedding, how can we trust anything else they say?

How much of the interview was fact versus fiction?