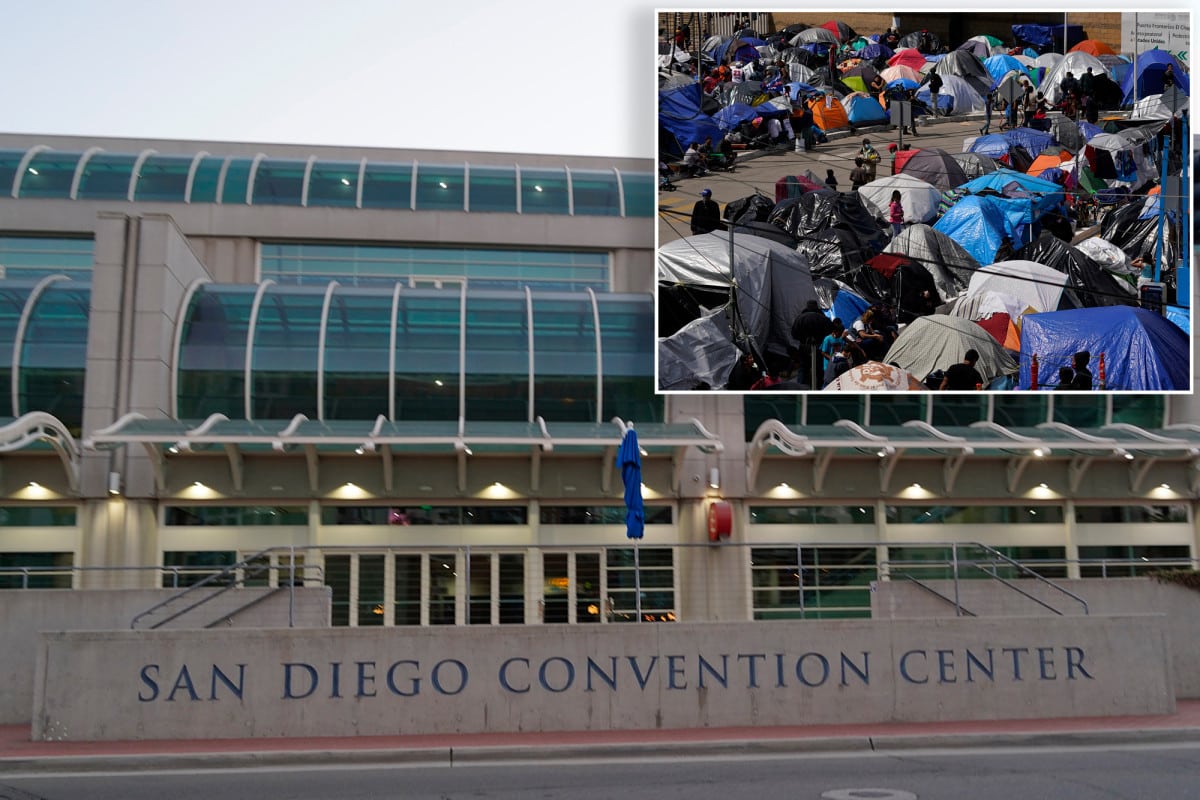 Amid an illegal immigration crisis at the southern border and in line with the new “America Last” motto, the Biden administration is converting yet another convention center into a migrant shelter.

Even when there’s no room, they’ll make it possible.

Health Secretary Xavier Becerra requested help from the city of San Diego to house some of the unaccompanied minors who have illegally crossed the border from Mexico into the United States.

In a joint statement, Mayor Todd Gloria and San Diego County Board of Supervisors Chair Nathan Fletcher agreed to lend the San Diego Convention Center to the federal government.

“The city and county will support this federally funded effort by providing vital services to these vulnerable children who came to our country seeking safety,” Gloria and Fletcher said. “We are working closely with our federal partners to finalize the details for preparing to receive these young people and provide them with care, compassion and a safe space to transition while they are reunited with families or sponsors.”

No information was given as to how many children would be placed in the facility, when they would arrive and which part of the border they’d be coming from. However, we do know that, as of February, there have been over 100,000 Central American migrant crossings, including thousands of unaccompanied children.

City officials said the site can be used for up to three months, with each minor staying there around 30 days, the Epoch Times reports.

The migrants will be provided food, medical care, a place to sleep and showers.

“A safe and secure recreation area will also be created on the exterior of the facility. The children are not permitted to leave the convention center until reunification occurs,” the officials said.

In a phone call last week, border officials said they had over 14,000 minors in custody.

In a time where hundreds of thousands of American citizens are struggling - following months of economic turmoil - the federal government has their priorities twisted.

“The County and City of San Diego has generously offered to partner with the Department as we abide by the law to provide unaccompanied children with food, sanitation and shelter,” Becerra said in a statement. “Our task is to protect the health and safety of unaccompanied children, who are under the care of the Office of Refugee Resettlement, while they go through their immigration proceedings.”

How far will this crisis go until it’s considered too far?