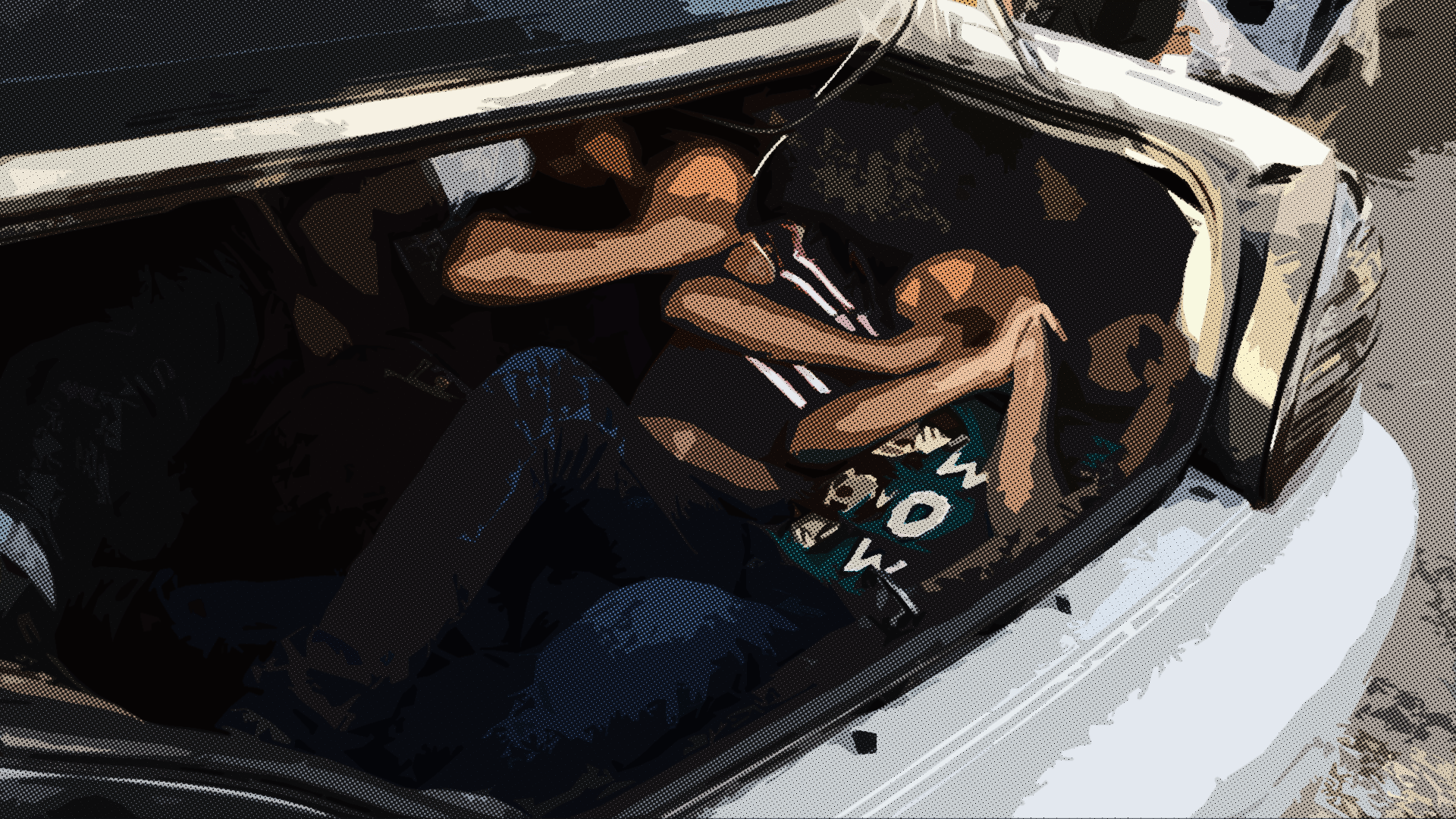 When the conversation turns to promoting a more generous federal immigration policy, someone engaged in the discussion will argue that what’s at stake is maintaining the United States’ long history of humanitarianism. “Expansion advocates” are those who invariably argue that restricting immigration is “not who we are.” But the consequences of loose borders, weak interior enforcement, Capitol Hill’s amnesty enticements (and coyotes’ eagerness to profit from them), and D.C.’s limitless craving for more immigration too often lead to the tragic death of innocent migrants.

Under weak administrations, avoidable deaths at the border are a decades-long certainty.

The latest evidence which proves that the Biden administration’s inviting approach to immigration threatens lives is the death of 13 migrants, along with others who were seriously injured at California’s Imperial Valley near Holtville. There, a northbound semi-trailer truck slammed into the driver’s side of a Ford Expedition carrying 25 Mexican nationals. The SUV was designed to hold a maximum of eight passengers. In all, the border tragedy involved two vehicles: the Expedition and another vehicle, a Chevrolet Suburban with 39 illegal immigrants aboard, attempting to penetrate a cutaway in the border fence along the U.S./Mexico border.

In the wake of this tragic event, Gregory Bovino, the Border Patrol’s El Centro sector chief, spoke about the deadly pattern of coyotes illegally transporting vulnerable migrants, the smugglers’ commitment to profiteering from gullible Mexican citizens, and their indifference to human life. Bovino’s words of advice to those considering crossing the border illegally were chilling: “...pause to think of the dangers that all too often end in tragedy, tragedies our Border Patrol Agents and first responders are unfortunately very familiar with.”

About a year ago, the Laredo Morning Times reported that the Mexican government uncovered 53 migrants’ bodies, many drowned while crossing the Rio Grande River. The deaths included a pregnant woman and her husband, as well as two infants. Migrants also have died from dehydration, hyperthermia, and other situations arising from exposure to the wild after smugglers abandoned them in the mountain ranges north of the border. Other avoidable migrant tragedies include the 2017 deaths by suffocation in San Antonio, Texas. The migrants were stowed for hours in an unairconditioned trailer-truck where temperatures topped 100 degrees.

The pull factors that motivate migrants to pay exorbitant fees—between $3,000 and $4,000 for Mexican nationals, between $7,000 and $10,000 for Central Americans, and up to $75,000 for Asians—are the high probability of successful entry, the low likelihood of removal, and the possibility that the administration in charge—Republican or Democrat—will reward illegal immigrants with amnesty that will include eventual U.S. citizenship, lifetime valid, legal work authorization, and affirmative benefits. In other words, the biggest, red-ribboned gift any nation has ever awarded for illegal behavior.

Under weak administrations, avoidable deaths at the border are a decades-long certainty. Bad policy that encourages people to take risks to cross the border, including by using unscrupulous human traffickers, means the total number of deaths will increase over time. And, as decades of experience with policies that mandate loose enforcement and fail to take a clear stance and discourage illegal crossing have shown, weak leadership will have devastating consequences for those trying to cross into the U.S.

During the eight-year, 2008-2016 Obama administration, when President Biden served as Vice President, border deaths ranged from 251 to 471 annually. While Obama and Biden occupied the White House, in Brooks County, Texas, alone 535 migrants died trying to illegally enter the U.S.

The President’s impulsive actions serve as a welcome mat to illegal immigrants from across the world.

The President’s impulsive actions serve as a welcome mat to illegal immigrants from across the world. In January, a 90-strong group of migrants, mostly Haitians, was apprehended in the Del Rio border sector, which is about 1,900 miles from Haiti. As well, more than 3,250 unaccompanied minors have been detained on the Southwest border, triple late February’s total. Over 1,360 of the children have been detained longer than the legal 72 hours, the maximum wait period before a minor must be transferred from CBP to the Department of Health and Human Services. In all, about 13,000 unaccompanied minors are in custody. Human smuggling rings have transported the minors from Mexico’s interior to the border where they’re dropped off and left to fend for themselves.

The humane way to handle immigration, and avoid senseless, unnecessary border deaths, is to heed former Texas U.S. Rep. Barbara Jordan’s simple, but eloquent advice. Before the African-American Democrat and civil rights champion Jordan died in 1996, she chaired President Bill Clinton’s U.S. Commission on Immigration Reform. When Jordan and her commission completed their years-long study of U.S. immigration, she endorsed a “credible” policy: “Those who should get in, get in; those who should be kept out, are kept out; and those who should not be here will be required to leave.”

Jordan’s simple sentence should guide Biden away from the border mayhem he’s created, and toward immigration laws that benefit all.