Teachers Make List of Parents Who Disagree with Critical Race Theory Curriculum, Plot to Expose Them 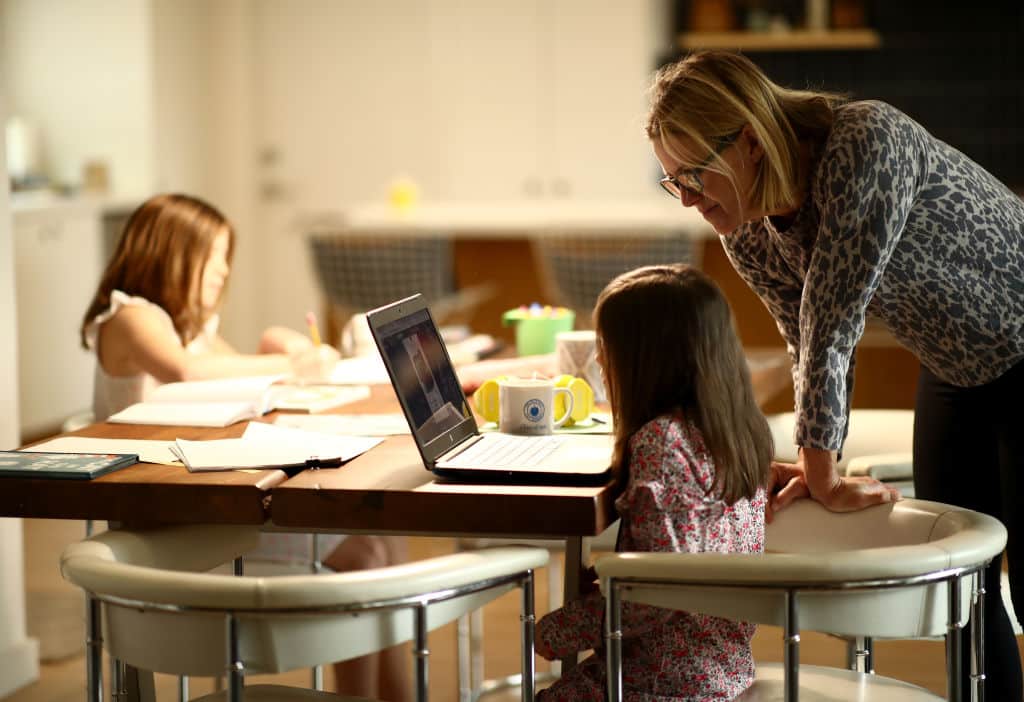 A group of teachers - both past and present - in Loudoun County, Virginia compiled a list of parents believed to disagree with the school system's teaching of critical race theory with the intent to “infiltrate,” use “hackers” to silence communications and “expose these people publicly.”

Members of a 624-member private Facebook group called “Anti-Racist Parents of Loudoun County” named parents and plotted fundraising and other offline work to assist their mission, the Daily Wire reports.

Upon investigation, the Daily Wire did not find any evidence of racism within the secret communications by the group’s “targets.” Their opponents, rather, were simply those who disagreed with or were “neutral” about critical race theory being taught in schools.

Beth Barts, a former educator elected to the school board in 2019, expressed her concern over the “anti” critical race theory movement in a post.

“I wanted to share that I’m very concerned that the [anti-] CRT movement for lack of better word is gaining support,” Barts wrote to the “anti-racist” Facebook group on Friday. She said she hoped to “call out statements and actions that undermine our stated plan to end systemic racism.”

In response, a mother, Jen Durham, began a thread calling for action:

“This is a call for volunteers to combat the anti-CRT activities of the P.A.C.T. folks, the stoplcpscrt website, and the like. Looking for folks who are interested in volunteering to organize, lead, execute, and donate regarding the following points:

Anyone who is interested in this, please feel free to comment here or PM me directly and indicate what you can help with. Then we can hold a kickoff call and start on action items,” Durham wrote.

“I’m listing them this way: -First name -Last name -Alias(es) -Location...I’m losing any hope that remaining civil towards these people changes anything,” she added. “Avoiding these people isn’t enough to stop the spread of their evil rhetoric.”

“Anyone know any hackers?” she asked.

Members of the “Anti-Racist” group then began listing off dozens of parents, including their addresses, employers, or their spouses’ names.

In a Tuesday Human Events piece, Charlie Kirk discussed how the very parents who advocate for social justice in schools are now doubling back as they see the results of their efforts reflected in their children’s education.

“Weiss discovered that the very same families who helped to invent and promote “wokism” are now starting to recoil, at least privately, as they are beginning to see the results of their ideals reflected in their own children’s education,” Kirk wrote.

“[Students] are the ones actually having their lives ruined by the bigotry of critical race theory and other ‘woke’ educational ideologies. Weiss notes that not only are they worried about not being able to get good grades from their teachers or get into the right college if they express their belief in contraband notions (e.g., capitalism), they also worry about ‘social shaming,’” he added.