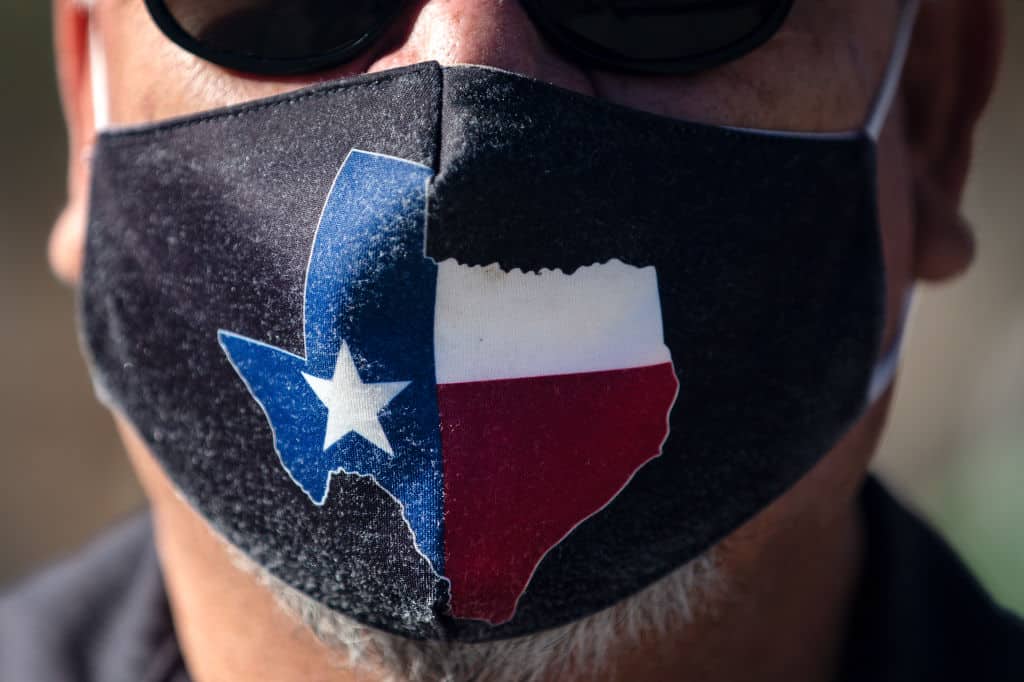 A San Antonio ramen restaurant was vandalized with racist graffiti just days after its owner, an Asian American man, blasted the state’s move to end the mask mandate.

Mike Nguyen discovered the messages scribbled in red paint all over the front of his ramen shop, Noodle Tree, early Sunday following an appearance on CNN where he blasted Gov. Greg Abbott’s call to reopen the state.

Some of the messages included: “Go back 2 China,” “Ramen Noodle Flu” and “Hope U Die,” as well as one that specifically referenced “no masks,” according to the New York Post.

“When you see pictures is one thing, but when I actually walked to the restaurant, physically saw with my own eyes, I was enraged,” Nguyen told CBS News. “I was upset.”

Nguyen is just one of countless Americans who suffered a family loss due to COVID-19. He said his feelings towards the call to end the state’s mask mandate was personal.

Though he expected to face criticism for his interview, he said he didn’t think he’d be directly targeted.

“I was prepared for something like this, but I didn’t think it was actually going to happen,” he told the San Antonio Express.

“People from San Antonio don’t do stuff like that. We’re a tight-knit community.”

“They thought it was legitimate because I’m an Asian American,” he said. “Somethow, this whole pandemic is Asian Americans’ fault.”

San Antonio police said they had not made any determination on the designation as of Monday, but Nguyen urged he is not going to give up.

“I’m not going to give up,” he said. “I’ve had two bouts with cancer. It’s going to take more than some paint on my window to rattle me.”

Indeed, violence against Asian Americans has sharply increased since COVID-19 began spreading across the country a year ago.

Stop AAPI Hate, which is a tool that tracks hate incidents against Asian American Pacific Islander communities, recorded 2,808 incidents of anti-Asian discrimination across the U.S. from March 19 to Dec. 31, 2020. Another organization, Asian Americans Advancing Justice - Asian American Justice Center, recorded more than 3,000 hate incidents in their self-reporting system since late April 2020 – by far the highest number in the tool's four-year history, according to USA Today.