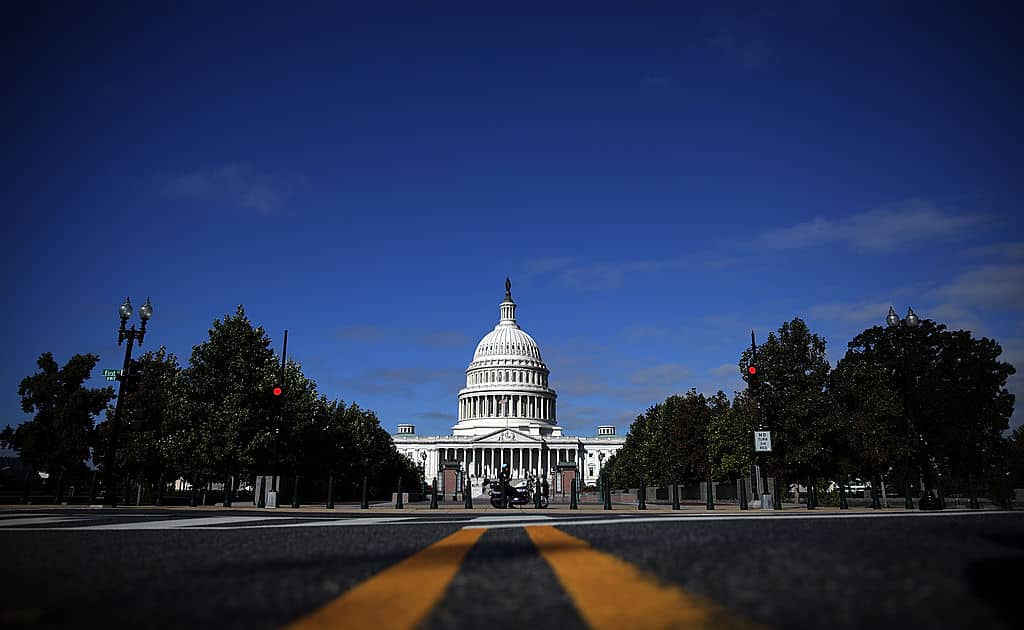 It didn’t take long for team-left to move from COVID-19 stimulus to gun reform.

The House of Representatives passed legislation Thursday to expand background checks on anyone trying to purchase firearms in efforts to ramp up gun control measures.

“This bill is a critical step toward preventing gun violence and saving lives,” Rep. Mike Thompson (D-CA), who sponsored the measure, said.

The legislation, titled the Bipartisan Background Checks Act of 2021, passed 227-203, receiving eight republican votes for and one democrat vote against, the Epoch Times reports. Five republicans co-sponsored the bill as well.

According to a summary, the legislation will “utilize the current background checks process in the United States to ensure individuals prohibited from gun possession are not able to obtain firearms.” Right now, any firearm purchased at a store or online must go through a background check and has to involve a licensed firearm dealer. The new bill would require background checks for private sales as well.

The House separately passed another gun control measure, introduced by Rep. Jim Clyburn (D-SC), which extends the window for background checks from three days to ten, giving law-enforcement more time to review individuals before they can purchase guns.

Democrats have long advocated for stricter gun control measures. Despite the Second Amendment, they want to make it tougher for citizens to exercise their right.

Republicans, however, have urged that these gun control measures ultimately won’t make Americans safer the way team-left says they will.

“The idea that this is going to make us safer is laughable,” Rep. Mary Miller (R-Ill) said. “Criminals looking to get their hands on firearms to use in crimes are not going to submit to background checks. Only law-abiding citizens will follow the law. This is a back door means of setting up a national registry of firearms - something I completely oppose.”

She added that there are “enough gun laws” but we need to “make sure the laws we have are enforced.”

“We need better enforcement, not more laws,” she said. “Instead of passing terrible legislation like H.R. 8, we need to do a better job of providing law enforcement agencies with the resources they need to enforce existing gun laws.”