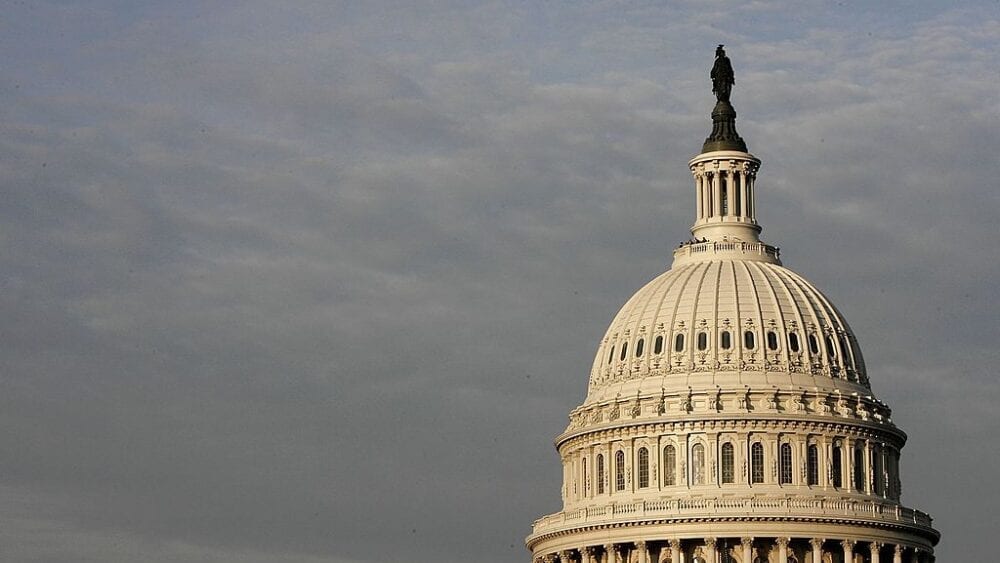 As part of the H.R. 1 voting rights package, Progressive Democrats in the House of Representatives unsuccessfully pushed an amendment seeking to lower the federal voting age from 18 to 16.

“A sixteen-year-old in 2021 possesses a wisdom and a maturity that comes from 2021 challenges, 2021 hardships, and 2021 threats,” Rep. Ayanna Pressley, one of the progressives behind the amendment, said in a statement Monday. “Now is the time for us to demonstrate the courage that matches the challenges of the modern-day sixteen and seventeen-year-old.”

Pressley said in February  that she was “shocked” that lowering the voting age to 16 is a “polarizing” subject in Congress.

“I was shocked by how polarizing an issue this was, and listen, when I would tell people [the late Rep.] John Lewis is an original co-sponsor of this - you know, our young people deserve to have a stakeholder in our democracy,” Pressley said.

The move to lower the voting age isn’t new. The amendment was first introduced in March 2019, but failed after only receiving 126 votes in the House.

“Beginning at the age of 16, young people are contributing to both the labor force and their local economies by paying income taxes, and yet they are deprived of the opportunity to exercise their right to vote,” Pressley said in 2019. “In this country, we affirm that when  a person walks into the voting booth and pulls the lever, there is no meritocracy or hierarchy. The booth is the equalizer.”

Some states have taken individual interest in the issue. Hawaii lawmakers introduced a bill last January that would lower the voting age to 16.

Lowering the voting age to 16 would cause more problems than it would solve.

Indeed, researchers state that the brain is still developing into the mid-20s, with moral reasoning and abstract thought coming later in the cycle than previously thought. At 16, your brain is still in its prime developmental stages.

At the age of 16, most are in high school learning what the government is and how it works. Parents are still an overarching factor in many of the decisions 16-year-olds make, so lowering the voting age would essentially be a second vote for many parents.