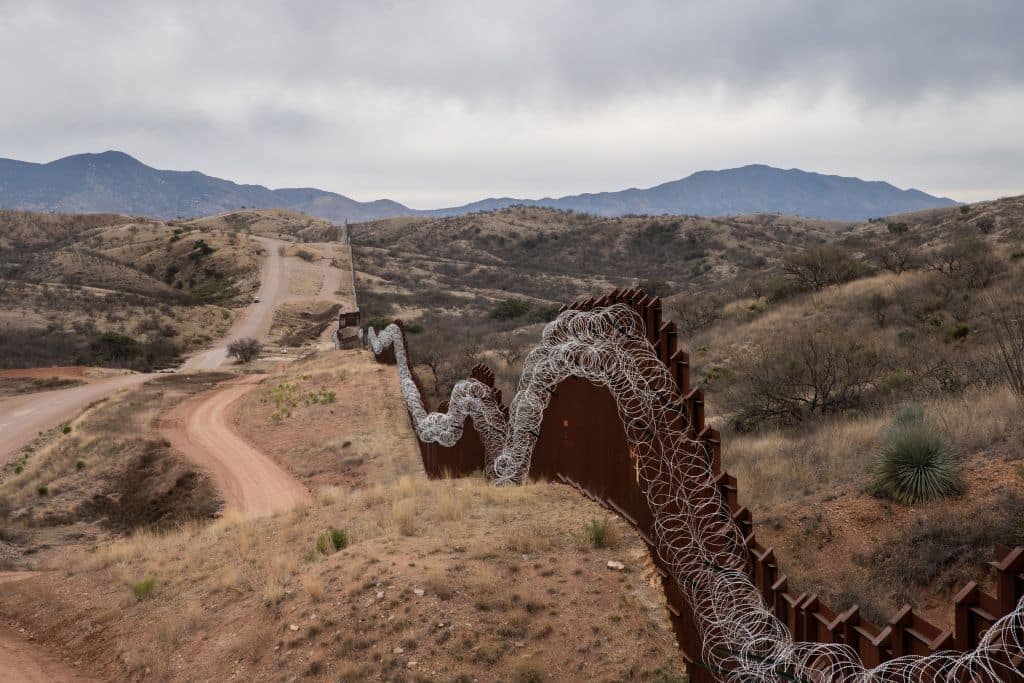 The Biden administration’s efforts to impose a 100-day pause on most deportations of illegal immigrants were struck down Tuesday, thanks to a federal judge.

U.S. District Judge Drew Tipton, a Trump appointee, issued a preliminary injunction that was requested by the state of Texas, indefinitely banning the enforcement of the memorandum that would have implemented the moratorium.

Tipton had previously issued a two-week restraining order after Texas Attorney General Ken Paxton argued that the move violated federal law and a prior agreement between the state of Texas and the Department of Homeland Security.

The agreement, which was signed during the Trump administration, says that the Department of Homeland Security must give Texas significant notice - 180 days, to be exact - of any proposed change that would reduce enforcement or increase the number of “removable or inadmissible aliens,”

Tipton said Tuesday that arguments and concerns by Texas officials - that the state would be burdened with financial costs of detaining immigrants and the increase in unaccompanied children requiring education - were legitimate.

“The Court finds Texas has established by a preponderance of the evidence that it could reasonably expect a 100-day pause to lead to a significant number of criminal aliens and unaccompanied children moving freely within and into Texas who would otherwise be removed,” he wrote in the decision.

A preliminary injunction, like this one, blocks an order temporarily until the case is resolved or a decision is issued, according to the Epoch Times. The pause will remain in place pending a final resolution or until a further order from a federal court.

The deportation freeze is just one of many actions Biden has taken regarding immigration. Similarly, he reversed Trump’s travel bans, stopped funding for the wall and  moved to strengthen protections for DACA recipients.