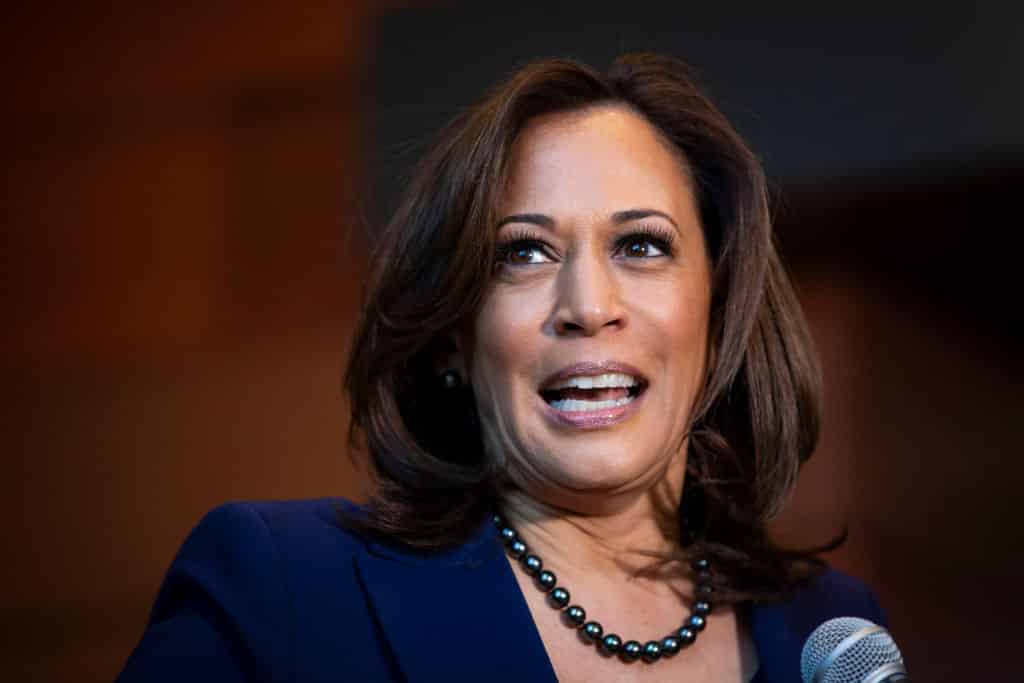 While big corporate donors threaten to pull funding from the 147 republicans that voted not to certify the results of the 2020 presidential election, they continue to fund democratic members of Congress who showed support for violence by Antifa and Black Lives Matter.

Over the last year, we’ve seen rioting, looting and violence in major democratic cities - like Portland and Seattle - but democrats failed to condemn the situation, or simply brushed it off as “peaceful.”

To reiterate, it was nothing close to peaceful, rather it was the opposite. Businesses and lives were destroyed, cities were under siege and damages cost millions if not billions of dollars.

Yet, because of the progressive culture in America, money-hungry corporations continue pushing team-left values while over-urging that their companies don’t align with republicans.

Hypocritically enough, these corporations did not tear funding away from democrats who supported the summer of violence. These names include Kamala Harris, House Judiciary Chairman Jerry Nadler and Chuck Schumer, The Federalist reports.

During the summer, Harris said in an interview with Stephen Colbert that the violence would not stop, and failed to disavow the actions of Antifa and Black Lives Matter.

Harris also tweeted a link in June, encouraging everyone to donate to the Minnesota Freedom Fund, which bails out protesters who attacked police.

“If you’re able to, chip in now to help the Minnesota Freedom Fund to help post bail for those protesting on the ground in Minnesota.”

According to The Federalist, Google's parent company Alphabet has given $10,000 to Harris directly and $252,126 when including employee campaign donations. However, since the Capitol riot, the company has suspended all campaign donations.

Moving on, in July, Rep. Nadler (D-NY) was asked by a reporter in Washington D.C. whether he was willing to condemn the Antifa and Black Lives Matter violence occurring in Portland.

To no surprise, he denied.

“That’s a myth that’s being spread only in Washington D.C,” he said before walking away.

He also gave a speech in June arguing Antifa is an “imaginary” organization.

Ironically enough, Nadler pushed for the prosecution of anyone and everyone involved in the Capitol riot.

During the 2020 election cycle, Nadler received $12,000 from Walt Disney Co. and $18,653 in total from the company and its employees. He also received $10,000 each from AT&T, Alphabet, Comcast and Microsoft. These corporations have since either threatened or already pulled GOP donations following the Capitol riot.

Finally, Chuck Schumer has been pushing for a “rigorous investigation” of the events on January 6, yet simply called the Antifa criminals “racial justice protesters.”

Schumer also compared the Capitol riot to the Japanese attack on Pearl Harbor, which killed 2,403 Americans, but called the summer of Antifa violence “mostly peaceful.

During the 2020 election, Deloitte LLP gave $10,000 to Schumer through a LeadPAC in his name, and from 2012 to 2020 they gave him and his PAC $59,000 combined. This is the same company that said it “will not support those who work to undermine the rule of law” following the Capitol riot.

In all, it is crystal clear that corporate America is not going to stop punishing republicans, but will turn a blind eye to any actions by the democrats simply to cover their own backs.