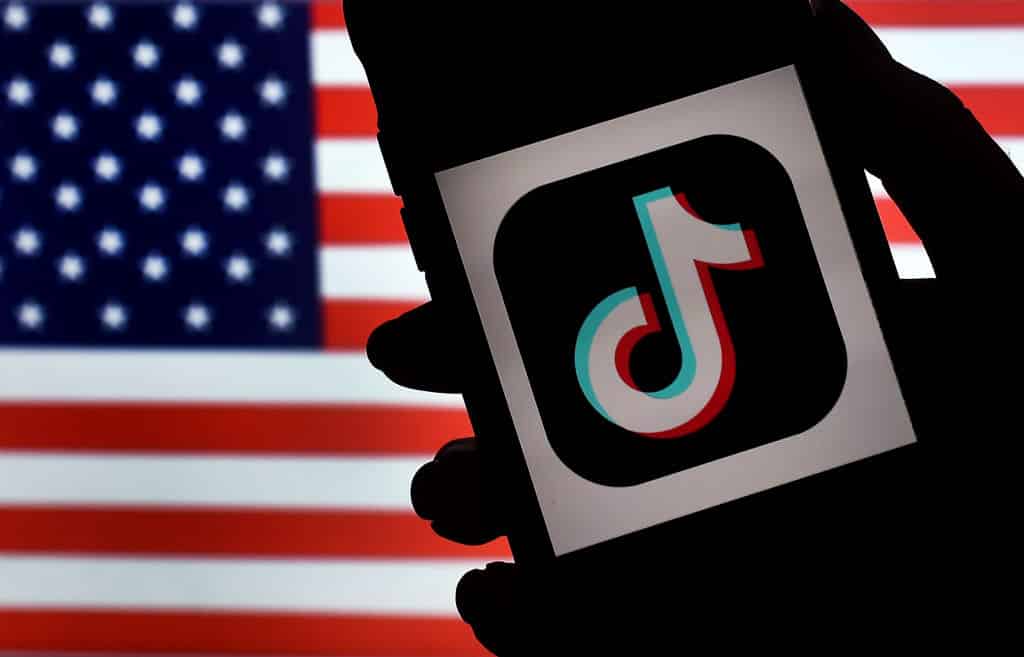 Over the last year, TikTok, a popular video-sharing platform, has taken the world by storm. The app, owned by Chinese company Byte Dance, is available in over 150 countries, has over 1 billion users, and has been downloaded over 200 million times in the United States alone.

But, it’s ownership raised some national security questions within the Trump administration, during which the president was working on a deal to sell the app to a majority-U.S. owned group, or ban the app completely.

The sale of TikTok to a group including Oracle and Walmart has been put on hold, as Joe Biden initiates a broad review of Trump’s efforts to address potential security risks from Chinese tech companies.

The Biden administration asked to delay the government’s appeal of a federal district court judge’s December injunction against the TikTok ban, the Wall Street Journal reports.

In a court filing, the Biden administration urged it had begun a review of the action that would help determine whether the national security threat cited by the Trump administration continues to warrant the ban.

Meanwhile, discussions between ByteDance and U.S. national security officials continue, focused on data security and ways to prevent the information Tik Tok collects from being accessed by the Chinese government.

However, no decision has been made thus far.

“We plan to develop a comprehensive approach to securing U.S. data that addresses the full range of threats we face,” National Security Council spokeswoman Emily Horne said. “That includes the risk posed by Chinese apps and other software that operate in the U.S. In the coming months, we expect to review specific cases in light of a comprehensive understanding of the risks we face.”

To no surprise, White House press secretary declined to answer the tough questions when asked about the situation.

“I will note, broadly speaking, that we are comprehensively evaluating the risks to U.S. data including from TikTok and will address them in a decisive and effective fashion,” she said. “If we have news to announce, I will announce it.”

As the Wall Street Journal reports, any sale of TikTok would need to be approved by Chinese regulators, which may be unlikely.

ByteDance founder Zhang Yiming resisted the sale of the app last year, despite calls from his investors to do so.

It seems as though this is just another example of Biden yielding to China.

He has long urged that he will handle China quite differently than Donald Trump did, but by different, did he mean gently?

Biden seems to be taking the possible threats too lightly in efforts to protect his relationship with China.