To Tell the Truth: Washington Post Fact-Checking Seems to be More a Matter of Opinion 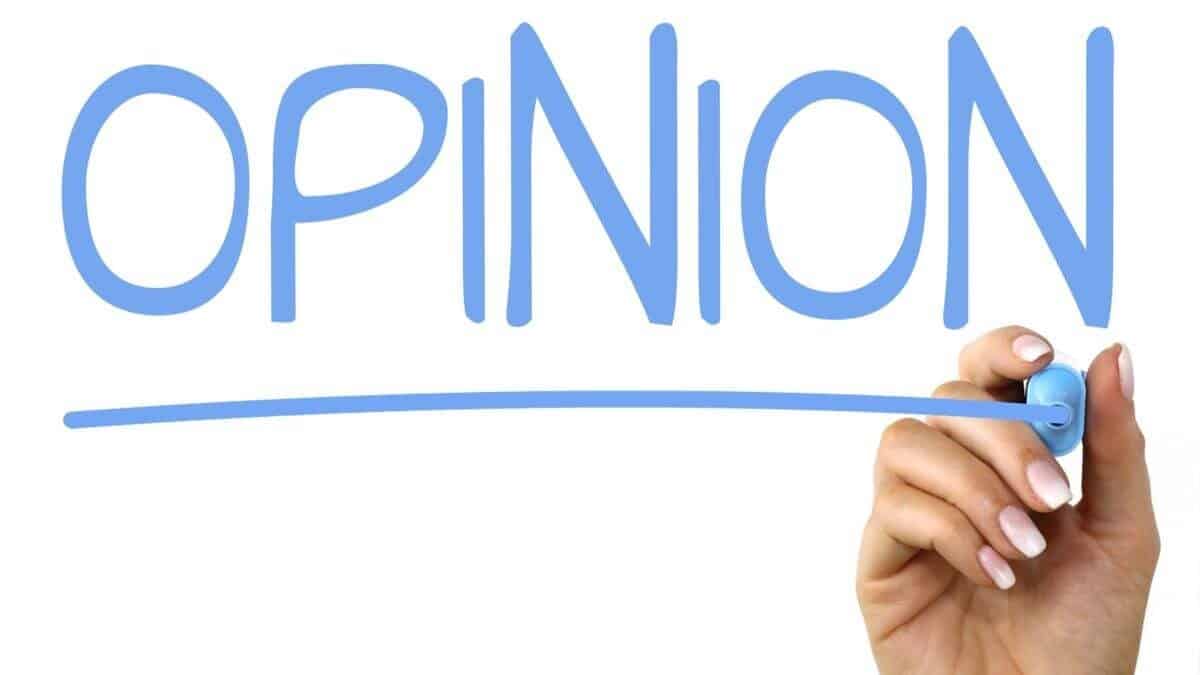 Upon Former President Donald Trump's departure from the White House, The Washington Post touted its massive "fact check" database of Trump's "false or misleading claims," of which the paper claimed to have tallied 30,573 over the past four years.

"The database became an untruth tracker for the ages, widely cited around the world as a measuring stick of Trump’s presidency — and as of noon Wednesday it was officially retired," boasted The Post over the weekend.

Of the portion of these "fact checks" that were valid, many highlighted Trump's tendency to exaggerate numbers. But a review of the most recent 100 examples provided by the post, spanning just the last two weeks of Trump's presidency, shows that many claims flagged as "false," are based on dissatisfaction with Trump's framing, rather than the content of his assertions

For example, The Post flagged as false Trump's assertion that the American media "suppresses thought" and "suppresses speech."

“We don't have a free and fair press. Our media is not free, it's not fare[sic]. It suppresses thought, it suppresses speech, and it's become the enemy of the people. It's become the enemy of the people. It's the biggest problem we have in this country....Now, what they do is they go silent. It's called suppression and that's what happens in a communist country. That's what they do, they suppress. You don't fight with them anymore unless it's a bad story. They have a little bad story about me. They make it 10 times worse and it's a major headline. But Hunter Biden, they don't talk about him. What happened to Hunter? Where's Hunter? Where's Hunter? They don't talk about him.”

The post slammed down this statement with the following "fact check":

Trump's comment offers the slander that there is no "free and fair press" and that it engages in suppression of news. The reality is that news organizations aim to confirm information -- such as allegations about Hunter Biden or election fraud -- rather than just report claims that may turn out to be false.

One would be hard-pressed to interpret many of the statements included in the database as anything more than matters of opinion. Among these types of quotes included in the "false or misleading" claims tally include an assertion that Former AG Bill Barr "changed because he didn't want to be considered [Trump's] personal attorney," and Trump's expression that he was "deeply saddened by the calamity at the Capitol last week.”

Similarly, subjective statements included in the "fact check" include:

“Together with millions of hardworking patriots across this land, we built the greatest political movement in the history of our country.”

“Our agenda was not about right or left. It wasn't about Republican or Democrat, but about the good of a nation.”

“All Americans were horrified by the assault on our capital. Political violence is an attack on everything we cherish as Americans. It can never be tolerated.”

“The impeachment hoax is a continuation of the greatest and most vicious witch hunt in the history of our country.”

Even in instances where Trump was quoted as making objective statements, The Post flagged many as supposedly "false," only to provide additional context. A glaring example of this is the outlet's flagging of the following quote:  “We just got seventy-five million votes. And that's a record in the history of in the history of sitting presidents.”

In addition to correcting the 75 million figure to 74 million and pointing out that Biden won the election by a "margin of 4.5 percentage points," the Post contests the second clause of Trump's statement (regarding record setting) with the caveat that, "Trump ignores the fact that more Americans voted in the 2020 election — two-thirds of the voting-eligible population — than in any other in 120 years."

"A big reason is Trump himself," the supposed fact check continues. "Trump was the most polarizing president in modern political history, inspiring fierce loyalty from Republicans and deep hostility from Democrats. In 2016, a lot of voters were indifferent about both Trump and his opponent, Hillary Clinton. After the past four years, few Americans don't have strongly held opinions about Trump, helping power record turnout for his 2020 general-election opponent."

Although voter turnout information is certainly helpful to understand the scope of the 2020 election, it doesn't negate Trump's claim of record-setting votes for a sitting president. At least no more than it would from The Post's own headline from just last week: 'Who helped Biden get the most votes in history?'

Other "false" statements include Trump's claim that his administration saw "such good job numbers." Here, the post artfully both ignores and acknowledges the pandemic's impact on unemployment, first stating that "Trump leaves office as the first president since World War II to have fewer people employed than when he took office,." without acknowledging the numbers before the pandemic, except in reference to a particular industry that would detract from his success. "Even before the pandemic struck, the manufacturing sector was in a technical recession."

At the same time, in an attempt to debunk a statement from Trump acknowledging the impact the pandemic had on his job's numbers, the Post notes that "while before the coronavirus pandemic struck, he was off to a good start, his overall record was spoiled in his last year."

Perhaps the most misleading of all the Post' s "fact checks" is an attempt to frame the large number of apprehensions at the U.S. southern border under Trump as somehow indicative of weak immigration policy. In order to debunk many of Trump's claims surrounding a strong southern border, the Post used the same rebuttal.

One such claim was that "We're stopping a lot of illegal immigration. Our numbers have been very good," another was that the Trump administration had "achieved the most secure border in U.S. history."

The Post's rebuttal to these statements?

It is unclear whether or not The Post's assertion that high apprehension numbers are a sign of an insecure border indicates its confusion about what "border security" means to the people who seek it, or its attempt to confuse those people themselves

To tell the truth: Having once been a vital part of journalism, the practice of "fact-checking" politicians has -- at least for mainstream media outlets like The Post -- become little more than an opportunity to correct the narrative put forth by a politician before it reaches the mind of the public.

Rather than checking "facts," outlets often opt to correct the intention, meaning, or nuance behind statements, oftentimes when no actual assertion of fact is even being made. In its coverage of Trump, the Washington Post has helped to lay the groundwork for a new tradition in "fact-checking," that seeks to correct the public's interpretation of statements, rather than statements themselves.