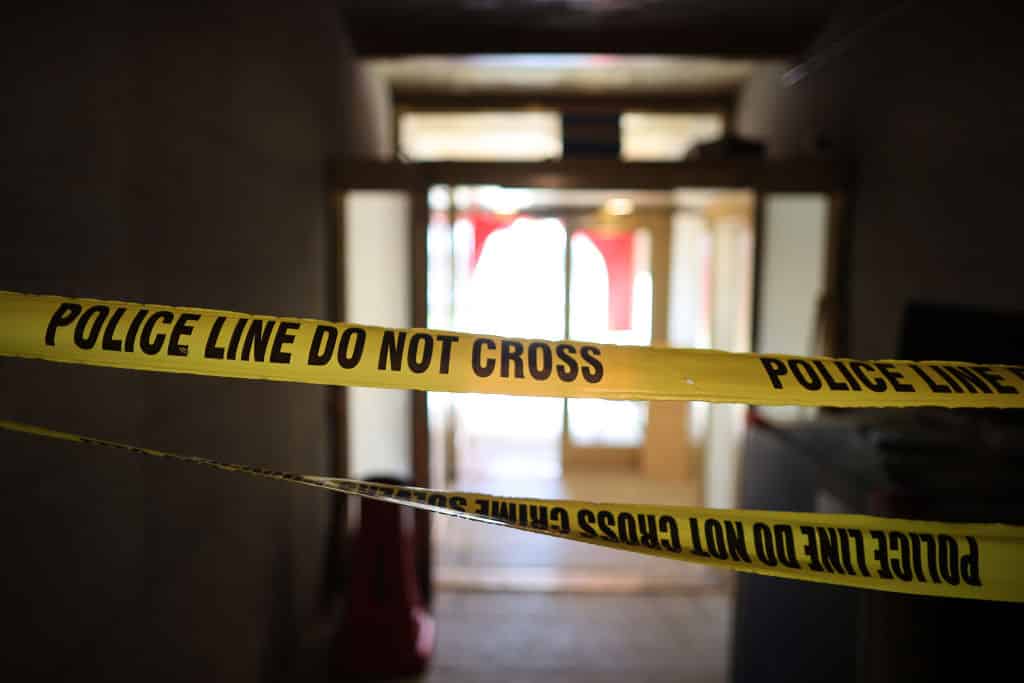 The Illinois House and Senate passed a sweeping and controversial police reform bill Wednesday that will drastically change - and ultimately destroy - the future of policing.

In order to get the bill passed, lawmakers were forced to make some minor changes: cut the elimination of qualified immunity and the increased use of force guidelines on officers, WGN-9 News reports.

If signed by the governor, which is highly likely, the bill would drastically change the way people are arrested and held in custody. The bill seeks to eliminate cash bail and the practice of holding people in custody if they can’t afford to post bail, allowing criminal suspects back onto the streets.

Other changes the bill would bring include the requirement for all police officers to wear body cameras by 2025, a ban on all police chokeholds, new guidelines for “decertification of police officers” under certain circumstances and an end to suspended licenses for failure to pay.

Here’s a complete look at the rest of the changes:

Several of the new measures seek to help prisoners as well:

Many of these provisions are concerning.

Because no affidavits are required when filing a complaint, officers can be disciplined or fired based on anonymous and unsubstantiated claims, and these would be permanently stamped on the officer’s record. The bill would also remove funding sources, interrupting as much as 40 percent of the total Local Government Distributive Fund monies.

Police officers in the state are currently protected from personal civil liability, but under the bill, officers are civilly liable for anything at any time. Qualified immunity for officers would be eliminated, and the bill applies punitive unbalanced civil penalties to officers while denying them protections like caps on attorney’s fees.

Any department that does not comply with these requirements will be defunded.

The bill was introduced by the Legislative Black Caucus, whose leaders say their fight “is far from over,” and that there could be more reforms coming in the spring.

“We just want to say thank you for everything, for listening to us - the time, the energy, the effort that you’ve put into it. The time is now. The time is now to go from protest to progress,” Slaughter said.

A coalition of local law enforcement organizations expressed their disappointment in the passage of the bill.

“We are extremely disappointed and saddened in the process, the lack of discussion with members of the law enforcement community, and the ultimate outcome in the Illinois General Assembly today. The lawmakers who voted in favor of this criminal-favoring legislation ignored the pleas of more than 112,000 petition-signing citizens and refused to listen to the concerns of law enforcement. Our communities will be less safe if this legislation is signed into law. We urged Governor J.B. Pritzker to stand up for the majority of Illinois citizens who value their lives, possessions and well-being and veto this bill and its extreme provisions. Today’s outcome, although it is ominous for Illinois, does not diminish our commitment. Our members will continue to use all authorized means to protect every community.”