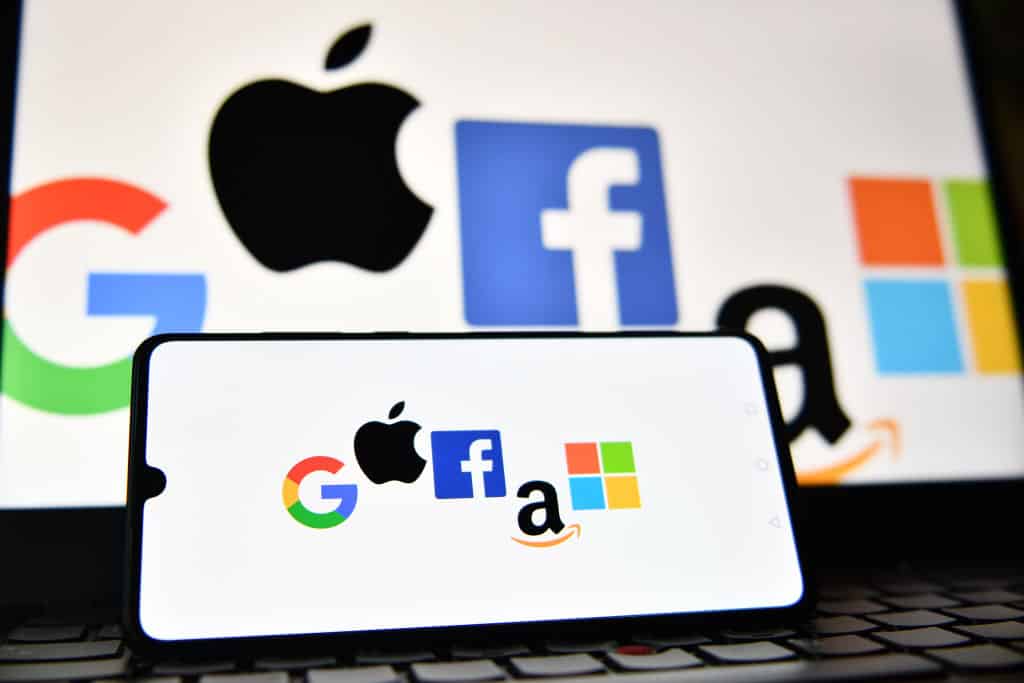 Over the last several weeks, Joe Biden announced his picks for the individuals who will assist with his transition or serve in his administration.

While his nominations have differing backgrounds and viewpoints, many of them have one thing in common: a past of working for Big Tech firms.

These Big Tech firms - Apple, Google, Amazon, Twitter, and Facebook - are the ones responsible for a mass censorship purge earlier this week on President Trump and several other key conservative figures.

A top lobbyist for Apple, Cynthia Hogan, was a chief adviser to the transition team, a former Facebook executive, Jessica Hertz, will serve as staff director in the Biden White House, and a former Twitter executive, Emily Horne, will serve as chief spokesperson for the National Security Council, according to their respective LinkedIn profiles.

Tom Sullivan and Mark Schwartz, who are executives at Amazon, are on the agency review teams for the Department of State and Office of Management and Budget, BizPacReview reports.

Deon Scott, a program manager in Google’s Global Business Operations is on the review team for the Department of Homeland Security.

These are just a few of the Big Tech honchos that currently serve on the Biden transition team, or will serve in Biden’s administration.

Parler, a social media company popular with conservatives, was also a victim of the crackdown as Apple and Google removed the app from their stores.

Apple said on Friday that Parler had “not taken adequate measures to address the proliferation of these threats to people’s safety, according to BizPacReview.