Twitter Silenced Dr. Zelenko: Here is What They Do Not Want You to Know 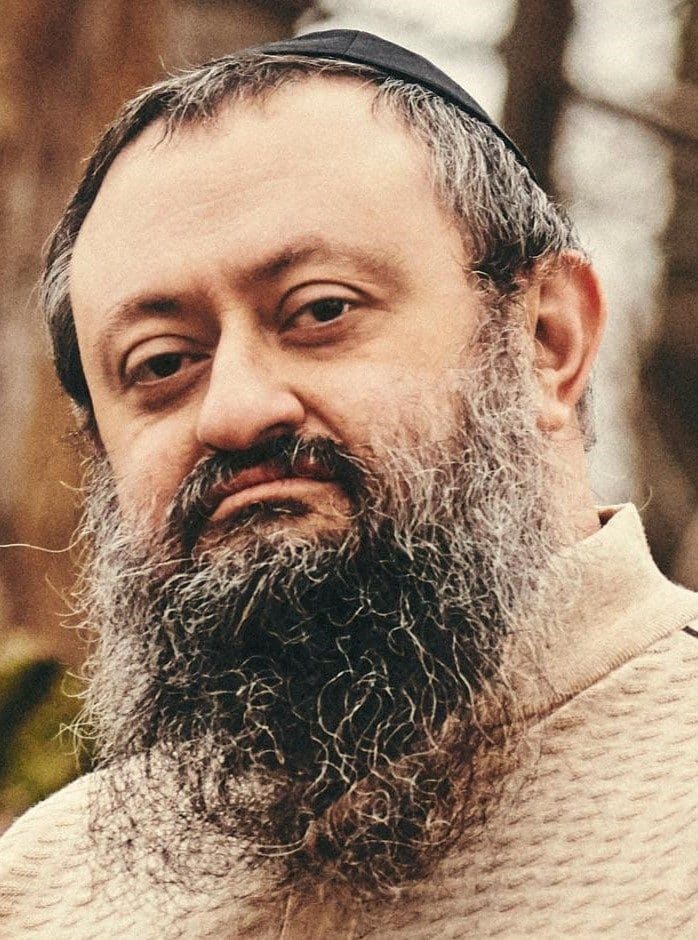 Recently, Twitter saw fit to remove the account of Doctor Vladimir Zelenko, a well-established and internationally published medical doctor out of upstate New York, because of his repeated postings about the practices he and other doctors have been using for both the prevention and treatment of the Chinese coronavirus, also referred to as Covid-19.

Human Events News thought it would be worthwhile to talk directly to the doctor and find out just what it was Twitter did not want you to know.  What follows is taken from nearly three hours of conversation held with the doctor during the week between Christmas and New Year’s.

Dr. Vladimir Zelenko is not your typical family physician.

According to his own website, he graduated summa cum laude with a B.A. degree with high honors in Chemistry from Hofstra University. After receiving an academic scholarship to attend S.U.N.Y. at Buffalo School of Medicine, he earned his M.D. degree in May 2000. Dr. Zelenko completed his family medicine residency at South Nassau Communities Hospital in Oceanside, N.Y. in May 2004.  Since then, Dr. Zelenko has practiced family medicine in New York’s Hudson Valley.  He has been described by his patients as like a family member to thousands of families, and is a medical adviser to the volunteer ambulance corps in Kiryas Joel, New York.

He developed what he has labeled the Zelenko Covid-19 Protocols which has as its centerpiece, but not exclusive piece, the combined use of Hydroxychloroquine (HCQ) and Zinc as a means by which a person can both help to prevent or mitigate the contraction of Covid-19, or can actually treat the disease once it has been diagnosed.  Both protocols can be viewed and downloaded from his website.

“HCQ is the safest medication that can be prescribed, period,” says Dr. Zelenko.  “It has been around for 65 years and has been used to treat a number of conditions without adverse side effects.  It is even prescribed to pregnant women.”  Zelenko says it has been prescribed over 100 million times.  When asked why it isn’t in widespread use, Zelenko says “because of four different factors; politics, profit, arrogance, and fear.”

Dr. Zelenko contends that President Trump’s early promotion of HCQ turned it into a political battle because his numerous enemies did not want to see him with an easy “win.”  “My own treatment of patients within high-risk groups, along with independent research, have shown that hospitalizations can be reduced by 84% by using protocols that involve both HCQ and Zinc,” Zelenko states.

When asked about studies that seemed to discredit the efficacy of HCQ in treating the Chinese coronavirus, Zelenko explained “You don’t fire a gun without a bullet in it and then say the gun doesn’t work when you don’t kill the target.  The studies that were done on HCQ did not include the use of Zinc.  HCQ is what opens the cell and enables Zinc to attack the virus.  One is not effective without the other, or without a suitable substitute for HCQ.  The studies were designed to fail.”

Dr. Zelenko says that both prophylaxis measures and actual case treatments need to be customized to the individual.  As a general rule, he says, those people who are in the higher risk groups, both by age and by other pre-existing conditions, require more aggressive actions on both the preventative and diagnostic side.

“This virus remains relatively stable inside the host for about the first five days,” Zelenko says.  “After that it starts to multiply rapidly.  It also starts to migrate from sinus to lungs and cardio areas where involvement becomes more severe and treatment becomes more difficult.  The key is early intervention.”  Zelenko again mentioned his 84% success rate in high-risk patients.  “You can say that the failure of the medical and political community to adopt demonstrated effective treatment techniques has led to the unnecessary death of approximately 250,000 people.”

Dr. Zelenko’s contention is supported by various studies from around the world that demonstrate the effectiveness of HCQ.  One estimate is that the lack of HCQ prescription has led to close to one-million unnecessary deaths world-wide.

The doctor is an affable and low-keyed fellow with a dry sense of humor and a strong faith in God, evidenced by his own rabbinical training which to him compliments his medical training.  His insertion of humor into a serious conversation keeps the listener constantly alert in trying to separate serious information from subtle sarcasm.

“The biggest risk factors for dying from Covid are the state you live in and the doctor you choose,” Zelenko says.  “States with totalitarian governors who want to limit physician choices and control the availability of treatment options, including HCQ give the patient fewer options.”  Zelenko also says that some doctors are more willing than others to get aggressive in their patient care methodologies and perhaps their willingness to push back against more politically and institutionally accepted practices.

“The typical doctor has spent about 11 years in the process of becoming a doctor and has accumulated as much as $500,000 in debt to do so.  Increasingly, private practice doctors are disappearing and physicians are part of larger groups with approved protocols.  For a doctor to stand up against what is being dictated requires them to place a great deal at risk.  This is asking a lot of any person and doctors have a lot to lose.”

One such doctor who did take a stand was Dr. Simone Gold of Bakersfield, California who is part America’s Frontline Doctors.  Dr. Gold found herself losing hospital privileges in the summer of 2020 for being a spokesperson for the group and trying to get out the information about the benefits of using HCQ, the same action that led to Dr. Zelenko losing his Twitter account.

In an interview with Tucker Carlson, Gold said, in part:

But you know, we came to Washington because we’re so distressed. You know, frontline doctors like myself, we’re seeing patients not get what they need. We’re seeing the doctor-patient relationship being completely eroded that the governors are empowering pharmacies to overrule doctors who had conversations with their patients. It’s really something that Americans should be alarmed about.

Dr. Zelenko says that through his work he is trying to empower patients with knowledge and remove fear.  A self-proclaimed practitioner of rational thought and deductive logic, Dr. Zelenko says that most people have to realize that they have little to fear from Covid-19.

“For the person who is not in a high-risk category, they have to understand that they have a 99.998% chance of surviving this disease.  This is not something that should be impacting how they live and enjoy their daily lives.”  Zelenko has suggested that a two-step process to dealing with Covid would be to first have a sort of national “Covid party” where everyone is exposed to the disease, coupled with quick treatment intervention for those at higher risk from complications and death.  Such an approach, he suggests, could help to functionally eradicate the threat.

Zelenko says that the substitutes for HCQ that can work effectively with Zinc are natural supplements that do not require a doctor’s prescription.  “Both are easily obtained and while they do not work as well as does HCQ, you don’t go to war with the army you wish you had, you go to war with the army you actually have.”   Either Quercetin or Epigallocatechin-gallate (EGCG) he states are alternatives for HCQ.

Dr. Zelenko’s full protocols for both moderate and high-risk patients can be found on his website.

Regarding the new vaccines being rolled out, the doctor is very pragmatic.  “If you are at high risk, you face up to a 10% chance of dying from Covid once contracted.  In that case, taking the vaccine seems a very sound choice.  For younger patients, if they want it, I will administer it, but I will not necessarily recommend it.  Why would I recommend a vaccine for something that if you contract it you have a 99.998% chance of survival?”

Zelenko, himself, is facing his own serious personal health crisis not related to Covid.  Even this does not dissuade him.  "I consider it a blessing," he states.  Through confronting his own eventual mortality, he has found renewed strength to act in his support of preserving the life of others.

You can find Dr. Zelenko’s detailed Covid-19 information at www.VladimirZelenkomd.com.

A disclaiming note from the reporter, I am using Dr. Zelenko’s prophylactic measures and to this point been China coronavirus-free despite having had direct exposure.  This does not mean I am in anyway recommending any action be taken by any other individual.  I am simply sharing my own unique experience.