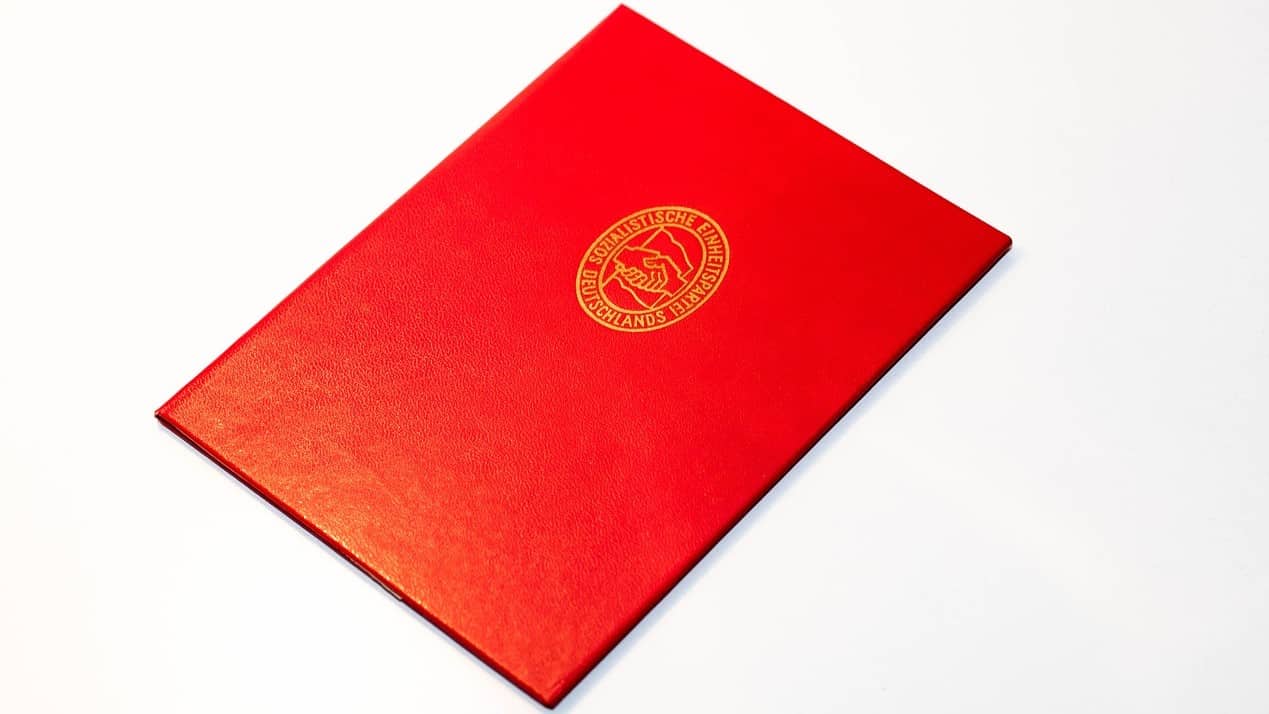 On Thursday, Michigan Governor Gretchen Whitmer again exercised authority through surrogates and flouted the October 2 Michigan Supreme Court order that declared her actions during the Chinese coronavirus unconstitutional.  This time, her actions have taken on the feel of the notorious East German military policing force, the Stasi, during the 1970’s.

Using Director Robert Gordon and Chief Medical Executive Dr. Joneigh Khaldun, both with the Michigan Department of Health and Human Services, much in the same way that Edgar Bergen used to use Charlie McCarthy, the Governor had new restrictions issued on public gatherings. In particular, the restrictions on restaurants and bars require the business to collect the names and phone numbers of patrons upon entering.

The changes to the already oppressive Michigan rules include limiting gathering in non “fixed-seat” establishments to no more than six people per table.  The Governor says this is necessary because people lift their face coverings while taking bites of food.  Whitmer also changed the State’s order to limit gatherings to no more than 20 people per 1,000 square feet of space.

By far, however, the most disturbing feature of the new order is the requirement for bar and restaurant patrons to provide contact information upon entering. The order includes provisions for fines or imprisonment for non-compliance.  While it was not specifically mentioned at the briefing, it would be presumed that these penalties could be imposed for someone providing incorrect information, either deliberately or accidentally.

One defiant Michigan restaurant owner told Human Events "I intend to comply by writing on a very small notepad, with a teeny tiny font, using a pen that's out of ink."

Violations are punishable by a civil fine up to $1,000 and can also be treated as a misdemeanor punishable by up to six months in prison or a fine of up to $200, or both.

The collecting of personal data, ostensibly to be used for the “public good” of contact tracing, raises serious concerns for a free society where such activities generally are not matters in which the state has any legal interest.  This is the sort of tactic about which best-selling author, and former Stasi archivist, Max Hertzberg writes in both fiction and non-fiction formats.

When asked about the Governor’s new order, one recently retired Michigan police officer said “Michigan Governor Whitmer's new order forcing businesses to make customers give up their names and personal contact information in order to use for " contact tracing" is just another example of her violation of Michigander personal rights, not to mention once again forcing a business to enforce an unenforceable law.”

On October 2, the Michigan Supreme Court ruled that Whitmer did not have the authority under state law to extend her initial state of emergency order beyond April 30.   The Court ruled that neither the state's Emergency Management Act (EMA) from 1976 nor the 1945 Emergency Powers of the Governor Act (EPGA) provided her legal cover for further orders.

Since that ruling, the Governor has been blatantly ignoring the clear spirit and intent of the Court by using a “work around” and having her agencies issue orders on her behalf.  The Governor made it clear at the time of the ruling that she did not intend to abide by it saying “Furthermore, after 21 days, many of the responsive measures I have put in place to control the spread of the virus will continue under alternative sources of authority that were not at issue in today's ruling.”

The statement was made in relation to the Governor originally suggesting that the Court’s order would not take effect for 21 days.  That unilateral interpretation was subsequently corrected by a Cheboygan county judge.

Another Michigan native had this to say about the Governor’s latest ruling through her bureaucrats.  “Orders to fine businesses that are operating in a difficult environment already in the food service industry makes as much sense as getting the same information for anyone shopping at Walmart or any other necessary services stores. She is singling out restaurants! Does buying a meal have a greater danger to spreading Covid than buying supplies at your grocery store or gas station?”

The answer that Whitmer would likely give to that Michigander’s question is that she, and other governors like her (most recently Illinois Governor J.B. Pritzker), are just “following the science.”  This is the standard answer being given by any state or local official when asked how they can defend their actions during the pandemic.

In this case, the “science” to which reference might be made is a CDC study released on September 11, 2020 and dated in July.  That report, which needs to be read by every American, not only does not draw a distinct cause-effect relationship between dining out and contracting the Chinese coronavirus, it also clearly lists five limiting factors of its own research work which, when considered in their totality, suggest the research itself is only of passing interest and worthy of further actual study, not a basis upon which to form public policy.

The Michigan Governor’s most recent authoritarian tactic will be on the minds of Michigan residents who have not yet voted in the upcoming election.  As one sarcastic resident put it “Where is it going to end?  Maybe she will mandate that during this upcoming deer season you can’t have more than one person for every 200 square feet of deer camp space?”