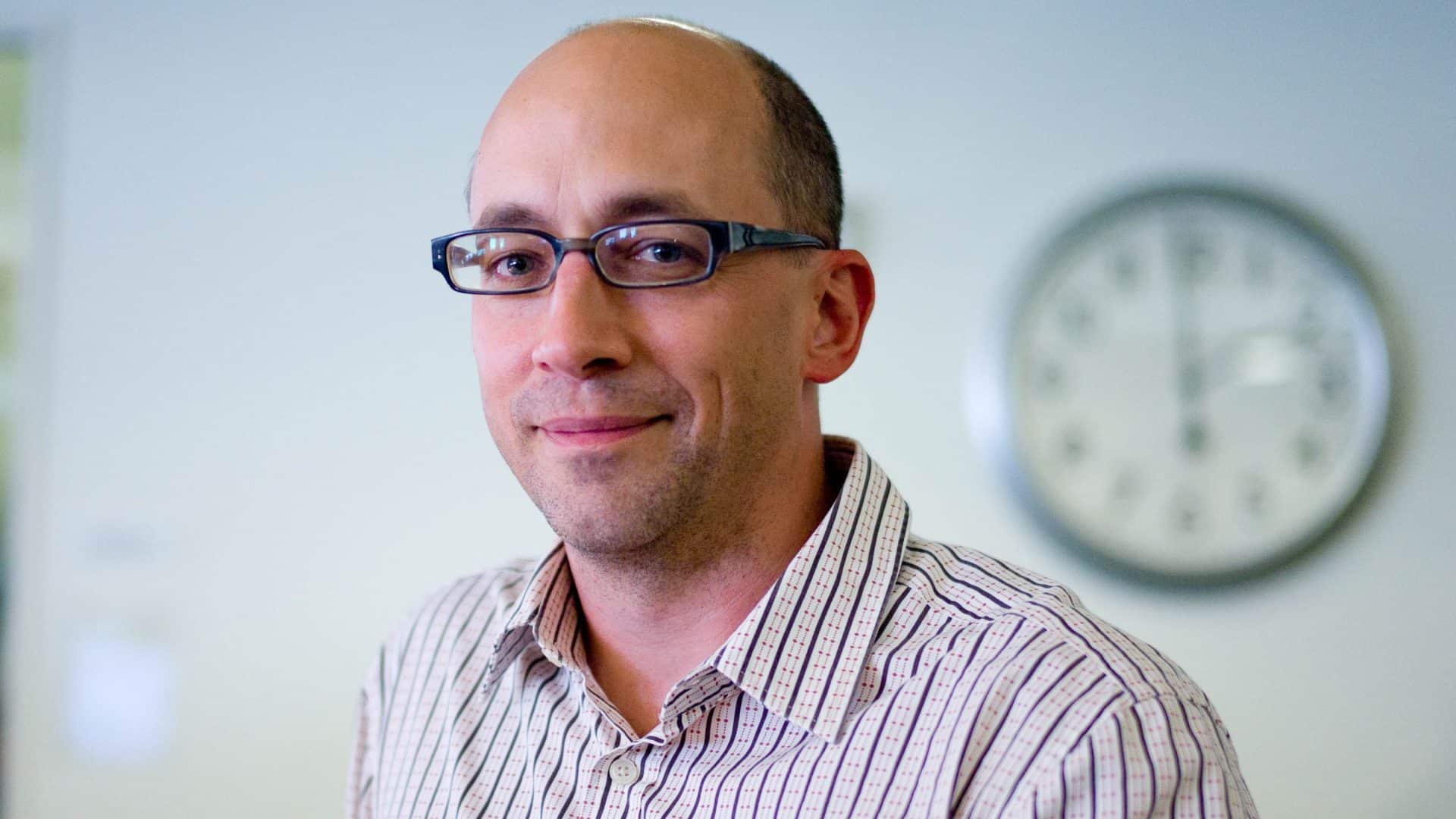 Former Twitter CEO Dick Costolo recently made headlines when he said that “me-first capitalists” are “going to be the first people lined up against the wall and shot in the revolution."

"Tech companies used to welcome lively debate about ideas and society. It was part of the social contract inside the company, and it's what differentiated tech culture from, say, Wells Fargo culture. Now it's considered a distraction.”

Research suggests that Costolo’s insight might be as poignant as it is morbid, as Big Tech giants are now blatantly admitting that they will be actively engaged in controlling the distribution of information surrounding the 2020 presidential election.

Facebook, Google, and Twitter have all promised to flag or otherwise suppress content that declares “early victory” for either of the Presidential candidates, as tech companies move to combat supposed “misinformation” regarding the election.

“If one of the candidates in any of the races claims victory before there’s a consensus result, then we’re going to add some informational context to that post directly saying that there’s no consensus result yet,” Facebook CEO Mark Zuckerberg said in a recent Axios interview.

Epstein testified that he had empirical proof that “Google displays content to the American public that is biased in favor of one political party.”

“A party I happen to like, but that’s irrelevant,” Epstein added. "No private company should have either the right or the power to manipulate large populations without their knowledge.”

Epstein presented several specific findings to Congress, including an assertion that "In 2016, biased search results generated by Google’s search algorithm likely impacted undecided voters in a way that gave at least 2.6 million votes to Hillary Clinton,” who he noted he supported in 2016.

"I know this because I preserved more than 13,000 election-related searches conducted by a diverse group of Americans on Google, Bing, and Yahoo in the weeks leading up to the election, and Google search results – which dominate search in the U.S. and worldwide – were significantly biased in favor of Secretary Clinton in all 10 positions on the first page of search results in both blue states and red states,” he explained.

Epstein calls this phenomenon the "Search Engine Manipulation Effect” and claims that it is “one of the most powerful forms of influence ever discovered in the behavioral sciences,” and “especially dangerous because it is invisible to people."

"A growing body of evidence suggests that Google is manipulating people’s thinking and behavior from the very first character people type into the search box,” he said.

Epstein asserted that "Google has likely been determining the outcomes of upwards of 25 percent of the national elections worldwide since at least 2015,” and emphasized the importance of his work to build a system to monitor this type of behavior by tech companies in order to "keep an eye on Big Tech in 2020,” saying "if these companies all support the same candidate – and that’s likely, needless to say – they will be able to shift upwards of 15 million votes to that candidate with no one knowing and without leaving a paper trail."

Facebook’s “fact checking” program has been deployed as a means by which to bring censorship under the umbrella of truth and objective analysis.  Overseen by clearly partisan team left members, to date, their “fact checking, which has extended to Instagram and WhatsApp, has seemed more interested in making political propaganda points against Covid-19 posts that question conventional heterodoxy and arguments against men competing in women’s sports than it has in pointing out “factual errors.”

On Sept. 24 Tucker Carlson, the host of the most popular cable news program in America, posted a screenshot of a message from Facebook informing him that the page had been flagged for “repeated sharing of false news” and would therefore experience “reduced distribution and other restrictions.” The message also noted that Facebook users would be informed about the pages “history of sharing false news."

"It's no coincidence that the election is just weeks away,” said Carlson.

The day before Carlson shared this information, Facebook, YouTube and Twitter agreed on a common definition of “harmful content” and the development of a “harmonized reporting framework at the behest of the advertising industry.

The World Federation of Advertisers announced the decision, adding that the standards "should be applicable to all media given the increased polarization of content regardless of channel, not just the digital platforms.”

As this is going to press, conservative radio icon Mark Levin, host of both the syndicated radio show “The Mark Levin Show” and Fox News’ program “Life, Liberty & Levin,” posted a screenshot of an identical message from Facebook.  Like Carlson, there is nothing in Levin’s activity that is factually incorrect, and opinion is always clearly noted as opinion.

In video of internal Google meetings revealed by Breitbart senior technology correspondent Allum Bokhari in 2018, Google Co-founder Sergey Brin can be seen calling the 2016 election results “deeply offensive” and encouraging employees to think about "what we can do to lead to maybe a better quality of governance and decision-making and so forth."

Google responded to the tapes by assuring that it designs its products "with extraordinary care to be a trustworthy source of information for everyone, without regard to political viewpoint.”