The Specter of Systemic Racism. 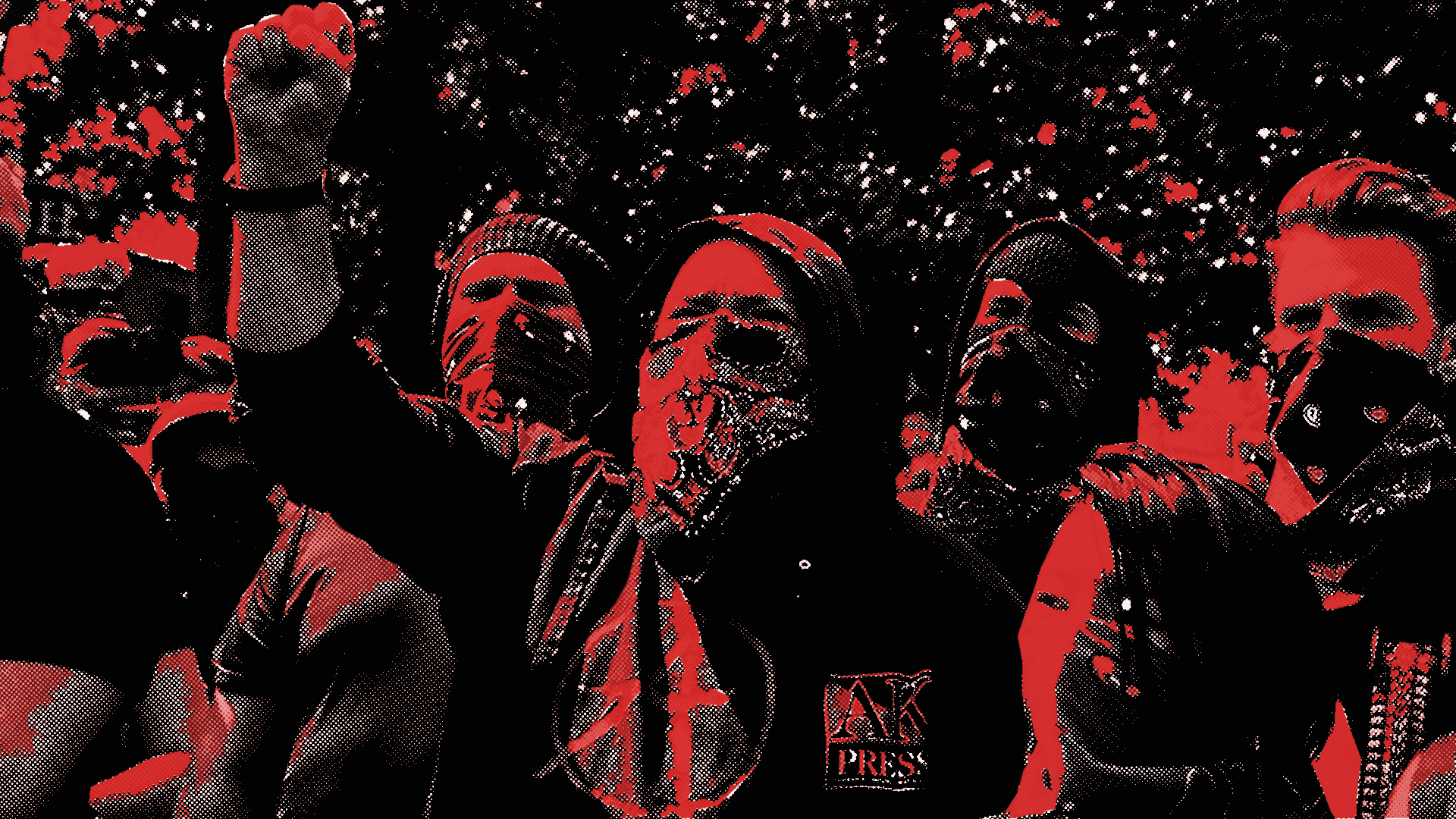 The President said it first, almost a year ago: the assault from the left was a “witch hunt.” He was talking, of course, about the Russian-collusion-impeachment fiasco. But it’s not just the attempted coup that recalls the Salem witch trials to mind. The mass hysteria driven by the radical left—as seen most recently in the Black Lives Matter (BLM) riots following the pandemic lockdown—has more in common with the colonial-era persecutions than may have met the President’s eye.

Because of coronavirus, the governance of the country reoriented itself through a series of executive orders that disrupted and suspended normal daily life.

Both the Salem witch trials and the BLM riots occurred during a period of great social and political unrest. When George Floyd was murdered at the end of May, protests erupted the very next day in Minneapolis, quickly followed by looting and rioting throughout the country. By the end of June and well into July, major cities in the United States had descended into anarchy, as protesters vandalized and looted stores, toppled historic statues, and called for an ironically timed defunding of the police. The backdrop of all of this was the pandemic lockdown, which had dislocated people from their families, friends, and work. Because of coronavirus, the governance of the country reoriented itself through a series of executive orders that disrupted and suspended normal daily life. There is little doubt that pent-up anger and frustration from months of confinement, and uncertainty about the near and distant future alike, helped create the perfect storm of chaos that ensued.

In colonial-era Salem, too, as historian Paul Johnson observes, the “breakdown in the rule of law occurred when the entire political frame in New England was in a state of suspension and uncertainty.” The Puritans who founded colonial Massachusetts were, in a sense, victims of their own success. Their spiritual idealism and work ethic fostered prosperity and, as is often the case with the accretion of wealth, a turning away from religion—and rigid Puritan governance. Meanwhile, back in England, the Catholic King James sought to reassert control in the Puritan colony by revoking the original charter that had allowed the colonists to govern themselves independently, initiating a political crisis. The Puritans’ social dominance and power were slipping away, and the leading Puritan preacher, Cotton Mather, suspected the witches and the Devil were behind it all.

A brief look at the rapid sequence of events that took place in Salem reveals other parallels between the two mass hysterias. The total breakdown in the rule of law in Massachusetts began early in 1692 when a few girls started behaving strangely and having fits. Rumors and accusations of witchcraft quickly followed. The movement gained traction following a dubious “confession” forced out of an enslaved woman named Tituba, who admitted to taking the girls to meet the Devil in the middle of the night. In a short time, scholar Andrew Delbanco writes:

[T]he jails were jammed with women, men, and children accused of participating in witchcraft, and a special court was appointed by the governor to proceed with interrogations and prosecutions—which it did with flagrant disregard of basic rules of evidence.

That is to say, a “flagrant disregard” for the truth. Based on the flimsiest of testimony from aggrieved witnesses, the court sent 19 blameless victims to their deaths.

It is hard to understand today how a court following the proud Anglo-Saxon legal tradition allowed such a thing to happen, but this was a special court charged solely with the task of trying those accused of witchcraft, and its rules allowed “spectral evidence.” (A specter was the image of a witch, visible only to the witness; as such, it could never genuinely be verified by others). The witchcraft court turned logic on its head when presented with actual confessions of “guilt.”

In 1692, if someone was accused of being a witch and confessed, that person was cleared. However, those who dared to insist on their innocence were convicted. Shouldn’t it be the opposite? If the witch trials' true purpose was to purge the Puritan community of the Devil and his followers, shouldn’t they have been killing the confessed witches? The answer becomes clear when we bear in mind that, as the Puritans feared, their power was coming to an end: to confess was to “take a knee” and submit to their authority. Those who admitted to witchcraft posed no threat to the nervous establishment.

The fate of Giles Corey—neither tried nor convicted of witchcraft—drives the point home. Unlike the other 19 victims who were sentenced to death by hanging, Giles Corey refused to even go to trial. For this act of defiance, he suffered an extraordinary punishment—peine forte et dure. Even as he lay dying under the stones they piled on his chest, he refused to bow to the court’s authority. This posed the greatest threat of all: “contempt of court.”

In today’s political culture, “racism—or “systemic racism” is the new witchcraft, and the body count is rising.

“Spectral evidence,” unverified and unverifiable, is no more or less tangible than today’s “systemic racism,” an accusation leveled against police departments, government agencies, and businesses. If there is racism “in the system,” who, precisely, is responsible—both everyone in general and no one in specific? And what constitutes an act of systemic racism? These claims of institutional or systemic racism are no more amenable to proof than “microaggressions,” “dog whistles,” or “triggering,” not to mention “climate change.” And yet, those who claim it—like their Salem counterparts—must be believed, per se .

If there is racism “in the system,” who, precisely, is responsible—both everyone in general and no one in specific?

And while the consequences might not be as severe as for victims of the witch trials, today’s dissidents face swift retribution. Consider the case of Syracuse University student Adrianna San Marco. For writing an opinion piece entitled “Why Institutional Racism is a Myth,” San Marco was met with threats and intimidation. She was fired two days later and ultimately withdrew from Syracuse.

Like the Salem witch trials, the BLM movement is animated by the desire to dominate and control through fear. During the riots, that fear was conspicuous at every level. In response, store fronts boarded their windows and department stores, celebrities, and politicians fell over themselves in the race to confess their sins and announce fealty to the cause. They parroted phrases as empty of meaning as the movement itself: “Black lives must matter.”  “We’re committed to holding ourselves accountable.” Accountable for what, precisely? It doesn’t matter. What matters is that no one wants to be Giles Corey.

A true leader sees these false movements and the “spectral evidence” that props them up for what they really are: Lies. Of course, the President was on to that, too, a long time ago.