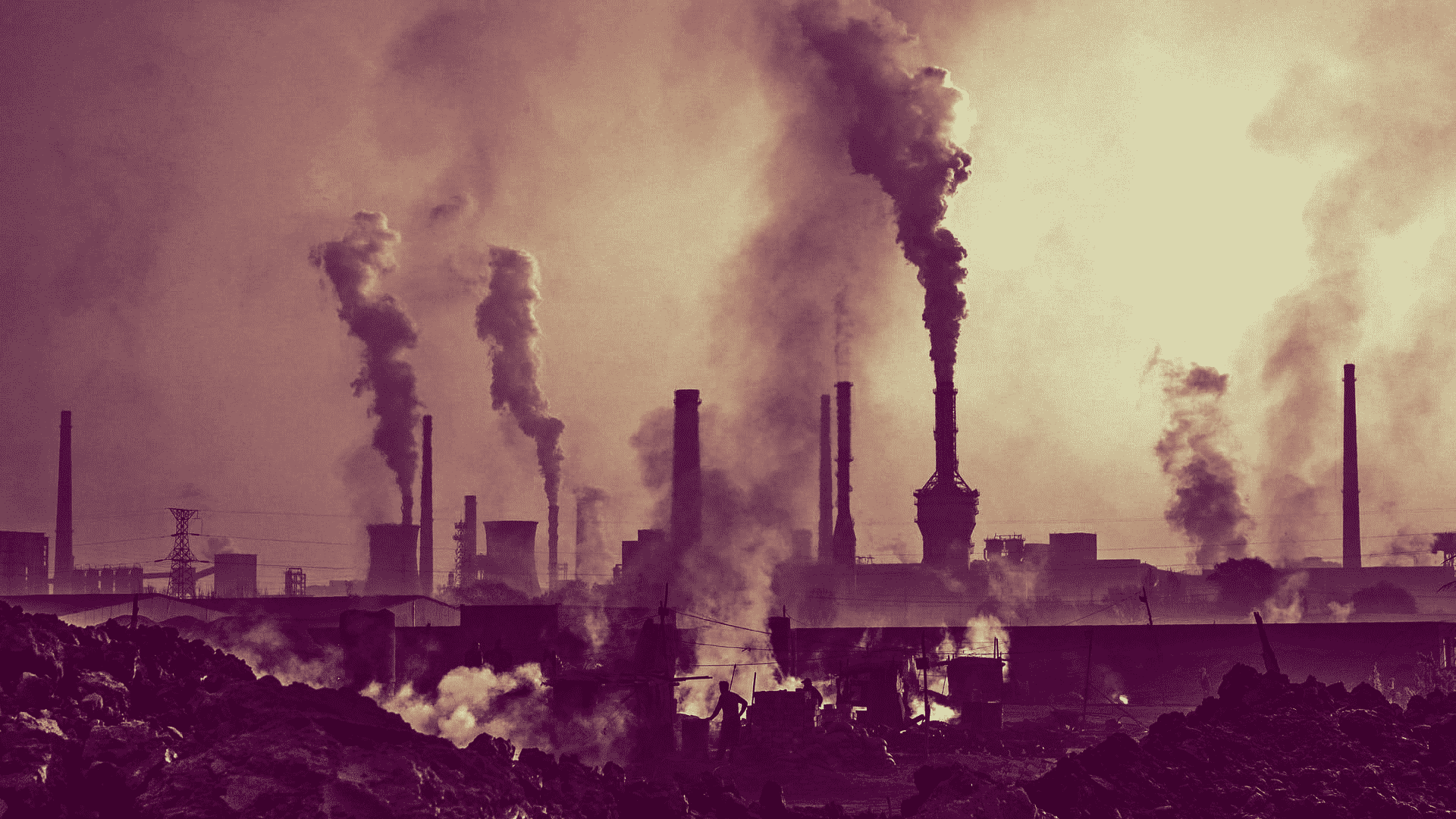 As the 2020 Election approaches, House Republicans are shifting their rhetoric on climate change as part of their effort to win back majority-making suburban districts. In February, Minority Leader Kevin McCarthy rolled out a modest climate plan that includes support for carbon sequestration research and funding to plant 1 trillion trees worldwide. Conservative think tanks like Club for Growth quickly dismissed the plan as “too liberal.”

Their reaction was unsurprising: after decades of unchallenged Democratic hegemony on the issue of climate, many Republicans negatively associate climate action with fiscal largesse and regulatory overreach. But if planting trees is considered too liberal, how can Republicans ever find the right message to move their party out of the woods on climate? Interestingly, President Trump’s more nationalist, ‘America First’ brand of conservatism provides a possible roadmap.

Americans increasingly recognize the economic cost of China’s “peaceful rise.” But many do not yet realize the extraordinary environmental cost. Since the mid-2000’s, carbon emissions in the U.S. have steadily declined, while in China, they have more than doubled. As part of China’s Belt and Road Initiative (an economic tool to spread Chinese influence abroad), China has committed over $50 billion to build hundreds of coal plants around the world. These new plants typically use primitive technology that burns coal in the dirtiest, least efficient way possible. The effects of atmospheric dispersion mean the carbon emissions and pollutants from these coal plants will have a direct impact on the environment and air quality worldwide, including here in the U.S. Protecting America’s skies from heavy polluters like China calls for a more muscular, nationalist approach to environmental policy.

EcoNationalist ideas have since been adopted by other right-wing parties worldwide, such as Marine Le Pen’s National Rally.

The history of EcoNationalism in other countries provides helpful context—and should also delight Republicans. It first emerged among anti-communist movements in Eastern Europe, where Soviet-style socialism had caused significant damage to the natural environments of occupied countries; state-backed heavy industry polluted air, poisoned waterways, and contaminated soil throughout Soviet-occupied lands. EcoNationalist ideas have since been adopted by other right-wing parties worldwide, such as Marine Le Pen’s National Rally.

Energy independence has been enshrined in the GOP’s national platform since 2004. To achieve this, Republicans have supported an “all of the above” approach to energy policy, supplementing America’s vast fossil fuel resources with clean, renewable energy innovation. This has been a political and economic no-brainer. Renewables are wildly popular with the American people, and 83% believe increasing their use should be a top priority according to a 2017 Pew Research poll. The “all of the above” approach has also paid big economic dividends. Today, renewables are America’s fastest growing energy source, and in 2019, the U.S. became a net oil exporter for the first time since the 1970s. As a result, our energy trade deficit (calculated as the difference between exports and imports of Mineral Fuels according to the U.S. Census Bureau’s SITC Index) is now more than 90% lower than the 2006-2008 average.

An EcoNationalist doctrine would go even further, investing aggressively in renewables in order to tip our mild energy trade deficit into a massive surplus. Such a move would rejuvenate America’s manufacturing sector and create millions of high-paying jobs. A 2019 analysis by the nonpartisan business group Environmental Entrepreneurs (“E2”) found that clean energy investment has already created nearly 3.3 million jobs in the U.S., two thirds of which are in construction and manufacturing. Clean energy technology is in high demand globally as more countries seek to reduce their carbon emissions. Through additional federal support for research and development, the U.S. could become the global industrial powerhouse of clean energy technology and infrastructure.

In addition to promoting wider use of renewables at home, an EcoNationalist doctrine must also focus on reducing fossil fuel consumption abroad—something that current Democratic proposals do not adequately address. As the U.S. transitions to cleaner energy, the prices of dirtier fossil fuels will fall, encouraging developing countries like China to burn them at even faster rates. This negative feedback loop—known in climate lexicon as “carbon leakage”—is one of the primary critiques of massive state-led initiatives like the Green New Deal; such an overhaul would be expensive to U.S. taxpayers, while any reduction in carbon emissions would likely be offset by increased emissions elsewhere. An effective EcoNationalist policy must therefore focus on bringing China and other environmental bad actors to heel.

The last and arguably most important tenet of American EcoNationalism is to protect our country’s vast natural beauty.

Carbon tariffs provide an effective, market-based solution to this leakage problem. Penalizing the imports of heavy polluters like China and India would accomplish two important policy objectives. First, carbon tariffs would safeguard American jobs and industry by preventing cheap oil and coal from gaining an unfair advantage over U.S. renewables. Second, carbon tariffs would provide a clear economic incentive for other countries to clean up their acts, lest they lose trade market share to less carbon-intensive economies. In that manner, EcoNationalism fuses economic and environmental protectionism to achieve common goals: ensuring the long-term health of American capitalism.

The last and arguably most important tenet of American EcoNationalism is to protect our country’s vast natural beauty. Spanning a continent that includes lush grasslands, towering forests, painted deserts, polar tundras, vast mountain ranges, and rolling rivers, America enjoys some of the richest biodiversity on the planet.

But that majestic landscape is under threat today. Forest fires, droughts, pollution, and rising temperatures are changing habitats faster than plants and wildlife can adapt. And the resulting devastation directly affects a large swath of traditionally Republican-leaning constituencies: hunters, fishermen, farmers, and residents in rural and suburban areas. Regardless of these voters’ beliefs on climate change, they all want to see America’s rich environmental heritage preserved and protected.

EcoNationalism provides a common sense, principled, and economically sound form of political expression for these right-leaning voting blocs. Unlike the Democrats’ Green New Deal, EcoNationalism does not call for a massive government intervention or complete change in lifestyle, but rather the application of market-based policies that tie environmental conservation to American patriotism and economic might.

If Republicans want a winning message on climate in 2020, this could be the start.