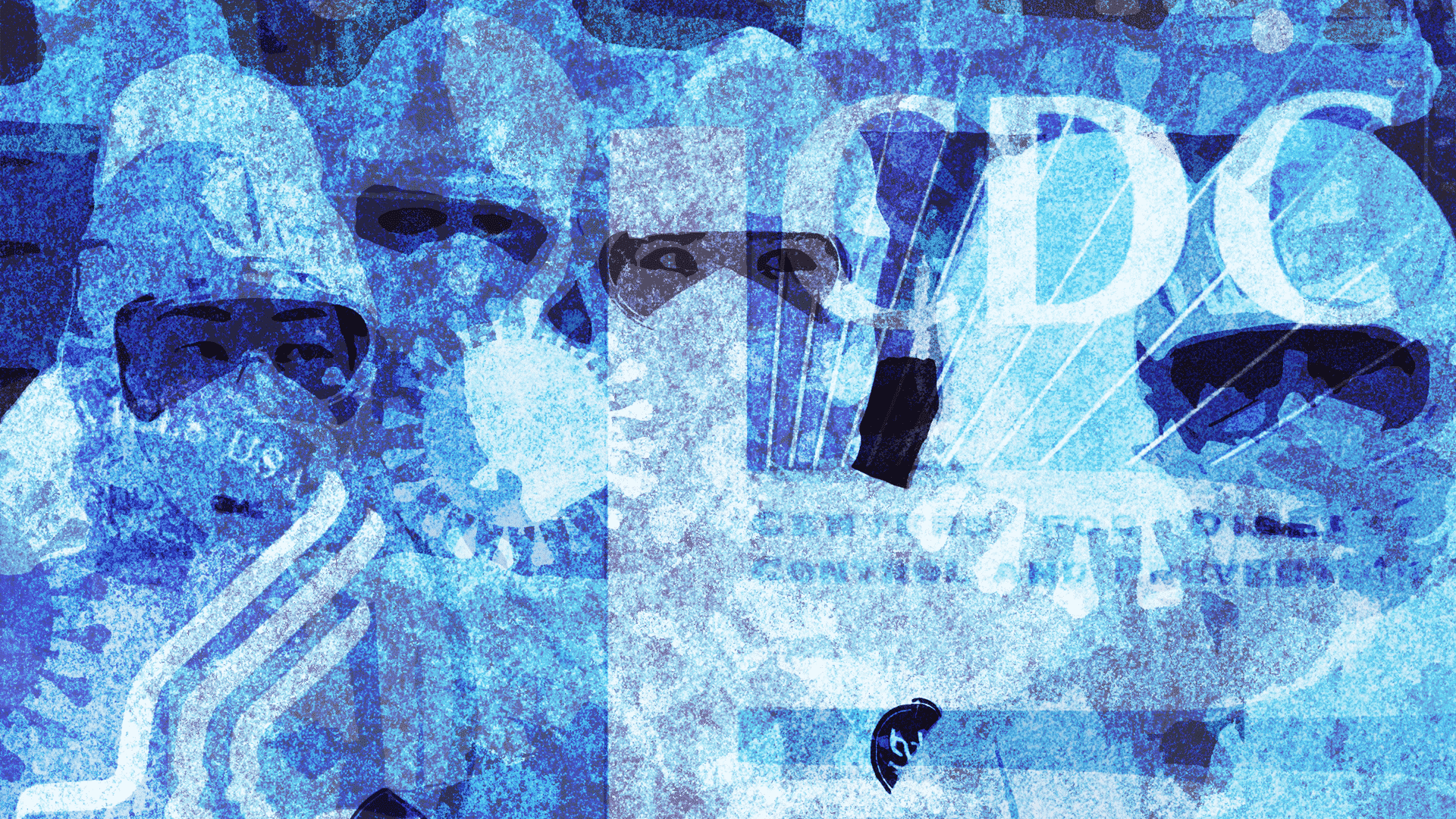 America is in a state of collective angst, one that hasn’t been seen since perhaps the Second World War. Every crisis since then, whether it was war, the 9/11 attacks, flu pandemics, or financial meltdown, had left most Americans unaffected. But now, few are economically, medically, or emotionally untouched. The SARS-CoV-2 virus and the disease it causes, COVID-19, pose threats or extreme inconvenience of one sort or another to virtually everyone.

In a crisis like this, driven by health (and the genuine possibility of death), there is a yearning for guidance from those who are best able to understand and explain ongoing developments.

In a crisis like this, driven by health (and the genuine possibility of death), there is a yearning for guidance from those who are best able to understand and explain ongoing developments. That is not a job for the armchair, amateur epidemiologists and infectious disease experts who have come out in droves, flooding the airwaves and op-ed pages. That likely explains the high grades from the public for the National Institute of Health’s Dr. Tony Fauci and coronavirus task force coordinator Dr. Deborah Birx.

In times of crisis, we tend to look to our government for guidance. But—and it pains us to say this—the federal response has been far from flawless. The Centers for Disease Control and Prevention first sent out tests for the virus that were defective. Then, weeks later, they shipped out a second batch that required a component they did not include, one that was in short supply commercially.

The Food and Drug Administration issued an Emergency Use Authorization that allowed the marketing of blood tests for antibodies to the coronavirus, but without requiring any vetting of the validation of the tests. The agency itself has only verified about a dozen tests, while almost 150 are being marketed without having been reviewed. The result, predictably, was a flood of unreliable tests certain to produce misleading results.

For better or worse, the feds don’t have the last word on all aspects of governance. In our federalist system, the states are empowered to set many of the rules that we live under day to day, and the federal government's powers are limited to those relatively few enumerated in the Constitution. In theory, at least.

However virtuous, this has set up a historic mismatch between expertise and authority during the global pandemic. That was demonstrated by governors throughout the country, who used their authority to promulgate pandemic-related rules that were often in conflict with the Trump administration’s guidelines and recommendations (such as the President’s blueprint for reopening the nation’s economy that was devised by experts).

In short, although we hope to elect the best of the best, what we get is closer to a cross-section of the population.

Of course, ours is a large and heterogeneous country, and different states and localities will inevitably make different risk-assessment and risk-management judgments. And, unfortunately, America’s governors boast extremely disparate capabilities, styles, and philosophies. Some are learned, some are not; some seem to be driven purely by political advantage, some more by selfless principles; some are truly empathetic with their constituents’ experiences, others tone-deaf; some are astute, others clueless; some are very risk-averse, others not.

In short, although we hope to elect the best of the best, what we get is closer to a cross-section of the population.

Not all state leaders are heeding federal, expert-driven guidance. The result has been a hodgepodge of decrees and rules, varying widely from state to state in their coherence and extent of adherence to the federal Some governors have been excessively heavy-handed and seemingly oblivious to the economic and emotional consequences of the restrictions they imposed. Consider, for example, the prohibition against power boating (in Michigan, since removed) and against fishing (Washington State).

At the same time, other state leaders seem to have capitulated to protesters, and have begun lifting restrictions on business and personal movement prematurely. These governors are playing politics with public health and safety, ignoring Edmund Burke’s worthy admonition: “Your representative owes you, not his industry only, but his judgement; and he betrays you instead of serving you if he sacrifices it to your opinion."

It is often said that the states are laboratories of our democracy, but when it comes to confronting COVID-19, many of these laboratories seem to be populated by inexperienced “research assistants” who need guidance from experienced mentors.

THE WAY THROUGH IN THESE FRAUGHT TIMES

A source of much COVID-19 anxiety and confusion has been conflicting information about the pandemic, due to a cavalcade of medical practitioners and scientists circulating opinions as facts. Much of it has come from informal observations, studies, and trials that fall far short of the rigor typically required for therapies and vaccines.

It is difficult to know how much influence these suggestive, but unsubstantiated reports are having on the policies and procedures implemented at state levels. But, as noted above, even the usually rigid and highly risk-averse FDA seems to be caving to pressure to forgo its usual standards. This can’t continue.

There are several principles that, we believe, can guide an unsettled, unhappy nation through this crisis:

In short, we agree with the sentiments of medical ethicists Alex J. London and Jonathan Kimmelman, who argue: “Rigorous research practices can't eliminate all uncertainty from medicine, but they represent the most efficient way to clarify the causal relationships clinicians hope to exploit in decisions with momentous consequences for patients and health systems.”

There are no easy answers and certainly no unequivocally correct, one-size-fits-all policies we can adopt, but common sense and evidence-based decisions are the best strategies to see us through these fraught times.