The Case of Ahmaud Arbery Calls for Nuanced Reflection, Not Race-Baiting. 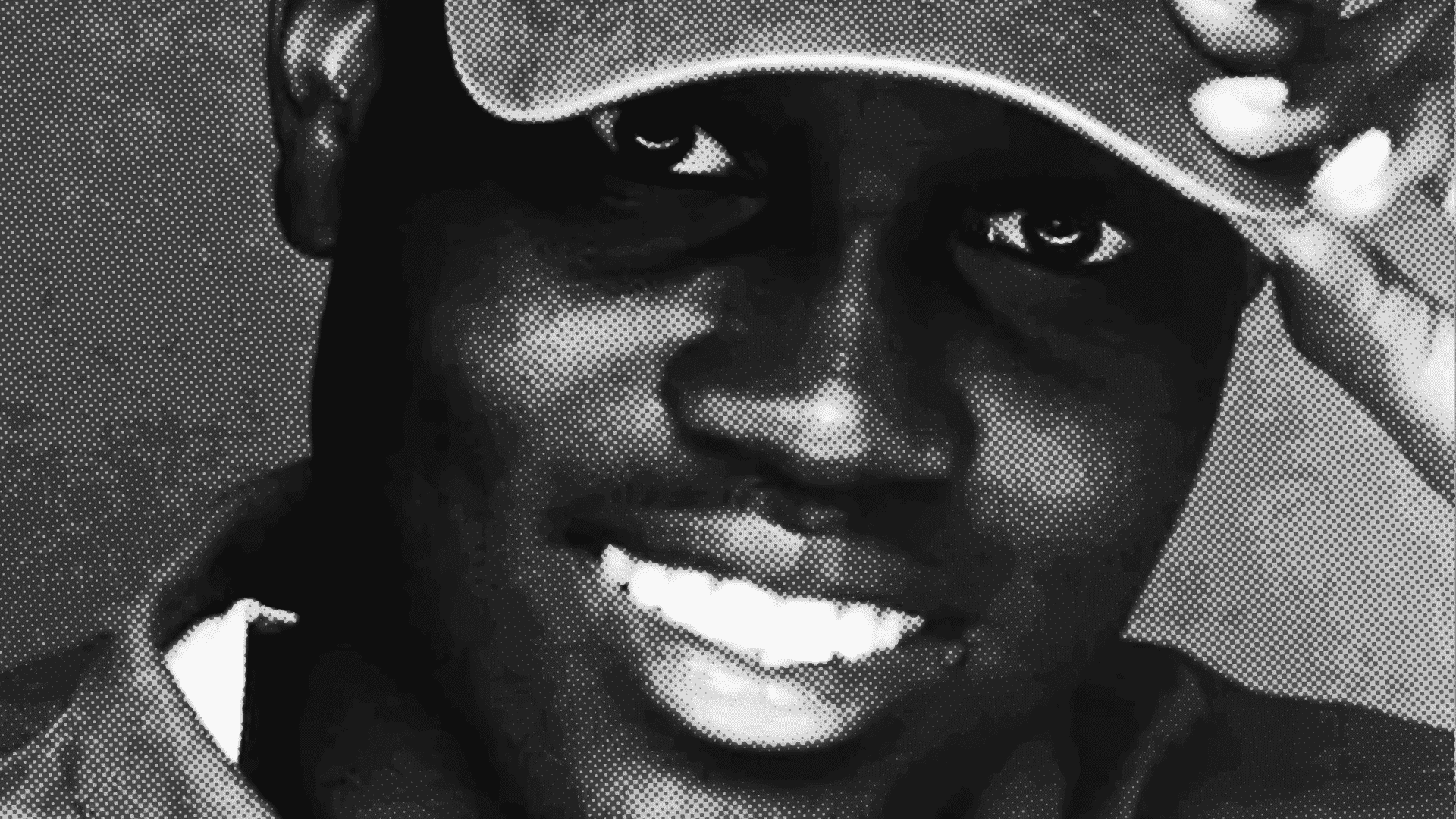 True: Americans of all colors should have empathy for Ahmaud Arbery, a young Black man likely killed by two Georgia men engaging in vigilante justice. Also true: we should all, regardless of our race, remain wary of the political motivations of a story like this igniting the media during an election year.

Whether or not Arbery committed any crime before the altercation that ended his life is something we don’t yet know, but that is entirely beside the point. Any conversation about the situation needs to begin with the fact that this young man did not deserve to die. Full stop.

American citizens are not required to submit to the will of someone who is not working in law-enforcement and is brandishing a weapon. Americans do not participate in vigilante justice. And Americans should not try to justify a completely avoidable, senseless death by attempting to defame the character of the person killed.

Nevertheless, it seems that America is divided, once again, along racial lines.

There is a reason for that. At this point, the left is flailing. Democrats are stuck with an elderly, confused, and unpopular candidate who simply doesn’t have what it takes to wrestle the Oval Office out of the hands of the current President. And they know it. So, given the absence of a compelling candidate or any kind of messaging that could win a national election, they have returned to picking the lowest-hanging fruit: race-baiting.

IN CASE OF AHMAUD ARBERY, BOTH SIDES HAVE FAILED AMERICA

When Atlanta mayor Keisha Lance Bottoms invokes President Trump when commenting on the killing of Ahmaud Arbery, she is race-baiting. She is exploiting America’s exhaustive history of race-based violence towards African-Americans to stoke fear among her predominantly Black voter base, and inspire more headlines for her political career.

[I]mplicit bias in the criminal justice system ceased to become a ‘liberal or conservative’ issue quite some time ago. It’s an American issue.

So is basketball legend LeBron James, who currently has a net worth of around $450 million, yet claims that, as a Black man, he is “hunted” when he leaves the house. In James’ case, not only is he race-baiting, but he is taking his audience for fools. What other explanation is there for pushing the idea that, even for a moment, this wealthy, powerful, and internationally recognized NBA superstar with an armed entourage is somehow in fear for his life—just because of his race.

But this isn’t just about Democrats, Black liberals, and the celebrities on the left. Those on the right are also missing what’s important in this moment. Republicans and conservatives seem almost too eager to disprove the mainstream narrative around Arbery’s murder, and this behavior—intentional or not—projects a stigma of criminality on the victim.

Sometimes, charges of being “liberal” or “just like the left” are thrown at prominent Black conservatives who speak up about this issue, which tells us that you only want our voices when they’re beneficial to you, or when they can be used to deflect claims of racism. Sorry, but it doesn’t work like that. Our voices and political insights are either valuable all the time, or none of the time. There’s no in-between.

The fact of the matter is, implicit bias in the criminal justice system ceased to become a ‘liberal or conservative’ issue quite some time ago. It’s an American issue.

According to The Sentencing Project, Blacks are imprisoned in state prisons at five times the rate of whites. In twelve states, over half the prison population is Black. In Maryland, 72% of the prison population is Black. As none other than Senator Rand Paul said recently on a panel about criminal justice reform at Howard University, “The War on Drugs has had a disproportionate effect on minorities and our inner cities. Our current system is broken and has trapped tens of thousands of young men and women in a cycle of poverty and incarceration.”

So yes, all this internet “digging” into Arbery’s past is all-too-easily interpreted by Black Americans as trying to justify his murder at the hands of vigilantes. It makes sense why some Black conservatives take issue with this, especially when you consider the long history of African-Americans in the American criminal justice system.

Is it any wonder that it’s so hard for the right to attract an African-American voting base when our journalists, activists, and media types continue to invoke this kind of thinking?

The shooting of Ahmaud Arbery.[/caption]

Two things can be true in the case of Ahmaud Arbery: we can be highly critical of a race-baiting narrative dropped right in the midst of an election year and have empathy for the young man whose killing reignited the national conversation about implicit racial bias in our criminal justice system.

There are no easy answers here, but a path towards civility should probably start with a healthy dose of empathy on all sides.

There are no easy answers here, but a path towards civility should probably start with a healthy dose of empathy on all sides.

In 2020, Black men are not hunted by evil white racists when we leave our homes. But Black men also don’t deserve to be the subjects of post-mortem internet investigations for any hint of criminality that can be used to justify their death. That nuanced reality is inconvenient for click-hungry media types, on both the right and the left; those who thirstily seek to separate America even more by politicizing an event that exploits our deepest historic divisions, but makes for good national news.

We can all stand to have a bit more empathy when it comes to the case of Ahmaud Arbery, and exercise that empathy while remaining—rightfully—suspicious of a racially-motivated narrative that’s meant to stir up the emotions of Black voters during an election year. Anyone who tells you otherwise isn’t interested in a united America or justice for anyone involved. They’re interested in their bottom line or courting your attention. They’re capitalists, and though we love capitalists on the right, it doesn’t mean that we have to be their capital.