Don’t Believe the ‘Happy Talk’ About a COVID-19 Vaccine. 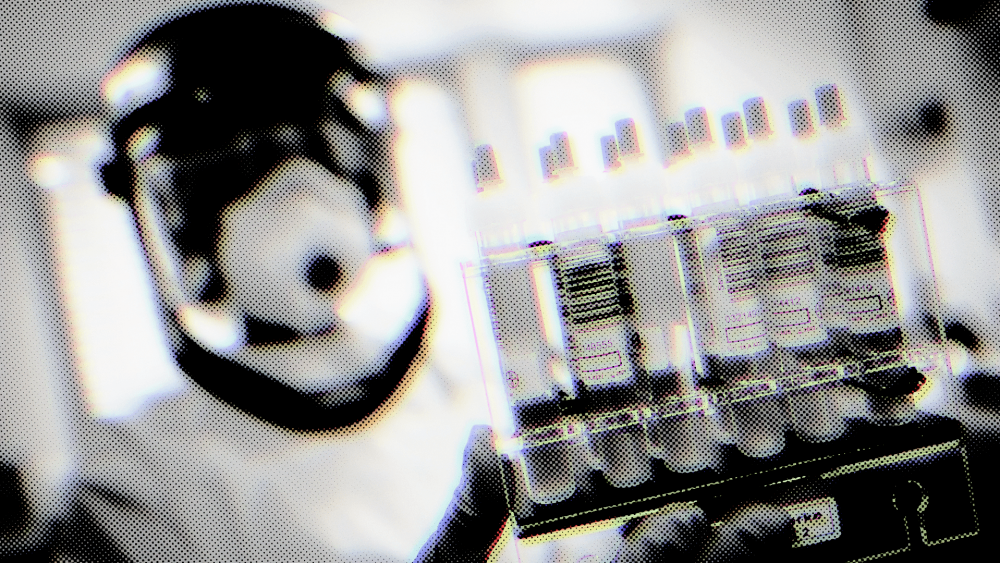 As the COVID-19 epidemic drags on with no end in sight, the U.S. economy in tatters, and “reopening” going haltingly, many observers have come to the realization that we might need to learn to “live with the virus”—meaning with ongoing new infections—until a vaccine is available.

Thus, there is an understandable hunger for one, and some 95 vaccines to prevent COVID-19 are now in various stages of development. Some of the reports of progress on this front have been encouraging, and there is a remarkable amount of R&D under way.

Today, the White House announced an unprecedented crash program, “Operation Warp Speed,” to develop coronavirus vaccines.  It will be led by Gen. Gustave F. Perna, who is in charge of the Army’s readiness as the current head of the Army Materiel Command, and Moncef Slaoui, a former chairman of vaccines at GlaxoSmithKline, serving as the chief scientific advisor.

At the announcement, President Trump said the goal would be to have 300 million doses of a vaccine available by the end of this year, which, if achieved, would likely halt the spread of COVID-19.

The problem, however, is that vaccine development is not as straightforward as, say, building a hotel.

For one thing, there are potential, unknown safety issues, particularly with the new technologies that are being used to make virtually all of the COVID-19 vaccine candidates. And just organizing clinical trials for the necessary large-scale testing will be a massive logistical effort. Furthermore, the medical, ethical, and regulatory bar is high for a vaccine intended for billions of healthy people.

Dr. Anthony Fauci, the long-time director of the National Institute of Allergy and Infectious Diseases, and a senior member of the White House coronavirus task force, has put into perspective the overly optimistic predictions that a vaccine can be available even in the oft-cited target window of 12-18 months: "a vaccine that you make and start testing in a year is not a vaccine that's deployable."

Even Mr. Slaoui, who is directing Warp Speed, conceded in an interview with the New York Times, that, “Frankly, 12-18 months is already a very aggressive timeline … I don’t think Dr. Fauci was wrong.”

Dr. Fauci is well aware of the complexity of vaccine development, testing, and approval—including the Food and Drug Administration’s mistake in approving  a vaccine to prevent swine flu in the 1970s, which resulted in four hundred and fifty people developing a serious adverse reaction, the rare, paralytic Guillain-Barré syndrome. What made the situation even worse for regulators then is that the predicted epidemic never materialized, so the vaccine wasn't even needed.

There are other potential safety issues, particularly with novel, unproven technologies—which, again, virtually all the COVID-19 candidate vaccines use. One potential problem was revealed in preclinical testing: they actually made the disease worse due to the induction of infection-enhancing antibodies in vaccinated animals, a phenomenon called antibody-dependent enhancement, which has also been seen in humans who have been infected with dengue virus.

Once burned, twice shy, the old saying goes, and regulators have a long memory, which is why the FDA's regulation of vaccines is especially conservative for vaccines that would be administered to large numbers of healthy people. For example, before approval, the first successful rotavirus vaccine (RotaTeq) was tested on 72,000 healthy infants; the first human papillomavirus vaccine (Gardasil) on more than 24,000 people; and the newest shingles vaccine (Shingrix) on about 29,000 subjects. And the agency was woefully slow, lagging behind other countries, in approving the first vaccine against meningococcus B, a life-threatening bacterial infection.

Just planning and getting clinical trials of that magnitude underway for a potential COVID-19 vaccine is a major undertaking. First, researchers would need to recruit medical practitioners and research institutions and obtain permission from local Institutional Review Boards—to say nothing of actually producing sufficient amounts of vaccines for the trials that meet the FDA's Current Good Manufacturing Practices standards. Then comes the accumulation, organization, and analysis of the data, first by the sponsors of the vaccine, then by regulators themselves.

Moreover, to demonstrate a vaccine’s efficacy—the ability to actually prevent the coronavirus infection—the trials would need to be done in places where the disease occurs in relatively large numbers so as to attain sufficient statistical power and sample size to show a difference between vaccine-treated and placebo groups.

One might think that ascertaining efficacy is simple—you give the vaccine to one group of subjects, a placebo to a second, and then count how many people develop COVID-19 in each group, right?

It’s actually much more complicated. How much of the vaccine should be in each dose? Does one dose suffice to elicit immunity, or do you need two (as is the case for Shingrix)?  How well does it work in the elderly, who are highly vulnerable to COVID-19 infection but who tend to mount a poor immune response? Does immunity last long enough to make immunizing billions of people worthwhile?

They cause some members of the public, as well as politicians, to think that if we can just temporize and hold off the apocalypse until a year from now, all will be well and we'll have a Hollywood happy ending. If only that were true.