Kanye, Cardi, and Candace Show That, in the Race for Black Minds (and Votes), Culture Matters. 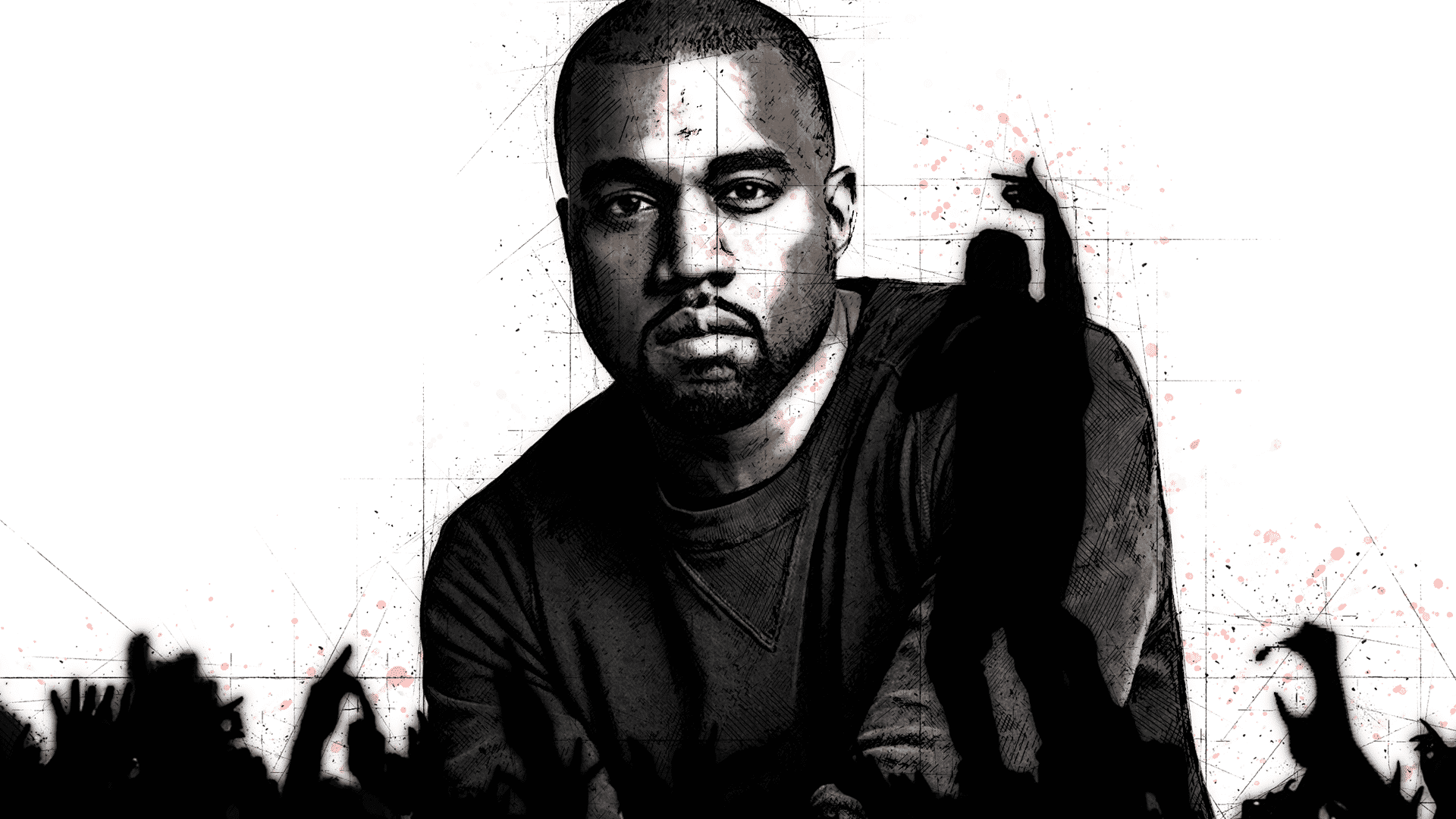 Although there is rising support for President Trump among African-Americans (due in part to policy victories like The First Step Act and lifting the ban on federal funding for faith-based Historically Black Colleges and Universities), Black Americans are still heavily influenced by entertainment and pop culture, which is dominated by leftist figures.

“Kanye West is not the reason black Americans are starting to wake up to the lies of the Left. However, the influence of one of the most iconic rappers and cultural figures of all time on the visibility of black Republicans in the Trump era is undeniable.”

West just announced that he'd be voting for Donald Trump in 2020, solidifying his position as the most prominent face of Black Americans moving away from the stranglehold of the Democratic Party. “I'm definitely voting this time … And we know who I’m voting on," West said. "And I’m not going to be told by the people around me and the people that have their agenda that my career is going to be over. Because guess what: I'm still here!"

In my upcoming book, Always a Soldier: Service, Sacrifice, and Coming Out as America’s Favorite Black, Gay Republican, I write: “Kanye West is not the reason black Americans are starting to wake up to the lies of the Left. However, the influence of one of the most iconic rappers and cultural figures of all time on the visibility of black Republicans in the Trump era is undeniable.”

Culture matters, especially to a community who—rightly or wrongly—take their cues from entertainers, athletes, even politicians.

After all, is there anyone who would doubt that former President Barack Obama is the most famous African-American in the world? His celebrity and the amount of reverence the vast majority of Blacks in this country still have for him insulates him from criticism on his spotty record. And, despite being one of the most corrupt members of Congress governing a district rife with homelessness, Maxine Waters is affectionately known as “Auntie Maxine” to Black millennials and zoomers. The fact that she has done little more than share a few viral moments talking tough to Trump doesn’t seem to matter at all.

And that has everything to do with the power of “celebrity” among Black voters.

The Democrat Party and those on the left have strategically reached out to African-Americans via our media celebrities. When Cardi B openly supports Bernie Sanders on YouTube and her Instagram Livestreams, his campaign team knows that she will reach exponentially more people than even the biggest conservative media superstar on the right. And that’s why Beyonce and Jay-Z did a concert for Hillary Clinton during her 2016 campaign, and it’s why Beyonce endorsed Beto O’Rourke for Senate in her home state of Texas.

Politics is downstream from culture—which is what dreadfully boring, massively uncool, and out of touch conservative media pundits miss with their paint-by-numbers tweets against Hollywood that become predictable and preach to the choir.

It may seem crazy to many media types with enormous followings on social media that will read this, but ordinary people don’t really pay attention to Twitter and cable news. In early 2019, I participated in a debate between black conservatives and black liberals on Vice news. I was exposed to people who would never see me do a Fox News segment, or a speech at a local Republican club, simply because neither are a part of their culture. I was exposed to the culture far outside of the world of media punditry, and that is the culture that shifts thinking when it comes to politics. That is the culture that Kanye West is king of, which is why he reaches so many people.

And it is at that cultural level conservatives should focus on cultivating influence among black voters.

HARNESSING THE POWER OF CELEBRITY FOR CONSERVATIVE BLACK VOTERS

Kanye West is “the culture.” He creates art, fashion, music, commerce: all of the things which are outside of the limited realm of political punditry and cable news. That’s where he gets his power and influence from, and that’s how he survived the onslaught of slander that rained down on him soon after he ‘came out’ as a Trump supporter.

The question now is whether or not more Blacks in media and culture will walk through the door to a new political evolution that is being opened—and I believe the answer is yes. The cultural and political signs of all there.

His last album, “Jesus Is King,” debuted at #1. This month, he was on the cover of GQ magazine. In the issue’s feature interview, he said: "Both my parents were freedom fighters, and they used to drink from fountains they were told they couldn't drink from, and they used to sit in restaurants where they were told they couldn't eat from. They didn't fight for me to be told by white people which white person I can vote on."

Candace Owens, who has deftly transformed her BLEXIT movement for the “black exit from the Democratic Party” into a fight for the cultural soul of the African-American community, is also a part of the culture. She’s gone toe-to-toe with rapper TI at Diddy’s REVOLT Summit and has helped make stars out of people like MAGA rapper Bryson Gray (whose free-thinking, pro-Christianity and anti-abortion raps fall way outside of the hip-hop mainstream), and pot-smoking “conservative thug” and political commentator Kingface.

Both of these figures (and many more) are from and of Black culture, and operate free of the suspicion that working-class African-Americans have towards more stereotypically media polished folks (like, admittedly, myself), who become public figures because of their conservative politics. The question now is whether or not more Blacks in media and culture will walk through the door to a new political evolution that is being opened—and I believe the answer is yes. The cultural and political signs of all there.

Culture matters, and you can’t win Black hearts, minds, or votes without appealing to it in some capacity. As conservatives, we can’t judge that, look down on it, or ignore it. We cannot just deny and close ourselves off to the potential influence cultural messaging can have.

We have to involve ourselves in those messages in order to shift them and push forward our own beliefs—not just remain reactionary to the culture that is being created around us. We can’t just complain about the movies that win Oscars or the most popular shows on Netflix. We have to create culture that fits a conservative vision of America. We need to take part in culture in the way that best suits our vision of the country we want to live in.

That’s why Kanye released a Christian rap album. That’s why Kingface smokes weed on Instagram live while systematically dismantling liberal talking points. That’s why conservatives shouldn’t be afraid to make a cultural impact in the attempt to expand our support base.

Culture matters—just ask Kanye West. Does he look canceled to you? Yeah, me neither.