After Laying Down the Law on the WHO, Trump Should Take Aim at the UN. 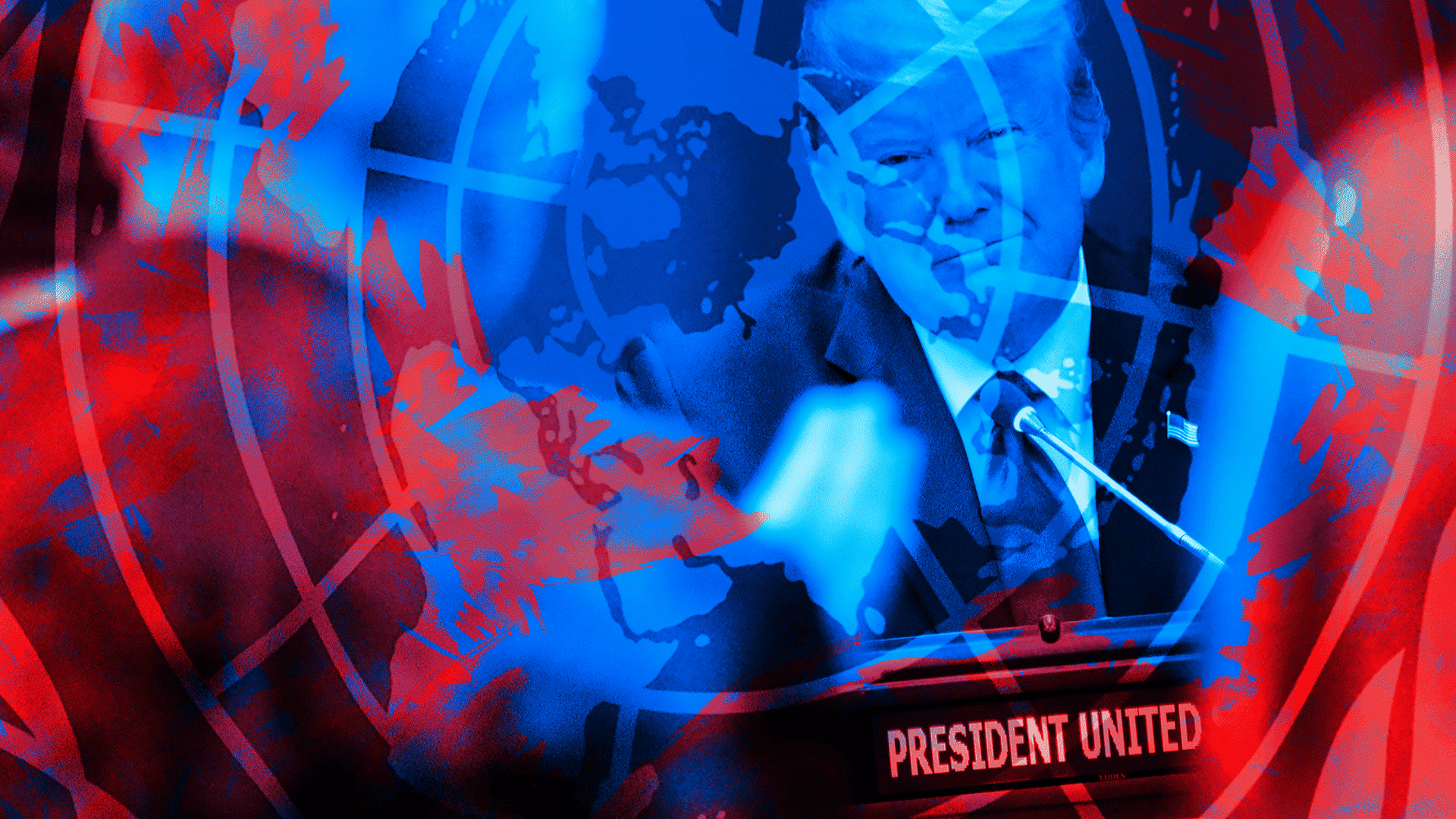 It's time that both the WHO and the UN get a reality check.

President Trump added that "American taxpayers provide between $400 million and $500 million per year to the WHO. In contrast, China contributes roughly $40 million a year and even less."

Now, he must do the same for the whole United Nations (UN) project.

The “Chinese Health Organization,” as Japanese deputy prime minister Taro Aso calls it, has a long track record of playing politics and being corruptible. (For instance, In 2017, WHO’s director general Tedros Adhanom Ghebreyesus made murderous Zimbabwean dictator Robert Mugabe a goodwill ambassador before rescinding the appointment under backlash).

It’s no surprise, then, that Tedros reacted with fearmongering to Trump’s Tuesday announcement that he would halt funding of the United Nations agency. “If you don't want many more body bags, then you refrain from politicizing it,” Tedros said. The arrogance is almost too much to stomach.

It's time that both the WHO and the UN get a reality check. Countries should be served by them, not the other way around, and that shouldn't be any less true for the top financial supporter of the UN: the American taxpayer.

WE PAY THE BILLS

The American taxpayer is responsible for 22% of the WHO’s 2020-21 fiscal year budget, an astounding $236.9 million. By comparison, China volunteered about half of that—just $129 million. According to Forbes, $3.5 billion in US taxes have gone to the WHO in the last decade alone.

In the viral news clip, Tong persists in asking whether the WHO might consider granting Taiwan membership status. It doesn't take a body language expert to notice Aylward’s discomfort at the question, one the Chinese prefer to go unaddressed.

“I'm sorry, I can't hear you, I couldn't hear your question, Yvonne,” Aylward stutters before interrupting Tong to say, “No, that's OK, let's move to another one then.”

The moment exposed the WHO to be beholden to China at many levels, not just regarding the coronavirus. China has long opposed Taiwan being given WHO membership status, just as it has opposed its independence and sovereignty.

President Trump is not alone in his criticism of the WHO; he’s just the only world leader willing to do something about it. In 2017, the London School of Economics and Political Science notes, the many “structural concerns that need to be addressed if the WHO is to continue in the role the global health community expects it to play.”

Mark Latham, a former Australian representative and leader of the political party NSW One Nation recently called the WHO "useful as pockets in your underpants." French epidemiologist Antoine Flahault, who leads the Institute of Global Health at the University of Geneva, has criticized the WHO's lack of specific guidelines for public safety amid the coronavirus outbreak, saying the bureaucracy "remains surprisingly silent and absent in all of these pragmatic questions.

Now, all patriots should appeal to Trump to treat the UN with similar disdain. It is, after all, the creator of the WHO, and is abdicating its authority in properly regulating it. (Most conveniently, for the UN at least, isn't structured in a way that makes it simple or easy to hold the WHO accountable. The WHO has its own executive board made up of officers appointed by UN member countries).

True, some Trump supporters may be hesitant to make yet another demand of the president at this time of economic calamity and, oh yeah, a presidential election. But Trump only needs to finish what his administration started during its first week in power. In January 2017, two executive orders were drafted for “at least a 40 percent overall” cut in UN funding, the New York Times reported.

They were never finalized or signed.

In April 2017, President Trump spoke at a luncheon of the UN Security Council Ambassadors: “I have long felt the United Nations is an underperformer but has tremendous potential. There are those people that think it’s an underperformer and will never perform,” he said. Now, the anxiety surrounding the UN and other international bodies before President Trump’s election and inauguration has subsided.

Remember that the US pays 22% of the UN’s budget, but that’s just its regular budget. That does not include other agencies the US supports, including the International Atomic Energy Agency (IAEA) and the Food and Agriculture Organization (FAO). The IAEA receives $200 million annually from the US, about 25 percent. China, the next largest provider, gives less than half that. The FAO takes in some $290 million yearly from the US, over 29 percent of its annual budget. It uses those funds to produce silly hashtag activism articles like: “6 Ways indigenous peoples are helping the world achieve #Zero Hunger.”

In Addition, the US covers some 30% of the UN’s “peacekeeping” missions. How’d that work out in Rwanda, Sri Lanka, and Sudan?

In his unprecedented 2016 campaign, Donald Trump keenly observed exactly what Americans have long known: that the UN is a boondoggle. It forces this country into a position diametrically opposed to putting America first.

Necessary action has yet to be taken to secure America’s independence from these globalist bureaucracies. What better time than now, amid a crisis of foreign origin, for Trump to knock his naysayers back on their heels? To truly push back against China and the WHO, Trump should aim at the UN. If he lets this moment pass by, another one may never come again.