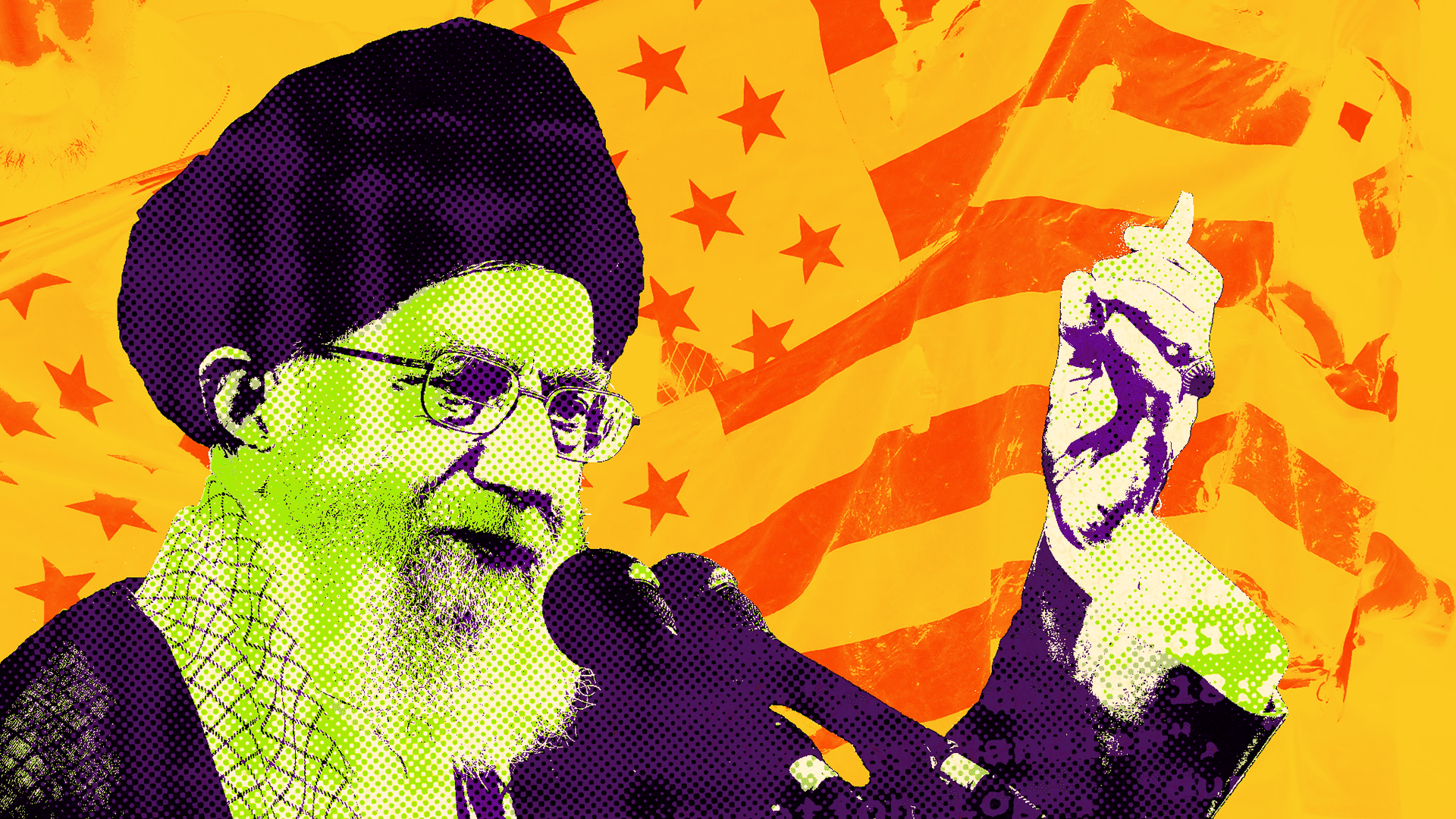 As soon as accurate information about the coronavirus outbreak began leaking out of Iran, the country’s security forces began arresting people. Late last month, authorities responsible for monitoring online activity created a special unit for identifying “rumor mongers” in the midst of the health crisis. Almost immediately, the unit detained more than 130 people, 24 of whom appear to be facing charges for the crime of contradicting the regime’s official narrative.

Unless would-be protesters are safeguarded by international pressure and aggressive monitoring of Iran’s domestic situation, the regime is sure to escalate its repression campaign to control public discourse—even at the expense of public health.

In announcing the war on “rumor mongers,” the regime’s judiciary made it clear that anyone who contradicted the official narrative of a well-controlled outbreak would receive between one and three years in prison, plus flogging.

Recall that when protesters throughout the country rose up against the theocratic system last November, authorities responded with live ammunition and tear gas, killing as many as 1,500 people in a matter of weeks. This was widely recognized as some of the worst bloodshed to visit Iran in more than 30 years. And it set the stage for a similarly repressive response to the January protests over the regime’s cover-up of the Ukraine Airline incident.

It’s no surprise, then, that authorities are leaning into those same repressive tactics to minimize public scrutiny of their response to coronavirus.

Unless would-be protesters are safeguarded by international pressure and aggressive monitoring of Iran’s domestic situation, the regime is sure to escalate its repression campaign to control public discourse—even at the expense of public health.

The first official acknowledgment of Iranian coronavirus infections came barely a month after the regime failed in its efforts to cover up a missile strike that downed a Ukraine International Airlines flight near Tehran, killing all 176 people on board. That incident gave rise to mass protests decrying the regime’s habit of dishonesty and deception. Some Iranian media outlets took notice of the lingering effects of those protests after speculation began to emerge about the coronavirus reaching Iran via flights from China. “Coronavirus is coming,” said the Iranian daily newspaper Hamdeli on February 9th. It then went on to note: “The people lost their trust after the airliner crash. Similarly, they may not trust [the regime] with respect to the coronavirus case. People are worried that the truth is hidden from them.”

“The people lost their trust after the airliner crash. Similarly, they may not trust [the regime] with respect to the coronavirus case. People are worried that the truth is hidden from them.”

As has become apparent during the ensuing month, the people had every reason to be worried. The mass arrests of social media users left no doubt that security forces were coordinating to prevent the leak of independently-sourced information.

In early March, it was reported that at least two nurses in Gilan Province had been arrested and interrogated for sharing eyewitness information about the COVID-19 epidemic. This revelation came around the same time that the local representative for the Health Ministry in that province, Mohammad Hossein Gorbani, described the province as a “war zone” where about 200 people had died from coronavirus infection. That disclosure went a long way toward underscoring the scale and the persistence of the regime’s lies. At the time of Gorbani’s statement, Tehran had only acknowledged slightly over 200 deaths spanning the entire country.

In the absence of independent reporting, it might appear to outsiders as though the regime had grown more forthcoming about reports of fatal coronavirus cases. But given the rise in official incident estimates—from about a dozen in the last week of February to about 350 by mid-March—it’s clear that the regime has come nowhere near acknowledging the pace of the actual infections. A March 2nd report by the National Council of Resistance of Iran (NCRI) found that hospital admission records and reports from deceased patients’ loved ones indicated that the death toll had already exceeded 1000. By the time another, more thorough report from the NCRI was released a week later, that number had exceeded over 3650.

These figures are also consistent with the information that has been provided through foreign news outlets and social media posts regarding the overall infection rate. Tehran insists that the total number of cases is still less than 60000. Iranian doctors and nurses found ample reason to believe that tens of thousands of people had been hospitalized with coronavirus across just a portion of the hospital system in the capital city of Tehran alone.

Even WHO’s officials acknowledge that the actual figures might be five times bigger than what is officially announced by Iran’s government. President Hassan Rouhani and government officials continuously downplay realities—claim, for instance, that there are thousands of free hospital beds, when in reality, there is a real shortage of hospital services in the country.

Nevertheless, persistent leaks from medical professionals and recent reports from the NCRI suggest that the regime is losing its short-term battle against the truth. Yet neither the Iranian people nor the international community can count on this trend continuing.

Until the Iranian regime allows the free exchange of information, this situation is going to get worse. Not only will disinformation allow that regime to justify its inadequate and often detrimental measures for dealing with the public health crisis, but civilian efforts to counter that disinformation will lead to grievous human rights violations.