Coronavirus Is the Crisis that will Define Donald Trump’s Legacy. 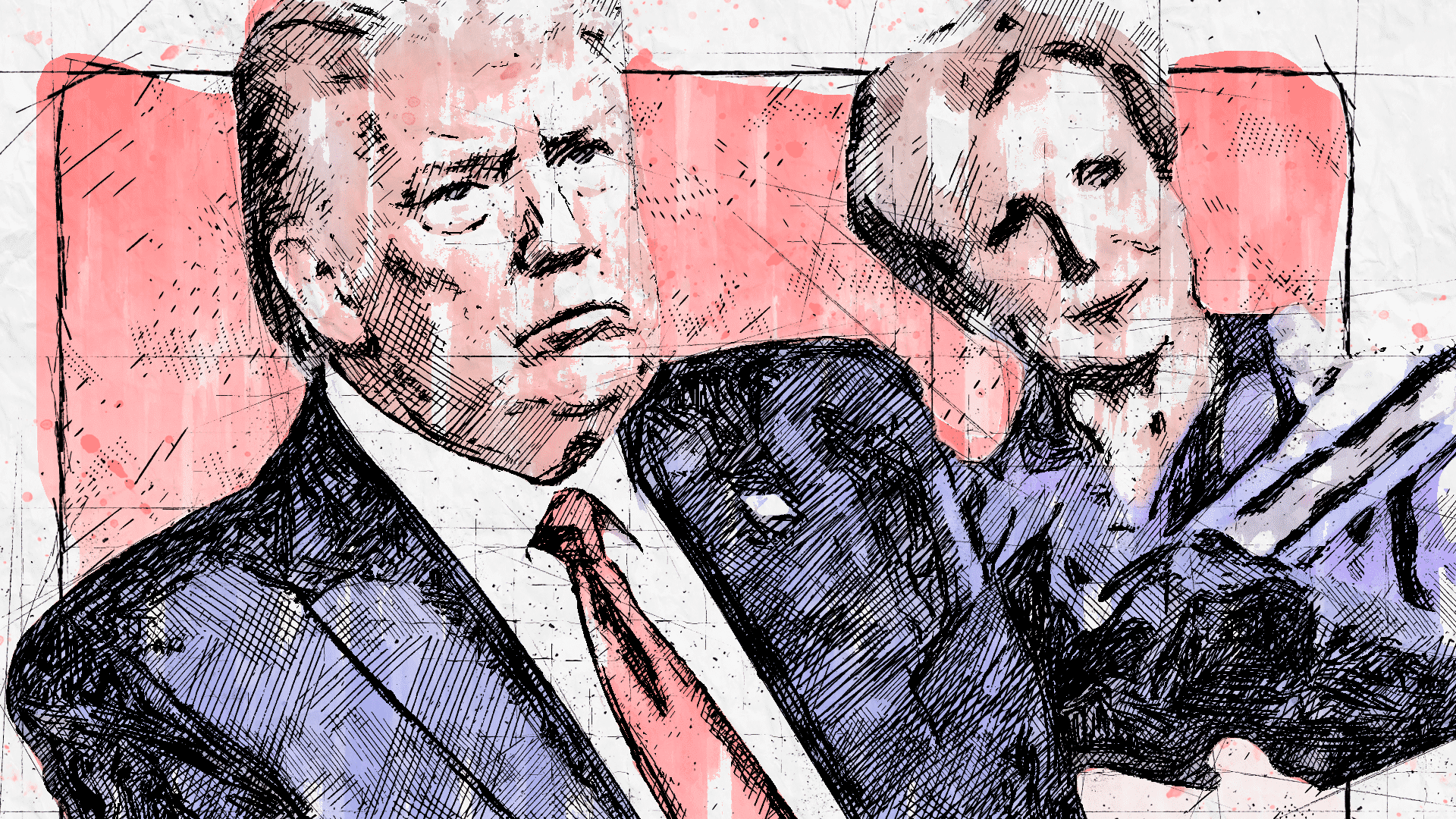 President Donald Trump has been facing crises since the day of his inauguration. Most of these tempests, however, have been phony investigations promulgated by the Democrats and the ever-obstinate Deep State, determined to undermine his leadership and compromise his electoral success. Thankfully, the dark shadows of the Mueller investigation into the Russia collusion hoax have been obliterated by the light of truth. Even an impeachment by House Democrats—an absurd comic opera—ended with a Senate trial that vindicated Trump and left him stronger and more popular than before the drama began.

It’s a real crisis and for Trump it is the crisis that could well define Trump’s presidency—the populist, the deal maker, the innovator, and now, the Wartime President.

His poll numbers reflect this. Gallup has Trump at his highest ever approval rating, 49%, with 60% approving of his actions during the coronavirus crisis. According to a Monmouth University poll released Monday, 55% of Americans approve of Trump’s performance while 45% disapprove. The same survey found that only 45% of Americans like how the media is reporting a story that has subsumed all other news, while 43% disapprove.

But the coronavirus crisis is somewhat different from the trials that have thus perturbed the Trump Presidency. It’s a real crisis and for Trump it is the crisis that could well define Trump’s presidency—the populist, the deal maker, the innovator, and now, the Wartime President.

And the fact that he has has risen to the occasion with such vigorous leadership should secure his reelection in November. In fact, Trump has been so successful in filling the presidential shoes that his two Democratic adversaries have been reduced to pathetic, detached, and lifeless cardboard cutouts by comparison.

A WARTIME PRESIDENT AT ARMS

The president is not just managing this unfolding horror for Americans, he is living it with us, deeply aware of how people are affected, how the economy is contracting, of what potential cures are available— even how consumers should behave in grocery stores. “Relax, because there’s plenty,” he’s said at one of those coronavirus task force news conferences, placating our nerves amidst the pandemonium. “There is no need for anybody in the country to hoard essential food supplies.” Of course, he could say that—he had just gotten off the phone with all of the major food outlets in the United States to ensure that the supply chain is intact and will remain so.

The weeks, many in the media parroted the lie that Trump had called COVID-19 “a hoax,” when, in fact, it was the depiction of him doing nothing about the crisis was the hoax.

Not that he is getting any credit from the usual suspects in the mainstream media., who seem to all be shut up in their condos, streaming “All the President’s Men” instead of doing their jobs and documenting the reality in front of them.

MSNBC’s Rachel Maddow, fake news purveyor extraordinaire, has suggested that the networks cease airing Trump’s news conferences because there is such an abundance of “misinformation” in them. (This from a woman, of course, who shamelessly peddled the Steele dossier). Then, there’s The New York Times assessment of Trump’s record on the coronavirus: “For some, Mr. Trump’s performance has put on display the traits Democrats and some Republicans consider so jarring: the profound need for praise, the lack of human empathy, the penchant for rewriting history, the distortion of facts, the impatience with scrutiny. For years, skeptics were critical of how he would handle a crisis facing the nation, and now they know.” It’s so bad it reads like a parody of a mainstream media Trump critic, although largely representative of the analysis typical of The Times these days: snobby, supercilious and slimy.

The weeks, many in the media parroted the lie that Trump had called COVID-19 “a hoax,” when, in fact, it was the depiction of him doing nothing about the crisis was the hoax.

The Democrats and their media are doing everything in their power to undermine President Trump’s leadership and legacy during this national emergency. But the record will stand with the President—American lives will be saved, and, come November, voters will remember who was responsible for that.

NO BUT SERIOUSLY, WHERE IS JOE BIDEN?

So what has the President actually done? To start with, he closed the border with China, and did so at a time when most of the media was downplaying the virus and focusing on Trump’s so-called racism as a real danger to public health. Shortly thereafter, he put Vice President Mike Pence in charge of the coronavirus task force, shut down travel from Europe, and declared a national emergency.

Last Wednesday, President Trump invoked the Defense Production Act, “allowing the federal government to require the private sector to produce much-needed medical equipment to combat the coronavirus.” He pushed a trillion dollar aid package through Congress. Trump is even working on a “Buy American” executive order, that would move the United States away from its dependence on China for 90% of its pharmaceutical supplies—a huge step in light of the on-going supply chain disruptions from China that are having a deleterious effect on all sectors of the economy, not just the critical pharmaceutical and medical supply sector .

Along the way, in true Trumpist fashion, he’s said to hell with political correctness and rightly called COVID-19 a “Chinese virus” because, lo and behold, that’s where it came from.

Where has Joe Biden been during this time?

Well, after apparently exhausting himself in the most recent Democratic presidential debate, the former vice president virtually disappeared from not only the political radar but life itself. Oh that’s right, he did make a brief appearance in the form of a hashtag when #WhereIsJoe was picking up heat on Twitter.

When he re-emerged, it was from the basement of his home in Delaware, where he initiated a series of fireside chats that resemble the sort of footage seen in home movies when video cams first arrived on the market—or suicide bomb confession tapes. Biden not only appears frightfully amateurish during these episodes, but continues to mangle the English language with awkward banter and gaffes. Earlier this week, he made an appearance on “The View” (for the benefit of liberal soccer moms one can only assume?), only to disappoint fawning and obsequious hosts with unintelligible answers.

When asked if a fiscal collapse “cure” for the coronavirus was worse than the disease, he delivered this one: “We have to take care of the cure. That will make the problem worse no matter what. No matter what.” Say what?

Perhaps Biden should have followed the lead of Sen. Bernie Sanders (I-VT), who continues to challenge the former VP for the Democratic presidential nomination. Apparently of the opinion that it is better to stay silent and have people suspect you of being a fool, rather than opening your mouth to prove it, Sanders has gone into hiding in the hills of Vermont and doesn’t even seem to be running a campaign besides transmitting an occasional mass-email asking for the usual $2.70 from supporters.

This is the political legacy for 2020 that the Democrats have left themselves with—and they will pay for it come November.

As for the Republicans, they have a president who is setting himself up for reelection. Wartime Trump is showing us again and again why America needs a leader who understands real people, talks the same language, thinks out of the box, makes effective decisions, and properly delegates authority. Donald Trump, in the face of a global pandemic, has consistently demonstrated those qualities, marking him not only as a two-term president, but a great two-term president.