Andrew Gillum is a Coward. 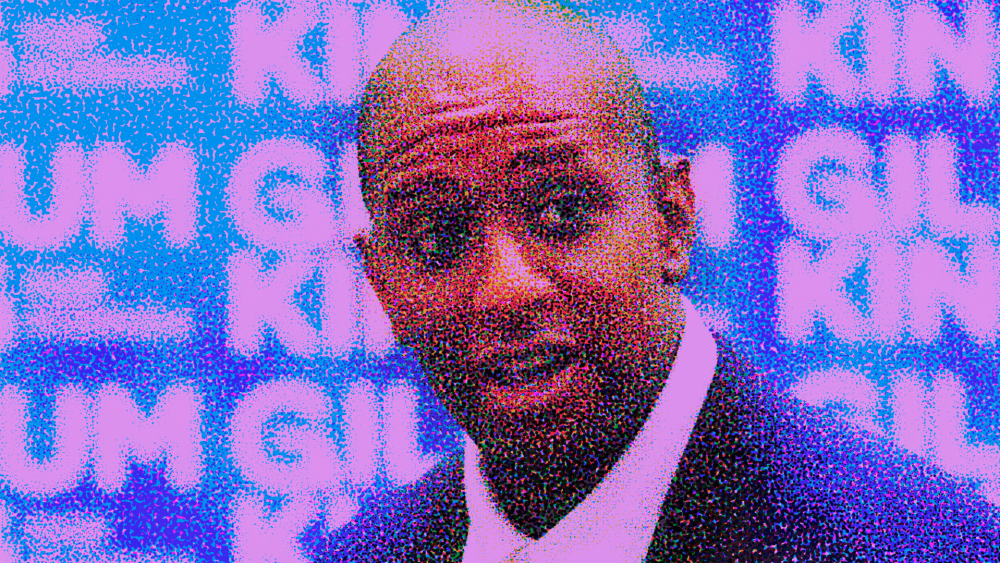 To me, the closeted gay man has always been the most cowardly form of man. Cowardly is the only way to accurately describe the kind of grown adult male who is so afraid of how he is “seen” by society, so afraid of being honest and open about who he is, that he cowers in the closet and uses some unsuspecting woman and innocent kids as cover so that he can pursue whatever it is he thinks being openly gay would stop him from pursuing.

He outed himself when he assumed that the general public were all stupid enough to believe his story about being drunk and in town for a “wedding.”

If you’re not aware of the soapy saga of Gillum’s sordid hotel room escapades, it involves two other men in Miami Beach a few weekends ago amid the backdrop of an internationally known gay circuit party. It might also mean that you consume a lot of mainstream media, because the mainstream media that Gillum is a prominent part of has bent over backwards to protect him since the whole sordid story got out.

Thank God for Candace Owens, who broke the story on Twitter, and for conservative-leaning outlets like The Daily Mail, which were among the first to reveal that one of the men caught by police in the hotel with Gillum is, indeed, a gay escort.

NO ONE EVER THINKS OF THE WIFE AND CHILDREN

There are some on the right who criticize me for “always talking” about being gay. They take issue with my being open and honest about my relationship with my husband, and for celebrating and participating in some aspects of gay culture, while being fiercely critical of others (for instance, the “transing” of kids and Drag Queen Story Hours, which I’m absolutely against). At various speaking engagements and events, I’ve been asked bluntly why I speak about being gay, why I’m so open about it, why I’m always “throwing it in people’s face” because they “don’t care.” And it very well may be true that some people don’t care.

But even in 2020, it seems as though a whole lot of people do care. And I’ve always felt that it’s my job as a gay conservative with a large following to make it safe for other gays who don’t subscribe to liberalism. I’ve seen my work as making it safe for them to come on over to our side, but also, to change the culture here so that people who are already within our midst feel safer coming out.

Nobody thinks about the women and children after something like this happens; amidst all this, the lives of his wife and children will be ruined.

When we don’t live in a culture where people feel safe coming out, living openly, and working openly, we get people like Andrew Gillum. There are public figures and politicians on both sides of the aisle who have been caught in similar scandals, and who feel the need to lie about who they are for political gain and power.

And that’s why they’re cowards.

They don’t care about the women they hurt in these deceitful marriages they maintain for their public image. They don’t care about the children they decided to bring into the world. To people like Andrew Gillum, and every other politician we’ve ever read about getting caught up in a “gay scandal,” these human beings are just props that they need to ascend to political power.

If Gillum is gay (and that’s not a big if given the circumstances), the red carpet will be rolled out for him from the left. He will be called “stunning and brave,” a liberal darling forever more, and will likely be rewarded with a book deal to tell “his truth.”

This is all despicable and I hope, at least this once, that the left isn’t that predictable.

Nobody thinks about the women and children after something like this happens; amidst all this, the lives of his wife and children will be ruined. Even if Gillum decides to play along with this charade with the cover of the mainstream media, their lives will never be the same. They will be whispered about, talked about, and forever defined by the cowardly actions of a man who was supposed to defend and protect them at all costs.

Recently, some even more shocking photos of Gillum were leaked to the press. They show him in an unclothed state with drug and sex paraphernalia strewn around the room. Whatever happened in that room—however lurid—was between consenting adults. The fallout from what happened in that room, however, will destroy the lives of his wife and children.

It’s cowardly to marry a woman and start a family because you’re not bold enough to be openly gay. It’s cowardly to pretend as if being gay is something to be ashamed of or hide. And, Andrew Gillum, it’s cowardly to use the mainstream media to protect you when you got caught. I would say he should be ashamed of himself, but it’s pretty clear that any man who would do that to his wife and child lacks shame, but has cowardice in abundance.

Some on the left are claiming “homophobia” at any mention or criticism of Gillum’s actions. In the rush to celebrate everything for fear of being excommunicated from the Cult of Wokeness, they accept anything, which is why no writer or pundit on the left would dare share this unspeakable truth.