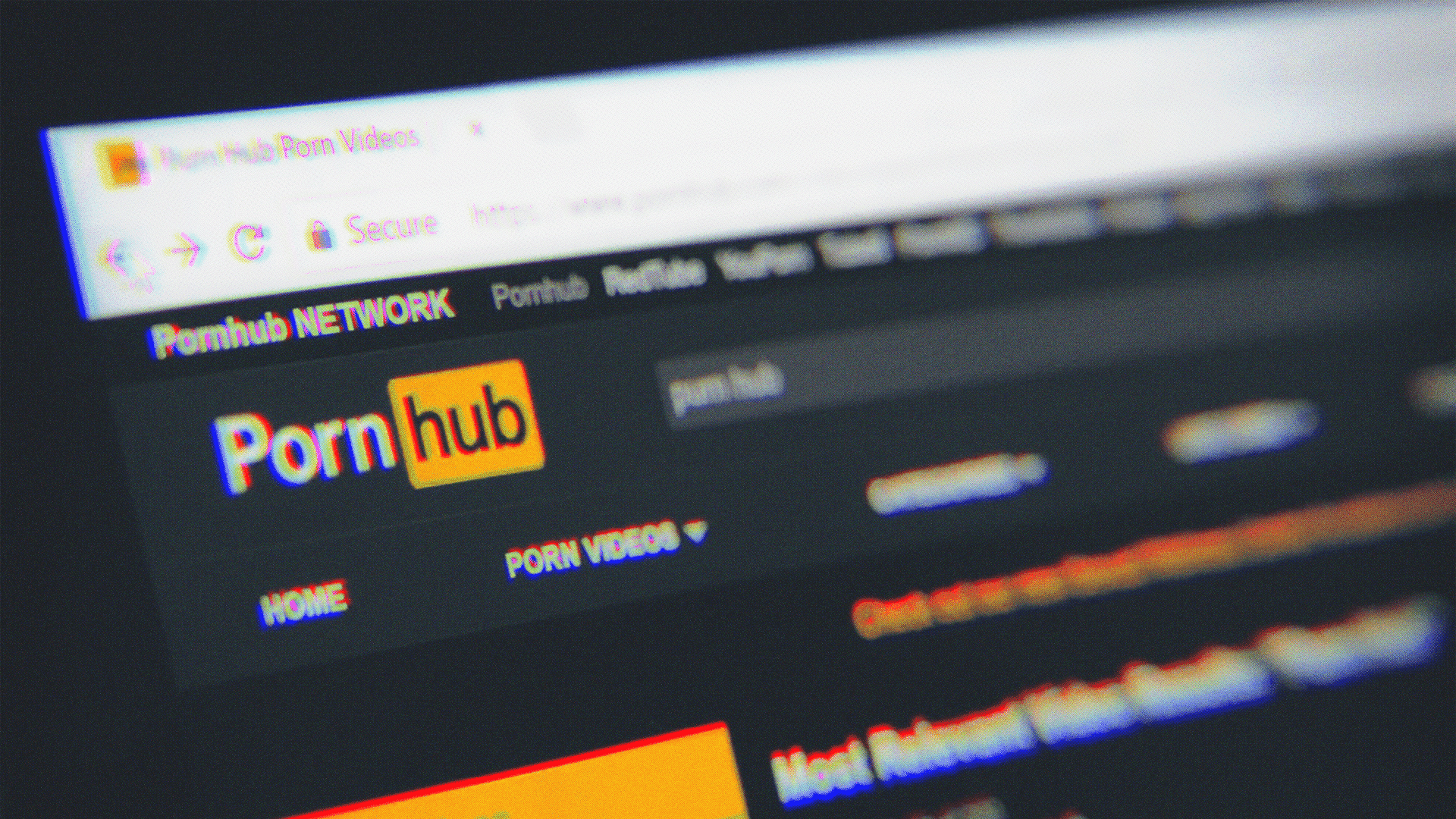 Charged with trafficking and rape of a minor, 30-year-old Christopher Johnson, allegedly kidnapped the victim from a convenience store and forced her to have sex with him at his apartment. Speaking to police detectives, the victim said that she was even forced to have an abortion during the duration of her time in captivity. According to the Sun-Sentinel, police discovered paperwork from an abortion clinic to back up her allegations.

Of course, platforms should not be liable for the actions of rogue operators—Twitter, YouTube, Facebook, and even alternative social media sites like Gab and Minds, wouldn’t be able to exist if the courts shut them down the instant a bad actor uploaded a piece of illegal content onto the website. That said, it is the responsibility of social media platforms to moderate user-made content to the best of their ability, and they’re legally bound to do so. Section 230 of the Communications Decency Act was designed to encourage platforms to remove objectionable content, promising that they wouldn’t be held liable if they screwed up in the process.

A quick search on the platform for “GirlsDoPorn” yields over 400 results with potentially illegal footage of women who were sexually exploited by the owner of GirlsDoPorn, Michael Pratt. Pratt and his associates are currently facing a federal indictment over the production of child pornography and trafficking of a minor. He has since fled the United States and is the subject of a federal warrant.

The platform, which makes millions of dollars in daily traffic, has a “verified user” system like the checkmarks used on Twitter, Facebook, and Instagram to determine if someone is who they say they are. But, as detailed by Laila Mickelwait for the Washington Examiner, the site’s verification system is rudimentary.

According to Mickelwait, it wasn’t difficult for the 15-year-old’s alleged rapist to upload videos of the rapes and quickly monetize them without ever running afoul of the site’s negligent moderators.

“The titles of the videos were 'teen crying and getting slapped around', 'teen getting destroyed', 'passed out teen.' One had over 400,000 views,” the victim recounted. "The worst videos were the ones where I was passed out. Seeing myself being attacked where I wasn't even conscious was the worst."

Just like in the case of the victim from South Florida, and the countless women involved in the GirlsDoPorn case, Rose’s case is not extraordinary. Given Pornhub’s careless moderation policies, and how easy it is to even monetize rape, it wouldn’t be too much of a shock to know that more of this goes on that anyone realizes or wants to think about.

Section 230 of the Communications Decency Act.[/caption]

Yes, it will severely curtail their business, but that’s simply outweighed by the consequences. They’re already making hand over fist. They can afford to moderate what goes on their site and take responsibility for the content they post.