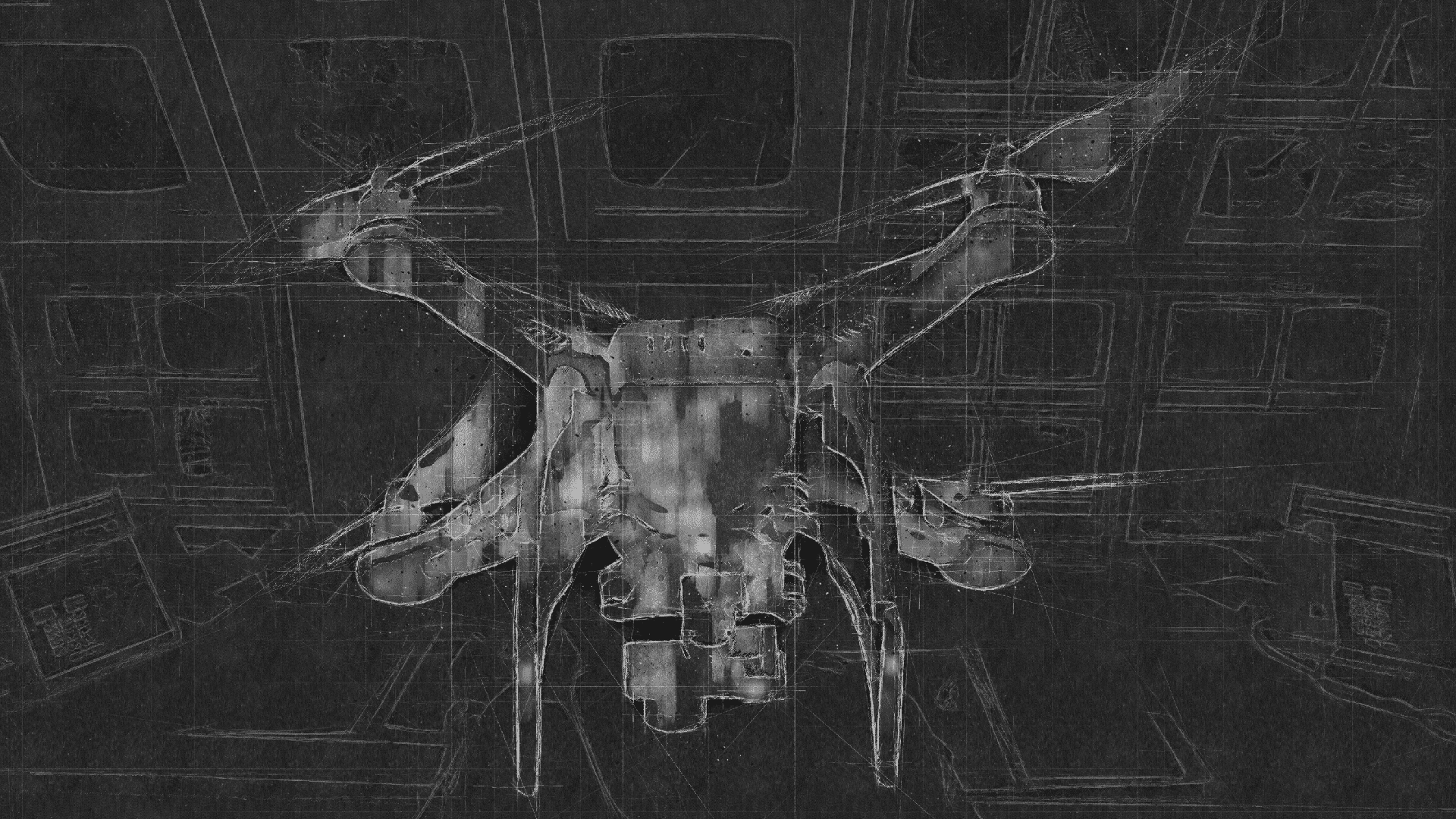 Every day that technology advances, privacy becomes more of a luxury than a right. Cell phone tracking, facial recognition, data aggregation, DNA collection—the government’s encirclement of our private lives and information is quite nearly complete.

As more domestic drones take to the sky, questions surface over the extent to which we are willing to allow privacy to be curtailed in exchange for safety.

Local and state governments around the country have already set in motion ambitious plans this year to provide surveillance drones to law enforcement. In Baltimore, the once-secret aerial surveillance program has resumed with the support of the Baltimore police department and the Greater Baltimore Committee. Baltimore isn’t alone; in 2020, defense contractor General Atomics Aeronautical Systems will begin flying Predator drones over San Diego with the goal of “broader support for first responders contending with natural disasters such as floods and forest fires.” Kicking off New Years, the New York Police Department deployed aerial surveillance drones to make Times Square the “safest place on the planet Earth.”

As more domestic drones take to the sky, questions surface over the extent to which we are willing to allow privacy to be curtailed in exchange for safety—as does the need for government step in and establish guardrails and maintain the balance between safety and privacy.

Drone use is increasing dramatically. Bard College’s Center for the Study of the Drone tallied 910 state and local police, sheriff, fire, and emergency departments across the country that possessed drone technology as of April 2017. The sheer number of agencies utilizing drone technology has increased exponentially since 2013; the number of agencies increased 82% in 2017 alone.

Coupled with the increased use, the lack of oversight regarding hardware acquisition makes the need for guardrails for drone use by law enforcement that much more important.

Drone technology is also becoming more sophisticated. Google (codename SkyBender) has been developing drones that can deliver 5G Internet from the sky. The longevity of battery life has also been a focal point of drone manufacturers, allowing recent consumer models and military-grade drones to stay in the air for days and weeks at a time. Some drones can follow individuals for days at a time in order to generate a “pattern of life analysis”—an analysis tool that aggregates multiple data streams on an individual and integrates them to form patterns of behavior for individuals. Drones will only become more intrusive.

Beyond individual liberty, there are also a number of national security concerns. NPR reported in January that the U.S. Interior Department grounded its drones made by Chinese manufacturer DJI due to espionage risks. This same manufacturer produces a significant number of consumer drones, many of which are used by law enforcement. Coupled with the increased use, the lack of oversight regarding hardware acquisition makes the need for guardrails for drone use by law enforcement that much more important.

To date, the Supreme Court has not explicitly ruled on how the Fourth Amendment constrains the use of drone technology by the police. Still, holdings from other cases do provide some insight as to how the Court will address the constitutional issues involved.

Current Supreme Court precedent allows police to observe individuals and private property from the air to collect the evidence necessary to obtain a warrant. In California v. Ciraolo, the Court held that it was not an unlawful search for police to observe, at least from an altitude of 1,000 feet, the backyard of an individual they suspected of growing marijuana. Likewise, the Supreme Court did not find photographing industrial complexes with an aerial-mapping camera from navigable airspace to require a warrant in Dow Chemical Co. v. United States. Years later, the Supreme Court, in Florida v. Riley, gave the police even more latitude, finding that the use of helicopters for surveillance at the height of 400 feet did not require a warrant. It’s easy to see how drones fit into this framework, and that the Court seems to be lowering the bar as it comes down to earth.

Forced to operate without clear Supreme Court guidance on drones, states have improperly managed the tension between privacy and police safety.

With regard to 4th Amendment search issues, the Supreme Court considers how common a technology is when determining the degree to which the police threaten an individual’s “reasonable expectation of privacy” when they use the technology. For example, the Court found it unconstitutional for the police to use thermal imaging to scan homes for marijuana-growing operations without a warrant, primarily because thermal imaging is “not in general public use.” This implies that Americans’ privacy rights will shrink dramatically as various technologies improve and spread, thereby shrinking expectations of privacy. In just the past decade, it has become far easier to monitor individuals using everyday technology, ranging from GPS to cell-phone cameras. That ease of surveillance and monitoring has curbed expectations.

Forced to operate without clear Supreme Court guidance on drones, states have improperly managed the tension between privacy and police safety. The Brookings Institution points out that state legislation in this area is often technology-specific, failing to account for future advancements, while police-safety advocates object that legislation limiting drone use is too sweeping. Currently, only eighteen states require law enforcement to obtain a search warrant for the use of drones for surveillance or searches.

ERR ON THE SIDE OF LIBERTY

Legislators should seek to enact a broad doctrinal approach to police observation, rather than legislating limits on particular technologies. This keeps them from continuously having to revisit the law to curb abuses made possible by new innovations. This would mean limiting the scope of police surveillance, the means of police surveillance, the content police may store, and the length of time for which they may store it. Such limits prevent abuse and preserve liberty.

We need a thoughtful public debate and effective guidelines in place, lest our legislators are constantly reactive to technology, enacting gaps between advancements and legislation that compromise our privacy.

The police-safety advocates have a point as well: it’s possible to limit drone use too much. Eliminating drone programs entirely would keep useful technologies out of officers’ hands, unnecessarily endanger lives, and increase policing costs. Search and rescue, combatting forest fires, and hostage situations are sensible drone uses that facilitate safer and more efficient police action. Effective legislation could limit the scope of police usage could be as narrowly limited to these actions.

But, we should always find ourselves with a thumb on the scale towards privacy. Freedom from unnecessary government surveillance has been a tenet of American life since our country’s inception, and, as the late Charles Krauthammer predicted, “the first guy who uses a second amendment weapon to bring a drone down who is hovering over his house will become a folk hero.”

As police and public-safety departments across the United States increasingly acquire and use drones—like most advancements in technology—they’re forcing us to strike a balance among justice, privacy, and public safety. We need a thoughtful public debate and effective guidelines in place, lest our legislators are constantly reactive to technology, enacting gaps between advancements and legislation that compromise our privacy.

Before more drones take to the sky, let’s set some ground rules.