Qatar Uses AJ+ To Meddle In Our Culture War. 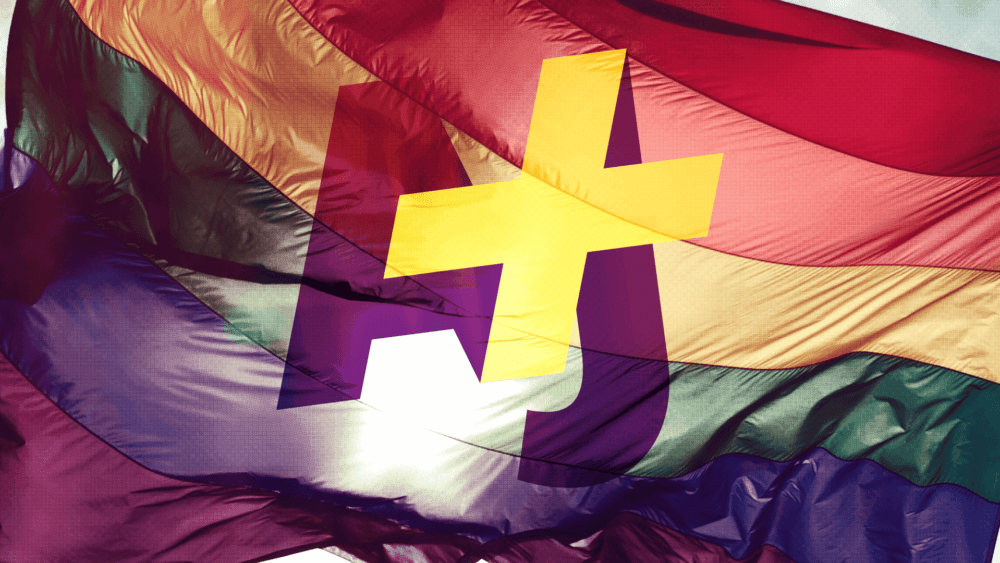 Qatar has realized something both profound and sinister; they don’t need to wait for terrorists to attack Americans when they can use the power of the internet to make Americans fear one another.

This Qatari-funded “short, bite-size” content promotes a radical left-wing agenda and divides Americans. Qatar has realized something both profound and sinister; they don’t need to wait for terrorists to attack Americans when they can use the power of the internet to make Americans fear one another.

AJ+ specializes in racially divisive videos intended to foster outrage among liberal Blacks, with titles like “How Trump Plans To Keep America White,” and “Trump’s Racism,” which gets points for brevity, if not accuracy. A video titled “Post Traumatic Slave Syndrome” appeared on the Instagram account of an extremely popular Black celebrity with over 3 million followers. That video argues that American Blacks still have visceral physical and mental reactions to slavery on account of our ancestors who lived through it centuries ago. This is utter nonsense; but nonsense is useful to Qatar so long as it divides Americans.

This race-baiting content—deliberately and continuously injected into Black Americans’ social media feeds—is a serious threat to the unity of our country. Evidently, Qatar believes that fear keeps Black Americans tethered to the Democratic Party, and AJ+ provides plenty to its massive online audience, every single day.

This is all the more insidious because AJ+ is EVERYWHERE. Launched in 2014, AJ+ has over 11 million likes on Facebook, one Million followers on Twitter, and 365,000 followers on Instagram. As of 2017, AJ+ videos had been viewed over 9 billion times, and AJ+ content had received over 487 million engagements.

American foreign policy is regularly demonized in videos like Is The U.S. Military Prepping For War With North Korea? (I’ll save you a click: the answer is no)

AJ+ doesn’t limit itself to race-baiting; there isn’t a far-left talking point that AJ+ hasn’t created videos to promote. Climate Change? They’ve got you covered! Radical transgender ideology? Check. Abortion? They’ve got a trans man’s take on it! The so-called “epidemic” of police violence against unarmed African-Americans? No problem! Reparations for slavery? Sure!

And, because this left-wing media group funded by a foreign government to divide America never met a victim group it didn’t want to manipulate, there is plenty of content targeting American gays—even though Qatar has some of the strictest laws against homosexuality in the Middle East, which is saying something.

Though homosexuality is punishable by death in Qatar, which means an outspoken gay man like me would be in imminent danger the moment I set foot there, that didn’t stop AJ+ from using the cast of Netflix’s Queer Eye to promote its divisive agenda in America. Its video with the Queer Eye cast aiming to “give the U.S. Government a makeover” has been viewed hundreds of thousands of times. And AJ+ marked “Pride Month” with another video featuring the cast talking about “LGBTQ Issues and Gender Visibility.” This is odd, especially coming from a country with laws that impose a term of seven years in prison for male citizens caught “copulating” with another male.

Anti-military sentiment also runs deep in AJ+ content. American foreign policy is regularly demonized in videos like Is The U.S. Military Prepping For War With North Korea? (I’ll save you a click: the answer is no), Why Is The Military Exploding Bombs in Puerto Rico? and Should U.S. Territories Like Guam Be Independent? At every turn, American soldiers are portrayed as bumbling invaders who are idiotic at best and bloodthirsty at worst.

Given the growing threat of foreign agents using our social media platforms against us, it’s time to take a hard look at how AJ+ uses Qatari money to promote content that pits Americans against one another. America is too strong to be destroyed by outside forces; the greatest risk to our country is that we tear ourselves apart. Clearly, Qatar has taken this lesson to heart.

Any influencer who shares AJ+ content should be asked why they are spreading Islamist-funded propaganda.

Perhaps our government should stop tolerating Middle Eastern governments funding divisiveness on our soil. AJ+ is a sophisticated machine sowing discord among Americans, but America has levers of power it can use against its Qatari backers. Congress passed aggressive sanctions to punish what it saw as Russian meddling in the 2016 election; it should do the same if Qatar won’t stop meddling in our culture war.

Moreover, Republicans should under no circumstances take AJ+ seriously. Any influencer who shares AJ+ content should be asked why they are spreading Islamist-funded propaganda. Ultimately, we don’t have to let a bunch of anti-American Islamists in a tiny, oil-rich emirate make Americans fear each other.

It’s Qatar that should fear us.