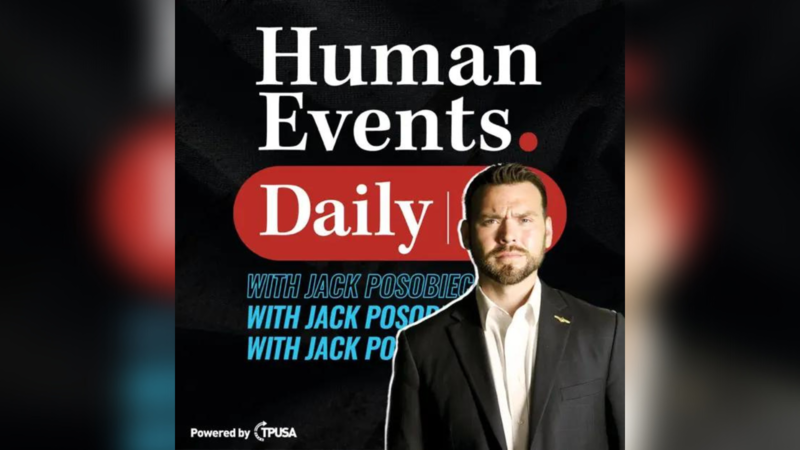 The financial infrastructure of the Great Reset has arrived as Rishi Sunak was named the next U.K. Prime Minister without a vote - welcome, global currency. The U.S. began ‘practicing for war’ near the Ukraine border, utilizing the 101st Airborne Division, the Screaming Eagles. Next, massive protests erupted in Paris after a 12-year-old girl was ritualistically murdered by a female illegal immigrant. Finally, the Biden administration warned about cyber attacks on the U.S. election systems by China, Russia, and other non-state actors ahead of midterms; but wait, that kind of talk gets you censored…right?
HE Daily