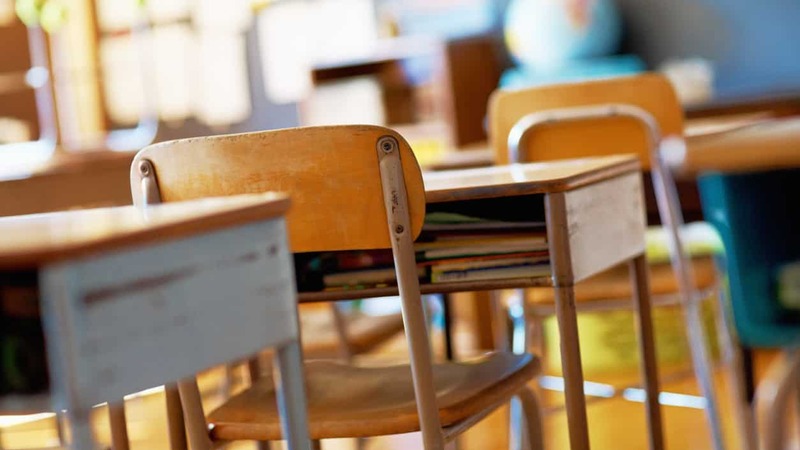 The lawsuit, which names the district, Superintendent Dr. Jesus Jara, the teacher, and others as defendants, alleges "unlawful grooming and abuse of a minor" in relation to the alleged use of "pornographic material."

The name of the 15-year-old student, who is a student at the Las Vegas Academy of the Arts, is not included in the lawsuit. However, her mother Candra Evans publicly identified herself as the student's mother during a May school board meeting when she brought her concerns to the trustees during public comment.

“The CCSD defendants take the allegations in the complaint very seriously and school administrators met with Mrs. Evans on multiple occasions in an attempt to address her concerns,” lawyers for the district and Jara write in their response. “However, their good faith efforts have been demonized by the hyperbole and incendiary language utilized in the pleadings filed on behalf of plaintiffs.”

According to the lawsuit filed by the parents, the teacher assigned a class assignment in March where each student would write a monologue and then perform another student’s writing. The monologue assigned to their daughter was stated to contain "explicit, obscene and sexually violent material."

“[The teacher] helped the other student edit their obscenely violent pornographic monologue knowing that it would then be provided to another student to read, memorize and perform in front of the class,” the lawsuit said.

Lawyers for CCSD wrote in response: “The monologue was intended to be an expressive activity intended to further a student’s writing and acting experience. In the theatre classroom setting, there is an understanding that an actor does not necessarily have to accept or agree with the person they are portraying or the subject matter of the assignment.”

“Students were advised on multiple occasions that if they were uncomfortable with the subject matter of a monologue, they had the option of choosing a different monologue to present to the class,” they continued.